Allyn Ann McLerie, the versatile actress who appeared on Broadway from the 1940s, made memorable film appearances, and capped off her career in TV, has died at 91. THR confirmed her death on May 21 in North Bend, Washington. 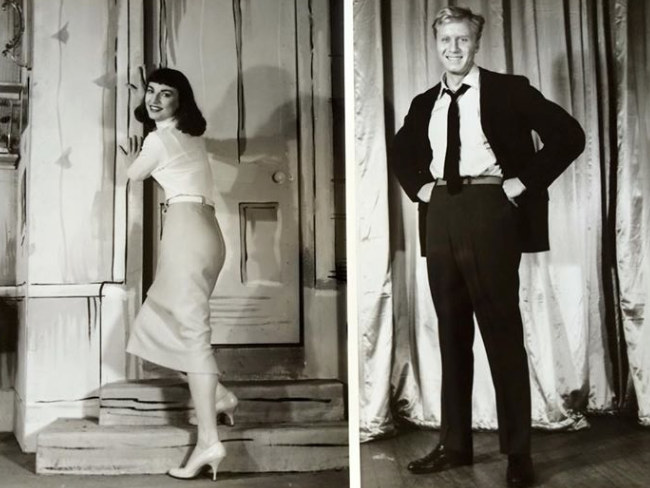 Her passing was announced without fanfare by her daughter, Iya Falcone Brown, in a May 21 Facebook post:

Today my beautiful sweet Mom, Allyn Ann McLerie Gaynes, joined my Dad to continue their journey exploring the universe. She, as he, will be missed and always loved. Reunited with my brother, Matthew, we wish these marry wanderers well on their new adventures together. 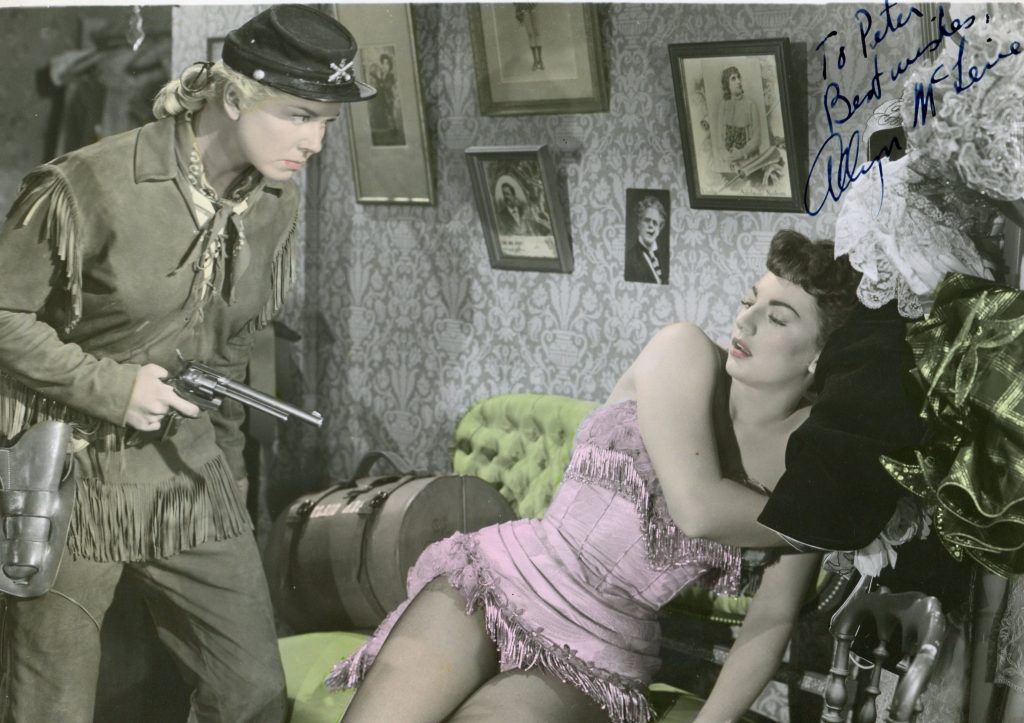 On TV, she made numerous guest appearances, including a role in the phenomenally popular miniseries The Thorn Birds (1983) and as Molly's mom on the sitcom The Days and Nights of Molly Dodd (1989-1991). 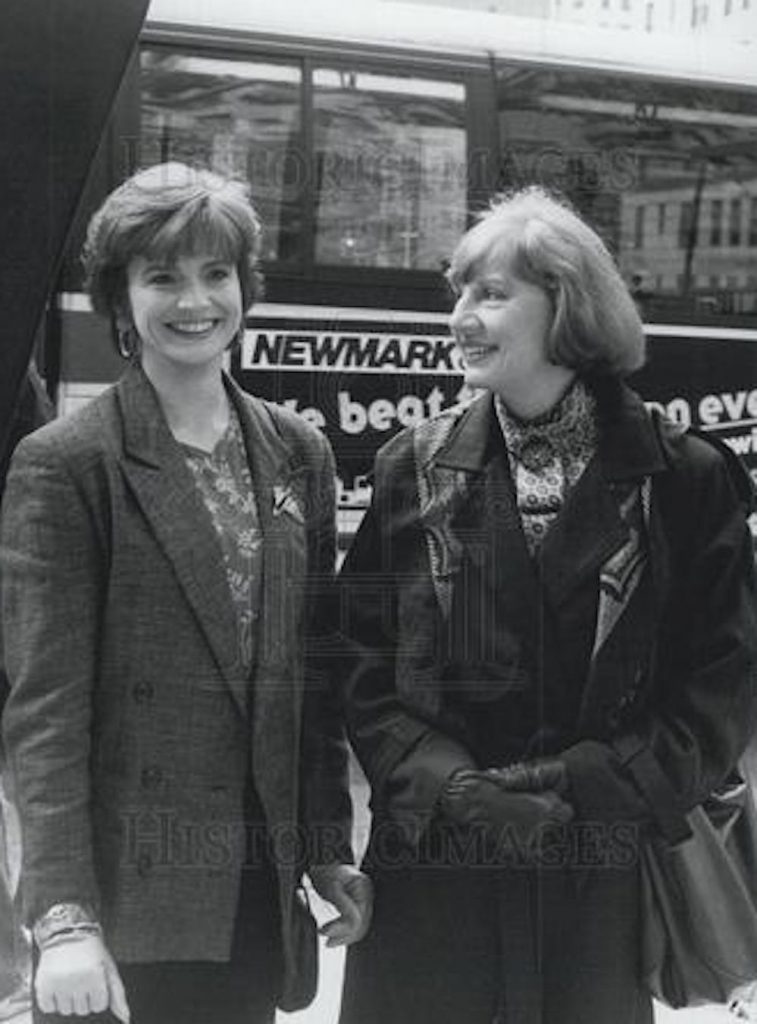 Along with Gaynes, she was preceded in death by first husband Adolph Green (1914-2002), the legendary lyricist and playwright famous for his works with Betty Comden (1917-2006); and one grandson.

McLerie's survivors include her daughter; her granddaughter and her husband; and two great-granddaughters.