Goodness has something to do with it — but greatness has more.

Michael Michaud, the author of engrossing books on celebs — Sal Mineo: A Biography (2011), Famous Enough: A Hollywood Memoir (with Diane McBain, 2014) and Alan Sues: A Funny Man (2017) — has just published his latest (and greatest?) tome, Mae West: Between the Covers (BearManor, 2018).

The book collects, for the first time ever, some of the most amazing and revealing interviews that Mae West (1893-1980) ever granted, promising to reveal the flesh-and-blood-and-more-flesh woman with a capital W behind the larger-than-life legend 38 years after she took Saint Peter up on his offer to come up and see him sometime.

Below, Michaud gives an interview of his own ... 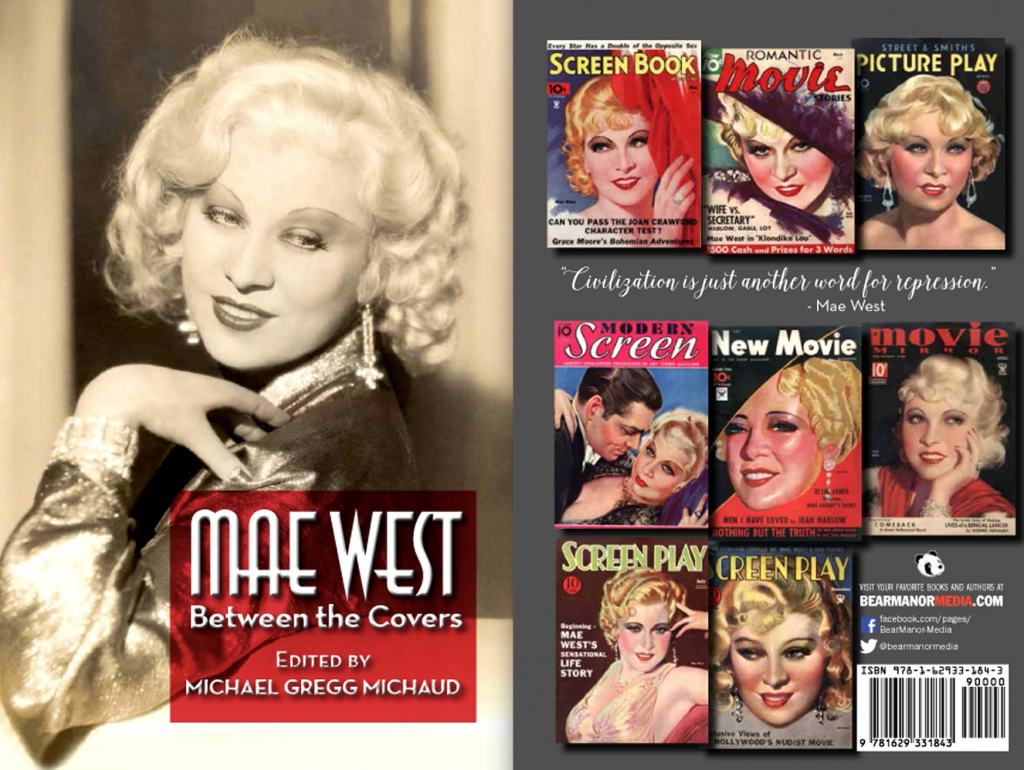 Michael Michaud: In this new era of #MeToo, her characterization of a motivated, successful woman who said, “Never let a man put anything over you, other than an umbrella,” represents a role model for young women to emulate. She didn’t depend upon men for her work. She worked in spite of men who – even nearly a hundred years ago – most often got in the way of a woman on a mission.

Gr8erDays: West was extreme in her day, yet by the time the world had caught up with her free-wheeling attitudes toward sex, in the '60s, many considered her to be a self-parody. Do you think this dismissal is something women in particular face? 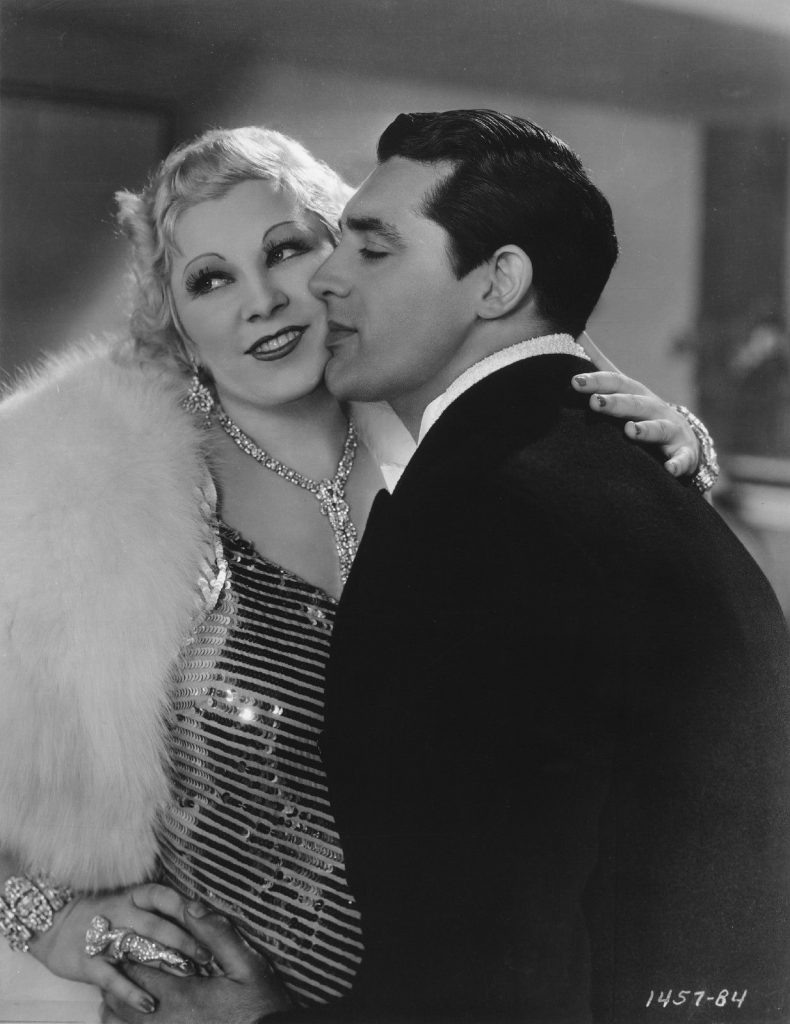 Mae and Cary — neither one of them was an angel!

Gr8erDays: What do you think is the biggest misconception about West?

Michael Michaud: Thanks to her ability to create an impressive public persona, people think she was self-absorbed, predatory, and – in the later years – delusional. She lived a quiet life, in truth. She didn’t smoke or drink. She was not a nightclub enthusiast. When she wasn’t onstage or in front of a camera, she worked very hard on her writing projects. She knew the difference between the public Mae West and the private Mae West. She lived with great wealth, but was loyal and generous to her friends, and especially her family. She supported her brother and sister and their families all their lives. 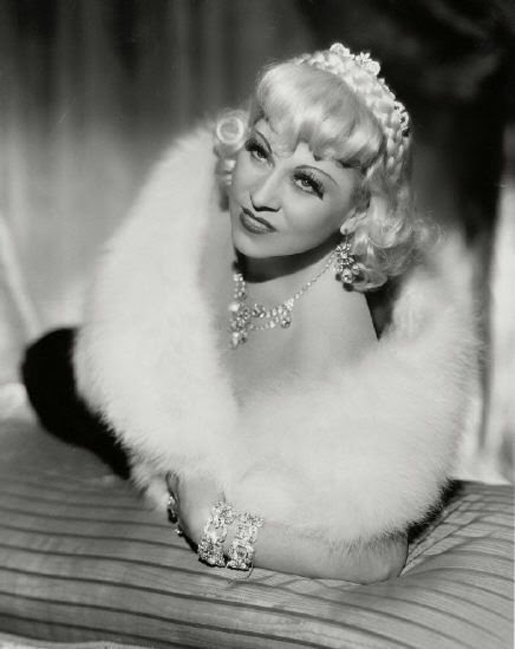 Michael Michaud: The public Mae West was an invention. In private, she lived a quiet life, surrounded by a very small circle of non-show business friends. She was flirty and had a good sense of humor, but could almost be considered a bit shy.

Gr8erDays: What was so threatening about her back in the day?

Michael Michaud: She controlled movie-magazine profiles and interview to provide her with a platform to espouse her strong feelings about feminism, and the way in which women worked in Hollywood and, more importantly, how they were represented on the screen. Her demand that women be treated fairly and on an equal par with men made her the darling of her female fans and progressives, and the enemy of the patriarchal establishment.

In 1935, she became the highest-paid woman in America. Conservative publisher William Randolph Hearst declared editorial war against her, refused to print her name or accept advertisements for her films, and demanded, “Isn’t it time that Congress do something about Mae West?” 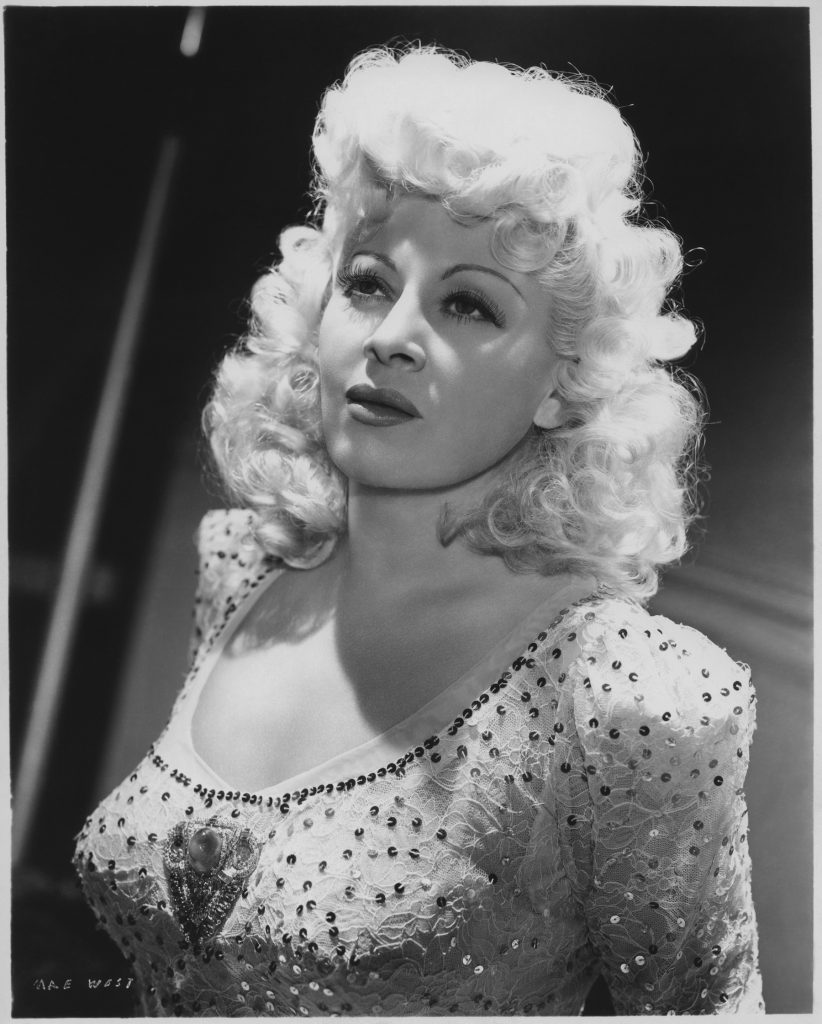 Gr8erDays: What was her attitude toward gay people and drag queens?

Michael Michaud: She wrote a play titled The Drag about a “drag ball” which was presented outside New York City in 1927. The controversial play, employing dozens of real drag queens, never made it to New York. Drag queens were again represented in her play Pleasure Man, which did open in New York but was closed by authorities. The play was raided by the police and the actors – many in drag – were hauled off the stage and loaded into paddy wagons.

She enjoyed drag performers, many of whom worked in vaudeville and burlesque, but she was especially moved by gay male friends during her beloved mother’s terminal illness. The boys visited with Mrs. West, sang and danced for her, did her hair and makeup, and kept company with her. Mae never forgot the generosity and kindness of spirit they showed toward her mother and family at a terrible time her life. 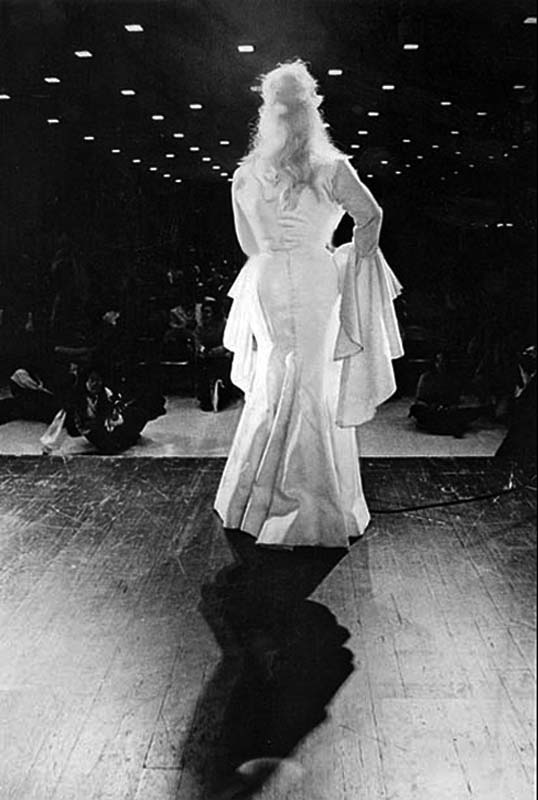 Gr8erDays: She was so sexual – not sensual, but direct. What was her real sex life like?

Michael Michaud: The private Mae West was someone she guarded all her life. She did have relationships, and several were long-term.

Gr8erDays: What do you admire most about her?

Michael Michaud: Her determination to challenge the morals of a then-dreary world. Her fearlessness to go where women had not gone before her. Her survival instincts in a world hostile to the idea of feminism and equal rights. 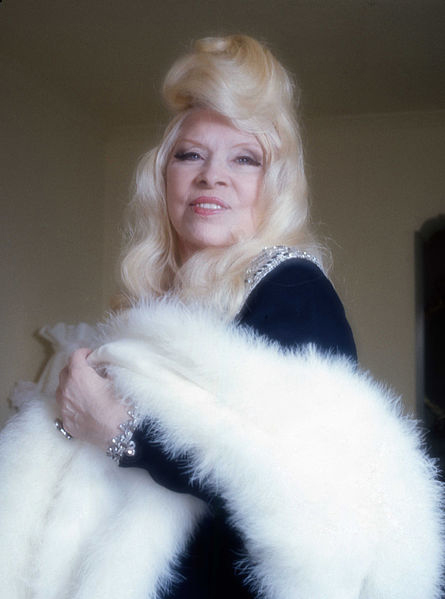 Gr8erDays: What would you say was her greatest talent?

Michael Michaud: Her greatest talent was her writing – plays, novels, films. She had a remarkable ability to make her feminist riffs less threatening and more palatable by injecting humor into the equation. Her flippant sense of humor allowed to her get away with a lot more. She often tricked the film censors by making them laugh at a line that might have been more objectionable in serious presentation.

Gr8erDays: How did you gather the interviews you used, and did you run into any that felt fabricated by the fan magazines?

Michael Michaud: I reviewed hundreds of fan magazine interviews and editorial pieces — American, British, and Australian. I edited down, trying to include the most humorous, revealing, and entertaining pieces.

Occasionally, I’d read a clunker, but movie magazines worked in concert with the film studios. They were used to promote a studio’s films and contract stars. As long as a magazine cooperated with the studio, they were allowed “inside” – and usually exclusive – access to the biggest stars in Hollywood. When an interview was granted (and the magazines really used professional writers and reporters), the draft of the article was presented to the star (or publicist) for approval. They reserved the right to edit the copy before the piece was printed. If a magazine printed an unflattering story, the publisher and writer risked being banned. All further interview requests would be denied.

Gr8erDays: What are some of the most surprising revelations or things readers may learn from the book?

Michael Michaud: Mae West achieved iconic status many years ago. People recognize the name, her catchphrase, “Come up and see me sometime,” and the exaggerated hour-glass figure. They know her as a classic film star from the 1930s. Many people will be surprised to learn that West wrote all her own hit Broadway plays. She wrote two successful, and scandalous, novels before she arrived in Hollywood. She wrote the screenplays for her classic films at Paramount. She wrote two volumes of her autobiography, and a shocking novel in her later years. She was an avowed feminist, and defended minority rights. She was very charitable, and a loyalist all her life.

Michael Michaud: She was determined to stay relevant and maintain a public profile. She worked all her life to create an alter ego in the fictional character of “Diamond Lil,” an independent, strong, smart-talking woman who never let a man get in her way. She felt that the image of such a character remained topical, and would never “age.” Some people think she may have mixed up the character of “Diamond Lil” with the real Mae West in her mind. She knew exactly what she was doing. The strong, independent woman who thrived in a patriarchal society was an image she felt never grew old, and was always important to project. That type of woman appeared in the persons of “Leticia Van Allen” and “Marlo Manners” in her final films. She wasn’t an old woman trying to be young. She was demonstrating that the image of a liberated woman was never out of date. 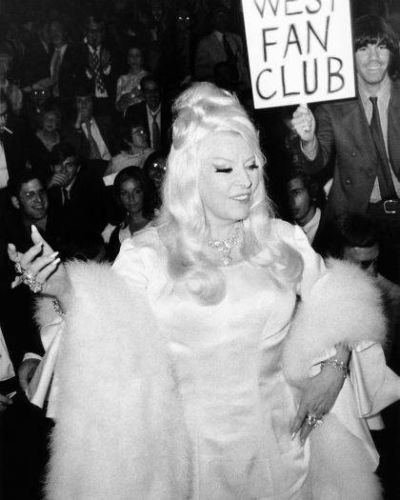 Gr8erDays: Do you think she died proud of what she had accomplished?

Michael Michaud: I believe she had a keen awareness of her contributions to the entertainment business. She was her own woman, and refused to compromise. Her commitment to her causes was less political than it was truly motivated by her personal beliefs that women were entitled to the same rights and opportunities afforded to men.

Gr8erDays: What is a favorite Mae West quote or witticism?

Michael Michaud: Only one? I guess it would be, “It’s better to be looked over, than overlooked.”