Robert Mandan, the silver-haired lothario Chester Tate on Soap (1977-1981), has died at 86, ExtraTV reports. According to THR, a friend reported his death occurred on April 29 following a long illness. 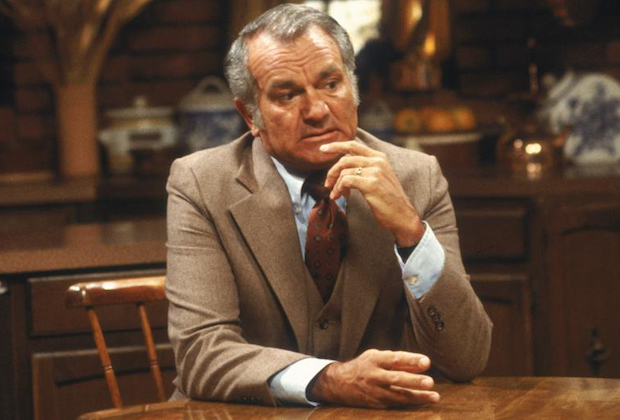 Mandan, who often played supercilious jerks, made his TV debut 60 years ago, working steadily in the medium, mostly in guest spots on shows like The Love Boat (1978-1987).

On Broadway, he appeared in the original 1970 production of Applause. In the movies, he co-starred with Dolly Parton (b, 1946) in The Best Little Whorehouse in Texas (1982).

He is survived by his wife, Sherry.