The steamy affair between heartthrob Tab Hunter (b. 1931) and the late Anthony Perkins (1932-1992) is going from closely guarded secret to the subject of a big-screen biopic.

The production company of actor Zachary Quinto (b. 1977) will bring Tony & Tab to the screen in a deal that involves director J.J. Abrams (b. 1966) and Tab Hunter himself — the actor's recollections of his love affair will be used as the basis for the story. 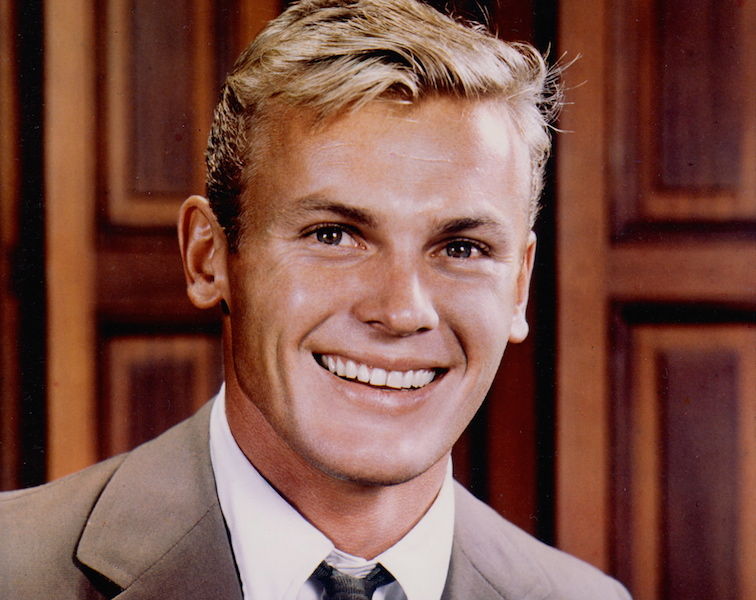 Hunter is turning 87 in July.

Hunter and Perkins met in 1956 at Chateau Marmont when Perkins waws shooting Friendly Persuasion (1956). They had a three-year relationship that was kept hidden from the fans and the press and even many of their friends, but it ended after Perkins decided he wanted to star in the movie version (1957) of the TV drama Fear Strikes Out (1956), stealing the part from his lover.

Sounds like fertile grounds for a fascinating film. Quinto is producing, but no word yet on who will star as either of the iconic actors.