Roger Perry, a prolific TV actor discovered by Lucille Ball (1911-1989), died Thursday at his home of prostate cancer, The Hollywood Reporter has confirmed. 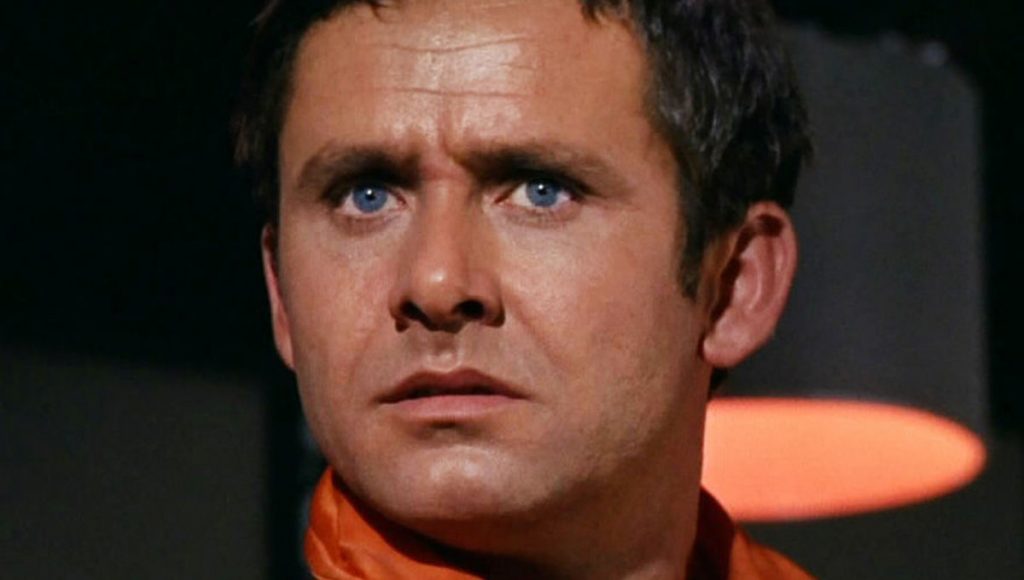 Perry would later criticize his performance in a classic Star Trek episode, but it was one of his calling cards. (Image via NBC) 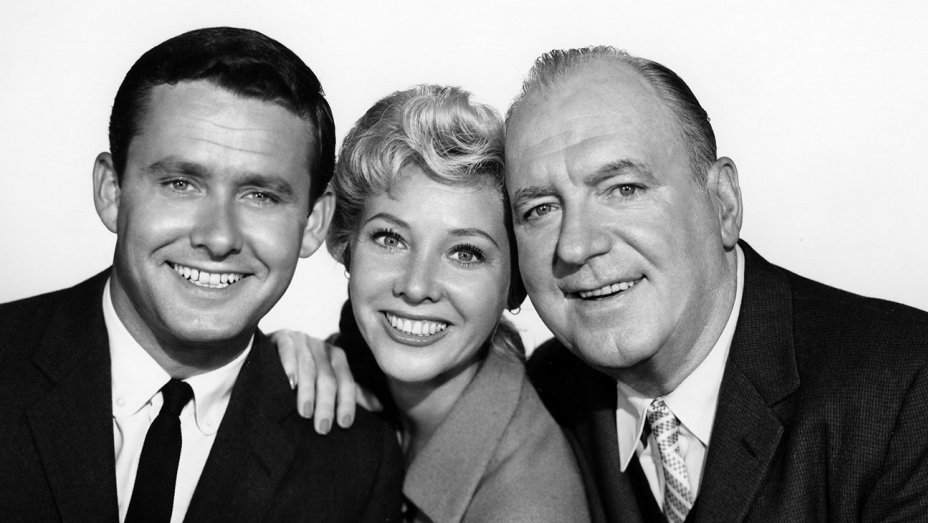 Among Perry's nearly countless episodic guest appearances, he appeared on the memorably twisted "Final Performance" episode of The Alfred Hitchcock Hour (1965) and on the Season 1 Star Trek episode "Tomorrow Is Yesterday" (1967).

I was lucky to meet Mr. Perry in 2017, and he loved hearing my praise for "Final Performance." Read up on that encounter here. 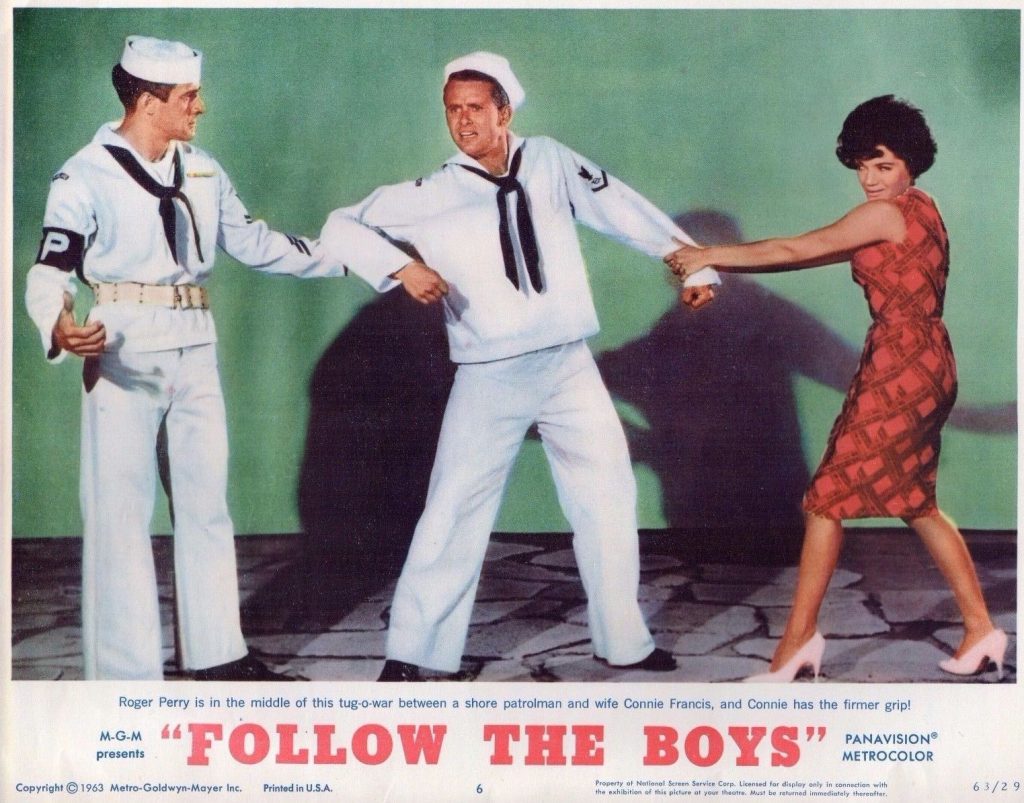 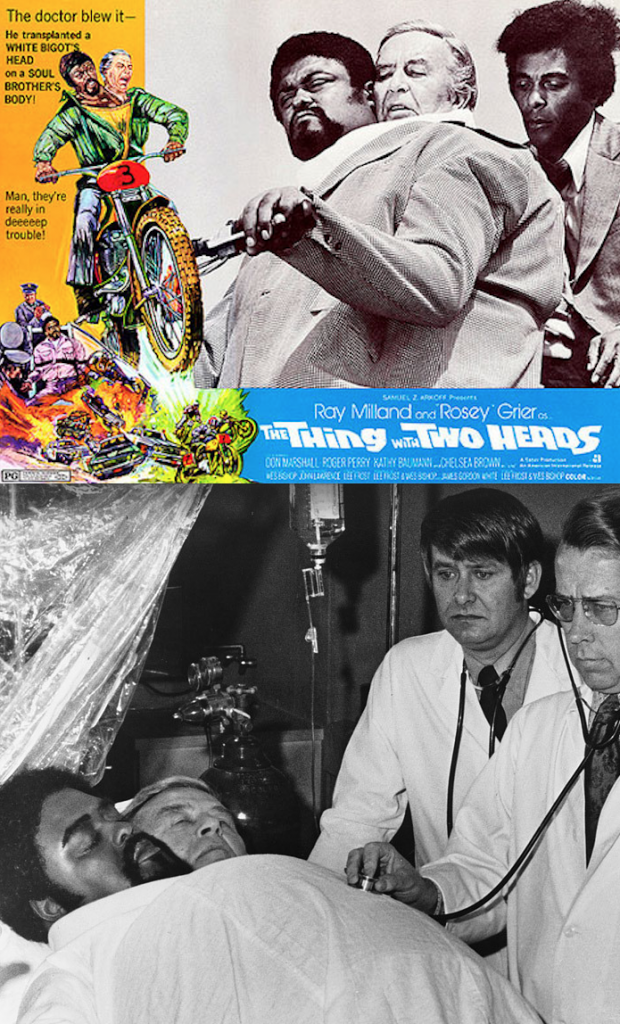 They had a sneak preview on a Friday night. I went down there and the place was packed. They showed the thing and everybody just laughed and laughed. It was a great comedy. They released it as some kind of a horror film, but it wasn't.

Also a talented songwriter, his "A Kid Again"was sung by Barbra Streisand (b. 1942) on her iconic 1965 TV special My Name Is Barbra.

Along with Bulifant, Perry is survived by his brother, his son, three stepchildren, and four stepgrandchildren.