I'm a fan of Grease (1978), of course, but hadn't sat down and watched it all the way through in forever. That was one reason I high-tailed it over to Metrograph here in NYC. The other? Its legendary choreographer (and the director of its much-maligned sequel) Patricia Birch was appearing for a Q&A. 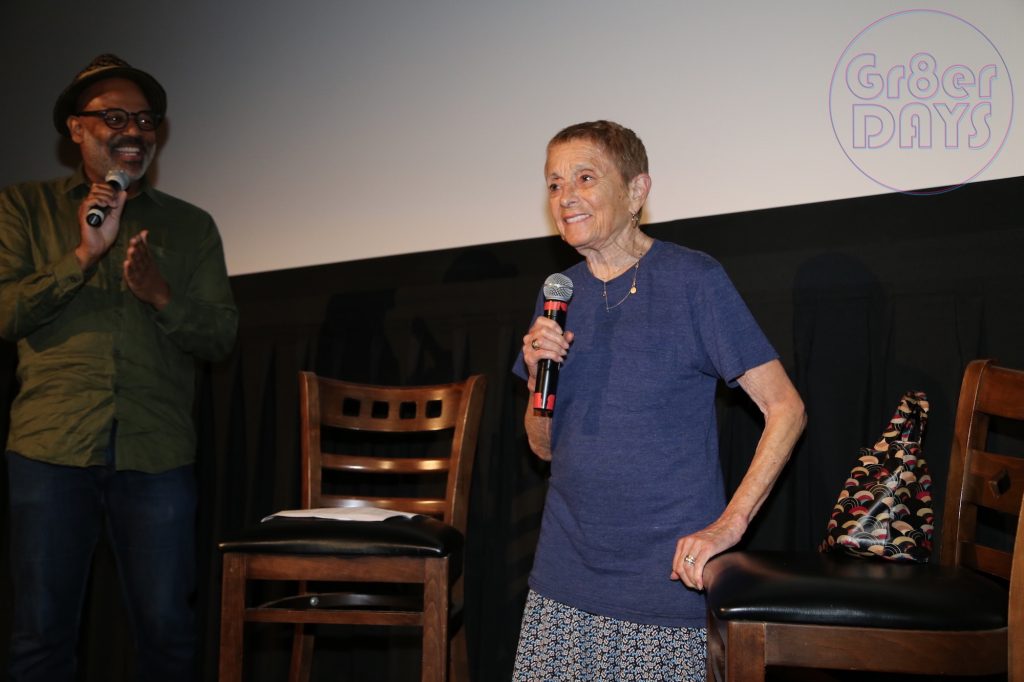 I was shocked how much of the movie I did not remember, including the cartoon credits, how much of a part Alice Ghostley played, how mesmerizingly perfect John Travolta was ("John is such a natural mover, oh, my God," Birch recaled. "I mean, you don't have to do much there"), and more. 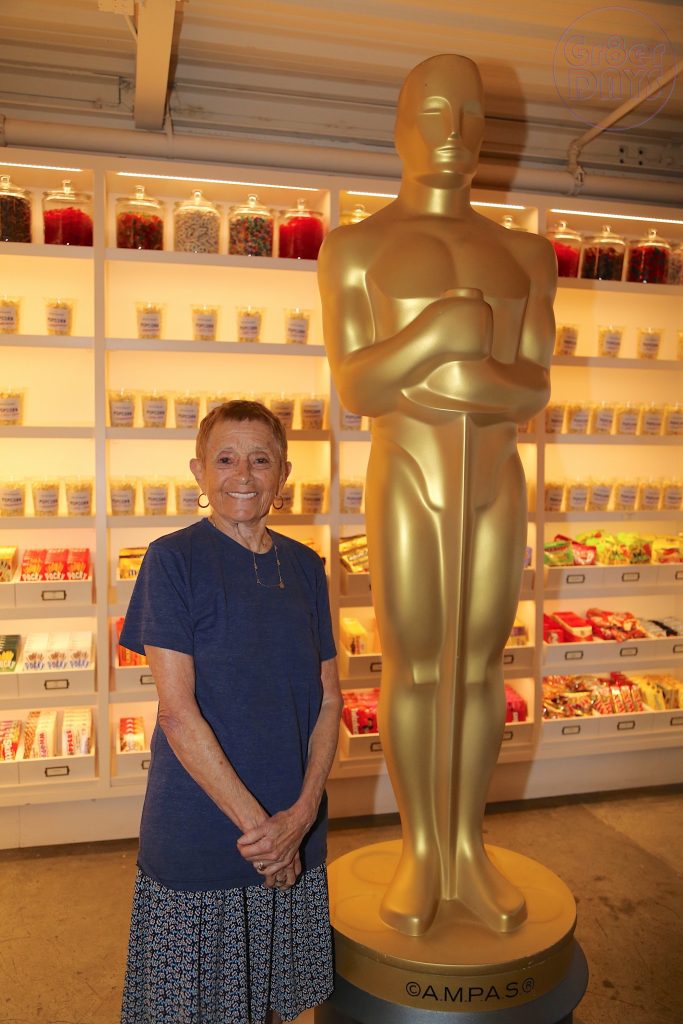 Grease received one Oscar nomination, for the song "Hopelessly Devoted to You"

The film was also so disjointed, in retrospect, but so clearly propelled by the electrifyin' musical numbers, which are still close to perfect.

After, the teeny-tiny Birch took the mic to tell us what's what about her career. She was disarmingly no-nonsense and had zero ego, blowing off a question about her talent and repeatedly stating that she is all about story and concept, not about technique and choregraphing dance just for the sake of dance.

Of Grease's enduring appeal, she said:

It's the relationships between the kids. We all went to school with all those types. It's very honestly written. And that's what it's about. And all the music and dancing in the world mean nothing if that blanket weren't there to sit on.

The moderator was professing his love for Cha Cha (the late Annette Charles, 1948-2011), and Birch recalled:

That's interesting, because in the show, Cha Cha was a big, fat girl ... I wanted that in the movie, but they didn't wanna do it. I mean, it was the reality — he didn't have his right partner and she was the only choice ... At the very end in the show, which I loved, too, which we didn't do in the movie, because we didn't have a big, fat Cha Cha, was ... everyone goes home and she's standing there alone with her trophy ... Poor Cha Cha with the trophy! It was so real, it was so good, and they wouldn't do it.

She did move on to many other topics, including her work doing an Oscars show opening in 1978 (see above). 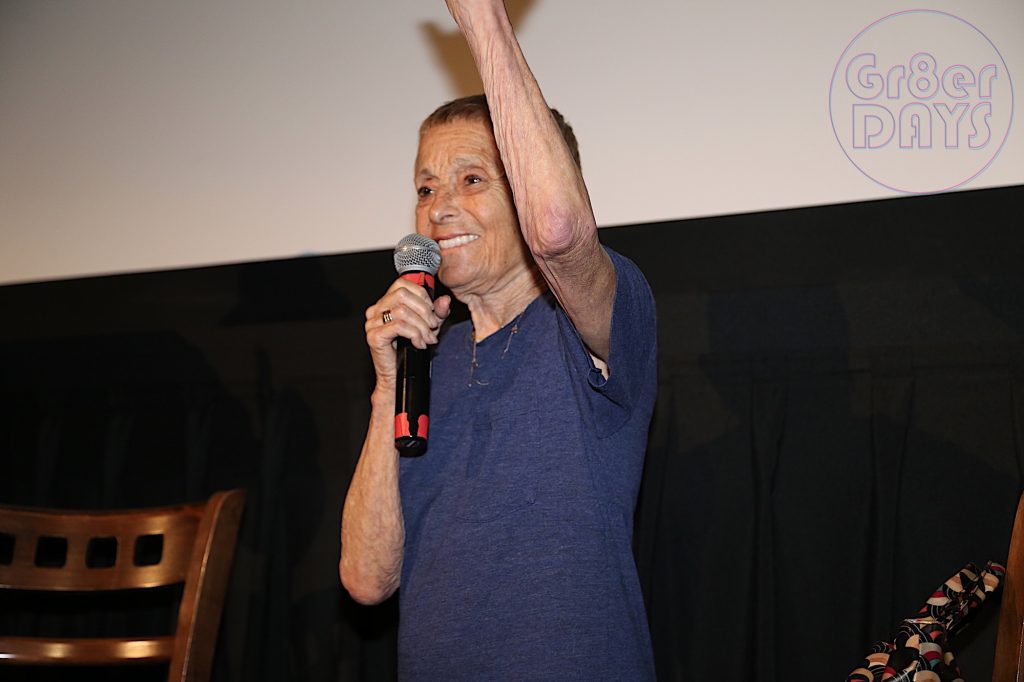 Did she choreograph A Little Night Music? "Yeah."

She spoke for a good 20 minutes, all of which I have included below: