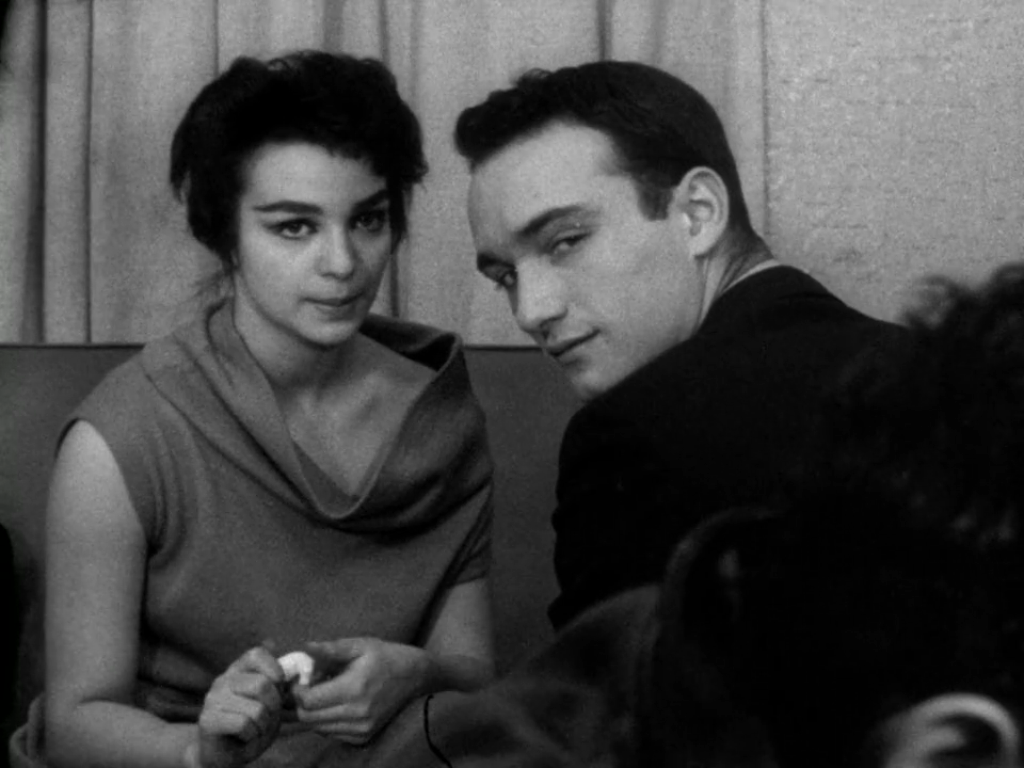 Ray was said to have suffered from a long illness before his passing.

Ray, the son of the man who directed Johnny Guitar (1954) and Rebel Without a Cause (1955), among many others, began an affair with Grahame when he was just 13, the discovery of which led to his father divorcing her. He married her secretly when he was 23, and they kept their union under wraps until 1962, when the tabloid press figured it out and savaged them in the press, with Grahame's career suffering far more than Ray's. 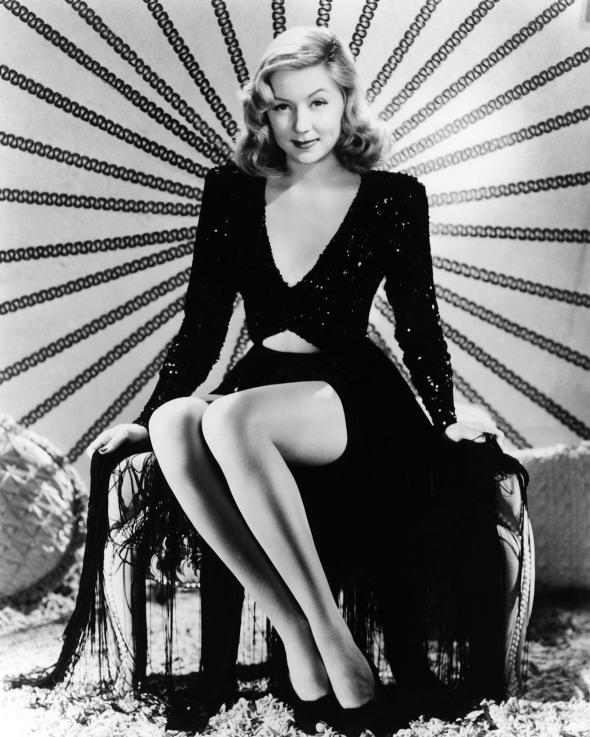 The after-effects of their forbidden relationship are explored in the drama Film Stars Don't Die in Liverpool (2017), starring Annette Bening (b. 1958) as Grahame.

Ray later worked behind the scenes in Hollywood, serving as an A.D. on Spartacus (1960) and The Misfits (1961). He was an exec in charge of East Coast production for 20th Century Fox, and was Oscar-nominated for c0-producing An Unmarried Woman (1978). He executive-produced The Rose (1979).

Ray is survived by his wife and two adult children.