Betty White is coming to PBS! 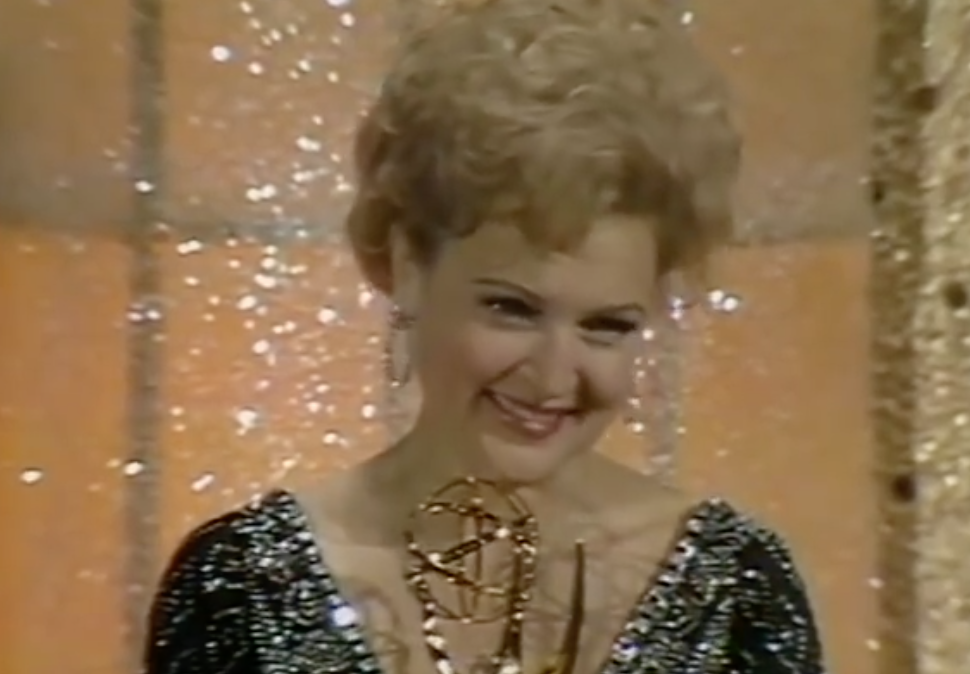 No, it's not a new sitcom, it's a celebration of the icon called Betty White: First Lady of Television, and it premieres Tuesday, August 21.

This is no quickie bio, this is a serious doc that was filmed over the course of five years by the makes of Pioneers of Television.

In a press release, Jerry Liwanag, VP of Fundraising Programming at PBS, said:

Betty White has created some of the most memorable characters in television history. This new special reveals that she’s been a groundbreaking pioneer since her earliest days in the fledgling medium — both in front of and behind the camera. Her talent and creativity are timeless, transcending generations and cementing her legacy with each passing decade. She’s truly one of a kind.

He's got that right! Can't wait to see this one. I could watch anything about Betty White, and could watch it for as long as it were on.