David Landsberg, who played the quintessential nerd (Recruit Skolnick) on C.P.O. Sharkey from 1976-1978, has died following complications from esophageal cancer surgery, THR reports. He was 73. 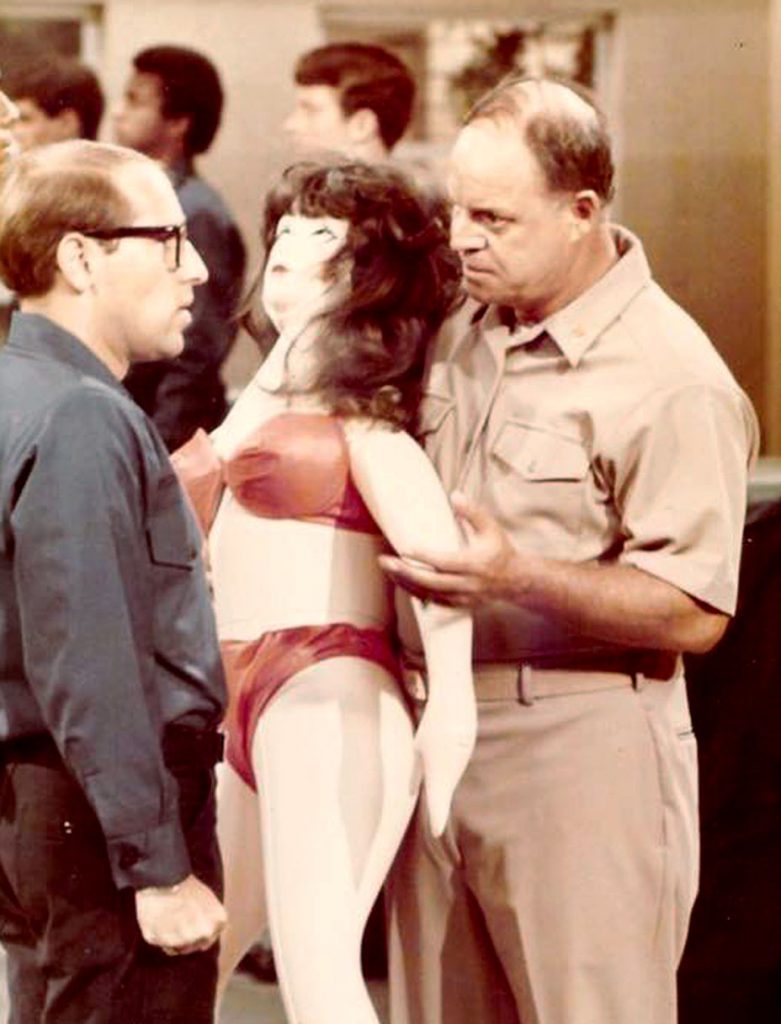 Landsberg with Don Rickles on C.P.O. Sharkey (Image via NBC) 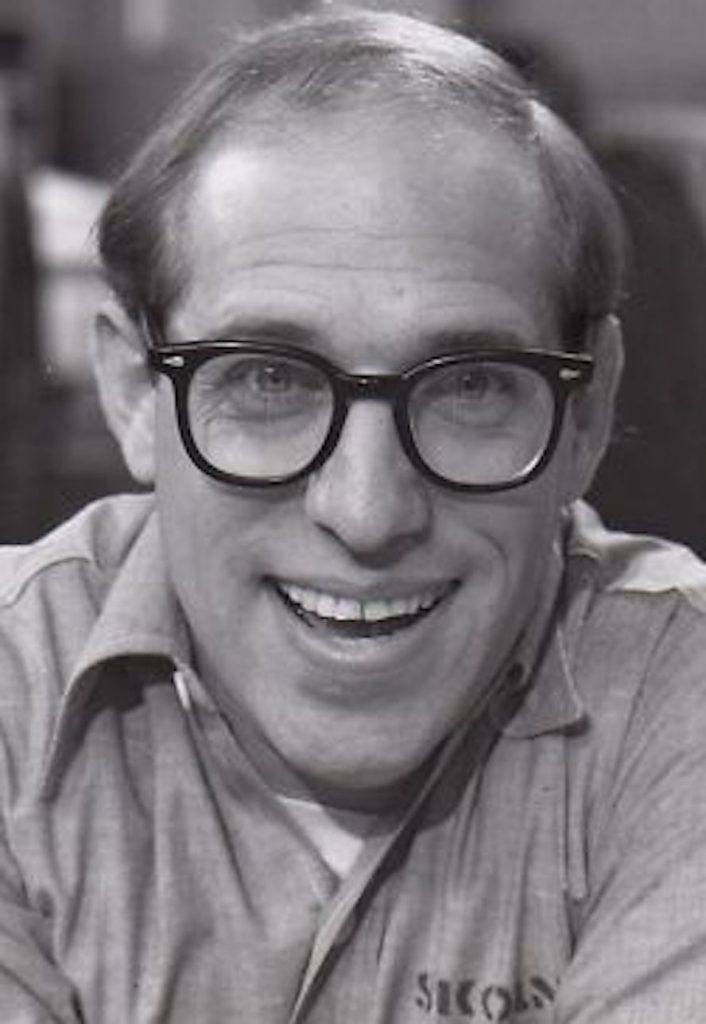 Other than voices, he had not acted on TV or in films in nearly 20 years, but was a successful writer. Perhaps his biggest gig was writing five episodes of Cosby (1996-1998). He wrote the screenplay for Sex Tax: Based on a True Story (2010), about the first government-owned brothel.