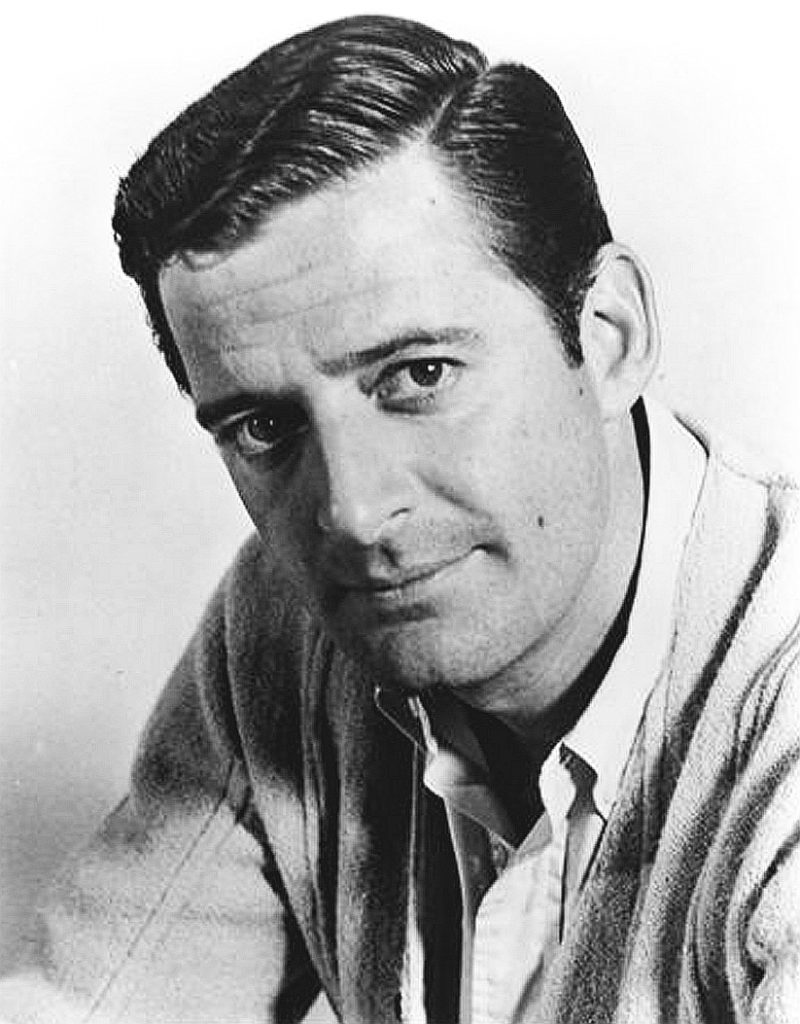 Along with sci-fi, Dix was known for westerns and many other B movies, including horror-genre installments.

Working from 1954 to 1973 on TV and in films, he retired from acting, only to return for this year's forthcoming The Last Frankenstein, which is noted by IMDb as being in the post-production phase.