Here's Barbara Harris doing a number from The Apple Tree on the Tonys (she won, of course--note the quick change!) She worked infrequently and lived very privately in the last 30 years. Quite a legacy nonetheless. She will be missed. https://t.co/YNGvgo3BkR

Born in Evanston, Illinois, Harris took to the stage as a teenager, cofounding the Second City troupe and making her Broadway debut in 1961 and winning the Tony in 1967 for The Apple Tree (1966).

Harris was more serious about acting than she was about the theater, abandoning the stage in the early '70s in favor of one of the most diverse film careers of her era.

Goodnight sweet lady. You were a force. I will miss your calls.

Nobody did cerebrally ditzy like Harris, who patented that type in A Thousand Clowns (1965). For 1971's Who Is Harry Kellerman and Why Is He Saying Those Terrible Things About Me?, Harris received her first and only Academy Award nomination. 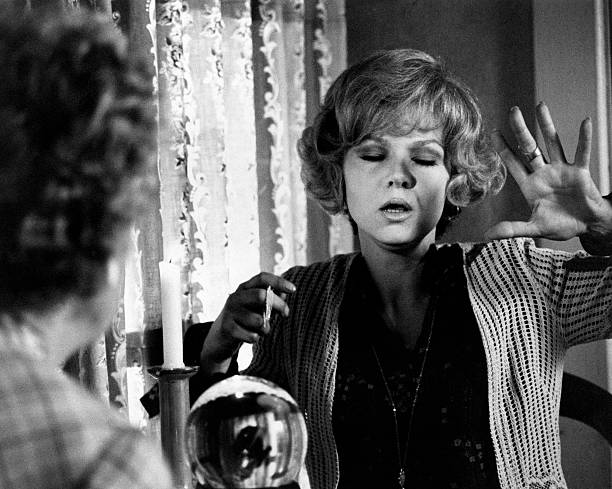 With the passing of Barbara Harris today, our generation lost its true female comic genius and a girl for the ages. #RIPBarbaraHarris #familyplot

Highlights of the latter part of Harris's career include Peggy Sue Got Married (1986), Dirty Rotten Scoundrels (1988), and her swan song, Grosse Pointe Blank (1997).