Pulitzer Prize-winning writer Neil Simon — the artist with more Oscar and Tony nominations than any other — has died at age 91, ExtraTV reports. 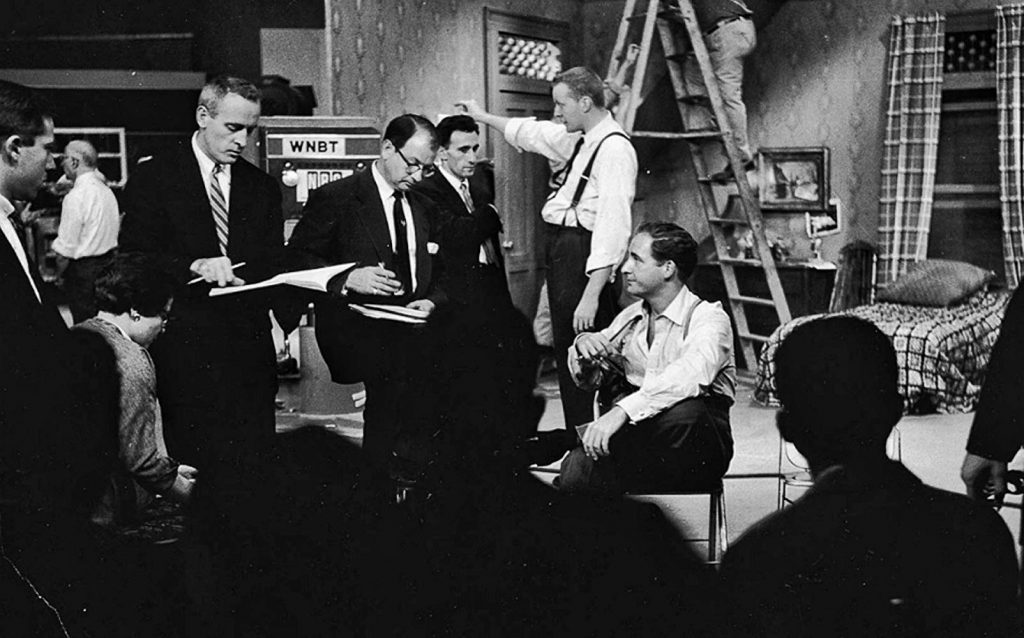 The massively popular playwright, one of the most produced in the history of the theater, was suffering from kidney failure and Alzheimer's disease at the time of his death, TMZ confirmed. He had been on life support before his death early Sunday morning.

Simon's emotionally and existentially challenging Bronx upbringing during the Great Depression informed his work, leading to a comedic — sometimes darkly comedic — style that was instantly recognizable.

The Odd Couple has become one of the most famous plays, movies and TV series of all time (GIF via GIPHY) 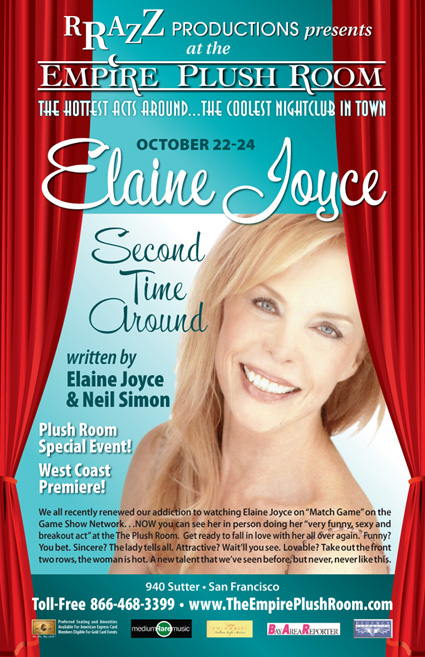 Simon, who was married five times, including a 10-year union with actress Marsha Mason (b. 1942), is survived by his wife, actress Elaine Joyce (b. 1945), and three children.