Present stories with a connection to the past ... 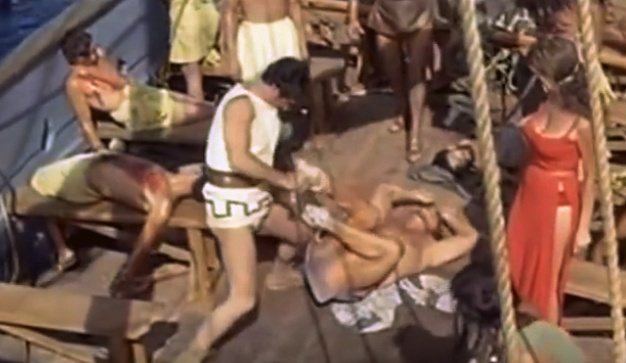 Joey, do you like gladiator movies? (Image via video still)

POSEIDON'S UNDERWORLD: An in-depth, screen-cap-happy remembrance of a gladiator movie called Caesar Against the Pirates (1962). 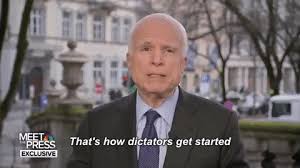 McCain was a burr under the saddle of President Trump. (GIF via GIPHY)

PEOPLE: Elvis Presley's '60s Delta mobile home is up for auction — and yes, it has a gold bathtub.

"Like a Virgin" helped establish Madonna as the Queen of Pop. (GIF via GIPHY)

She was the Queen of Soul — fur real! (GIF via GIPHY) 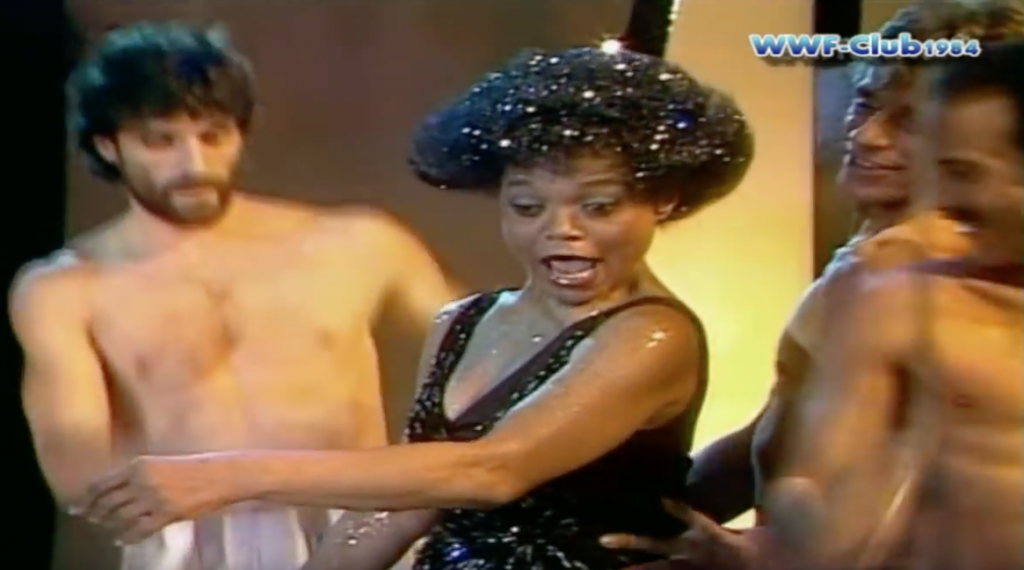 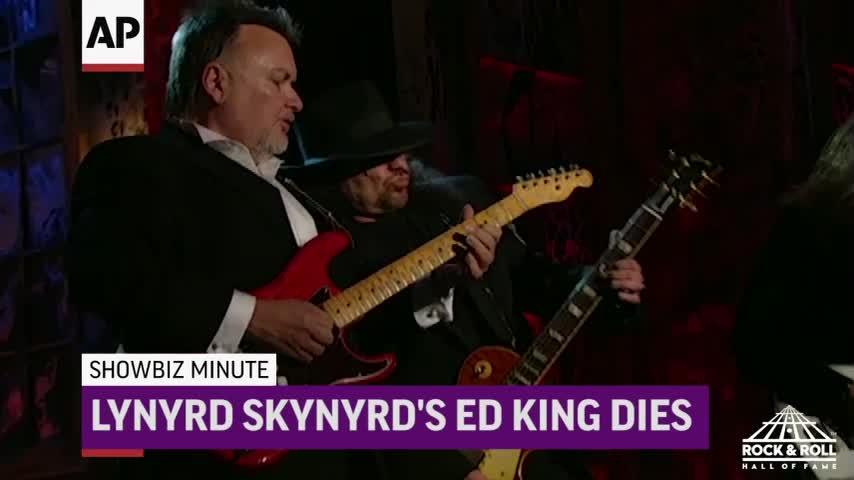 EXTRATV: Tim Conway, 84, is reportedly suffering from dementia and is "almost completely unresponsive." Celebs, including Cher (b. 1946), have sent love via social media.

BOY CULTURE: Your chance to win a copy of the recent movie Book Club. 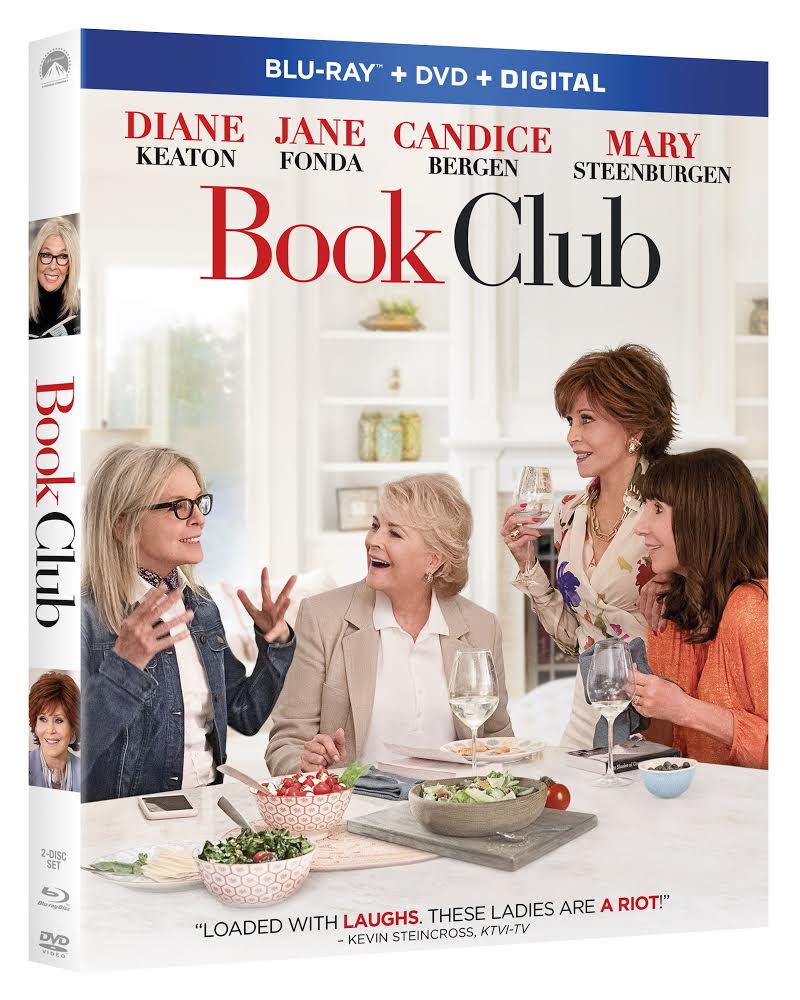 It's got four of the best actresses of all time ... (Image via June)