Carole Shelley, a Tony-winning actress best known as one of the Pigeon Sisters in the stage, film and TV versions of The Odd Couple, has died at age 79. THR reports Shelley died in NYC on August 31. 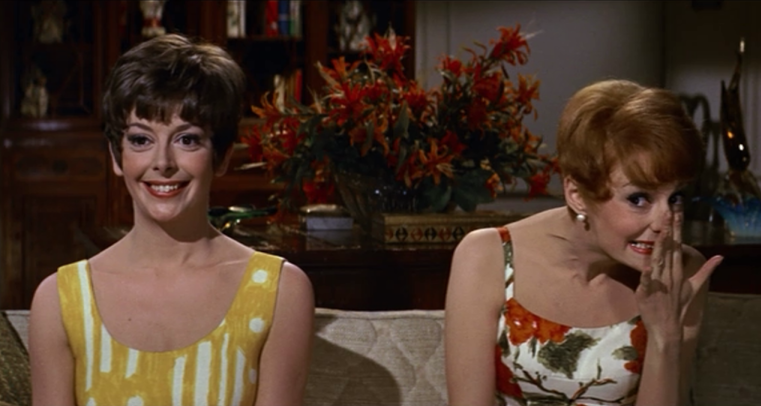 Monica Evans (b. 1940) and Shelley in The Odd Couple (Image via Paramount)

She is survived by a godson and cousins.

Writer Michael Musto recalled Shelley as his first-ever — and one of his toughest — interview subjects in a sweet Facebook post:

RIP, Carole Shelley. On a high school field trip, we had gone to Radio City Music Hall to see The Odd Couple, which I...

Monica Evans, the other Pigeon Sister, now 78, is alive and well. Earlier this year, she and Shelley reflected on their most famous roles.