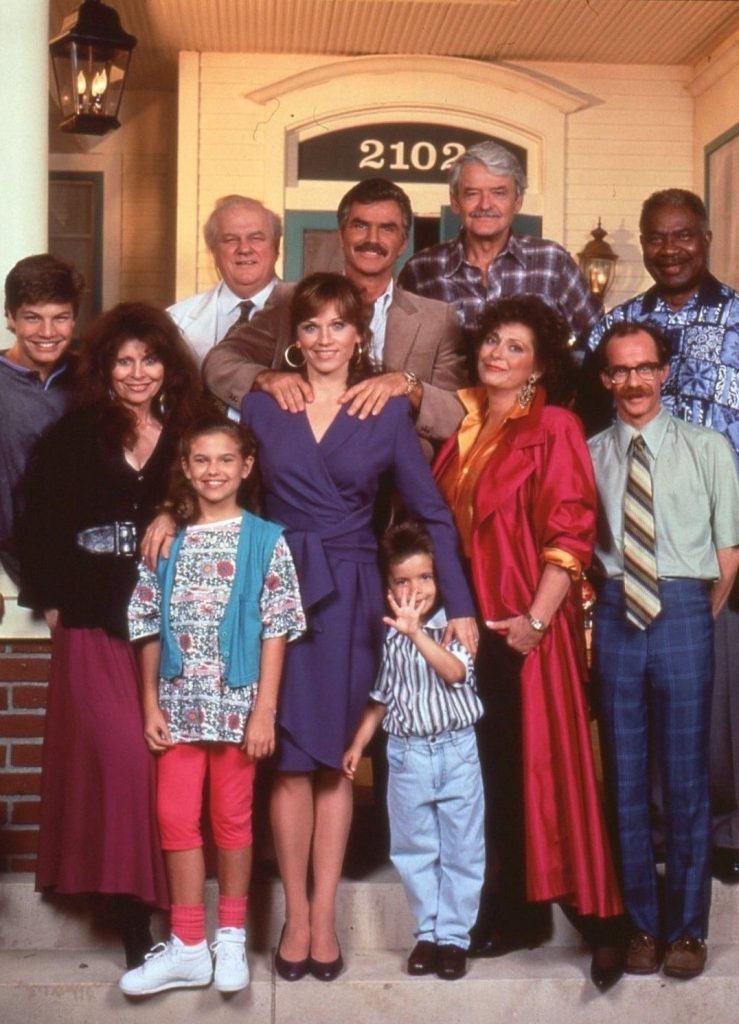 The cast of Evening Shade (Image via CBS)

On the heels of Moonves stepping down from CBS (but staying on in an advisory role and likely to continue to rake in millions), Bloodworth-Thomason writes that Moonves sabotaged her career at its pinnacle, conjecturing it was due to his misogyny:

I was never sexually harassed or attacked by Les Moonves. My encounters were much more subtle, engendering a different kind of destruction ...

I was producing a new pilot, prophetically titled Fully Clothed Non-Dancing Women. I was immediately concerned when I heard that Mr. Moonves was rumored to be a big fan of topless bars. Then, someone delivered the news that he especially hated Designing Women and their loud-mouthed speeches. He showed up at the first table read and took a chair directly across from mine (actress Illeana Douglas, who later accused him of sexual harassment, sat next to me). Having been voted most popular in high school, I felt confident that I would be able to charm him. I was wrong. He sat and stared at me throughout the entire reading with eyes that were stunningly cold, as in, “You are so dead.” I had not experienced such a menacing look since Charles Manson tried to stare me down on a daily basis when I was a young reporter covering that trial.

She goes on to recall that it was common knowledge Moonves saw actresses privately in his office because, "Why would I wanna cast 'em if I don't wanna f*ck 'em?"

Shockingly, she relates a story of Moonves sexually assaulting a "famous actress" whom he had just informed was "too old" to be on CBS. The actress, who had starred in "an iconic detective show" on the network, received his tongue down her throat as a parting gift.

The moral of the story may be not to piss off a good writer, with Bloodworth-Thomason seizing on the following memorable line:

Moonves is currently spending time with his wife, Julie Chen (b. 1970), a woman who owes her entire career to her husband — so don't expect her to confirm he is a disaster as a human being.

After Bloodworth-Thomason finally left CBS (with Moonves owing her money and telling her agent she could "go f*ck herself), she never came close to recapturing her career magic. Since then, she created the short-lived series Women of the House (1995) and Emeril (2000-2001), as well as Hearts Afire (1992-1995), which fared somewhat better. She did write and produce the acclaimed doc Bridegroom in 2013. 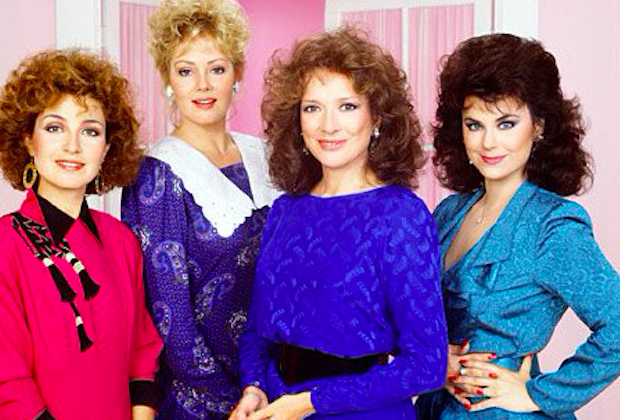