Coming September 18 from Grand Central Publishing, a new memoir by 71-year-old two-time Oscar winner Sally Field, In Pieces, promises to demystify her wholesome image — in the name of truth. 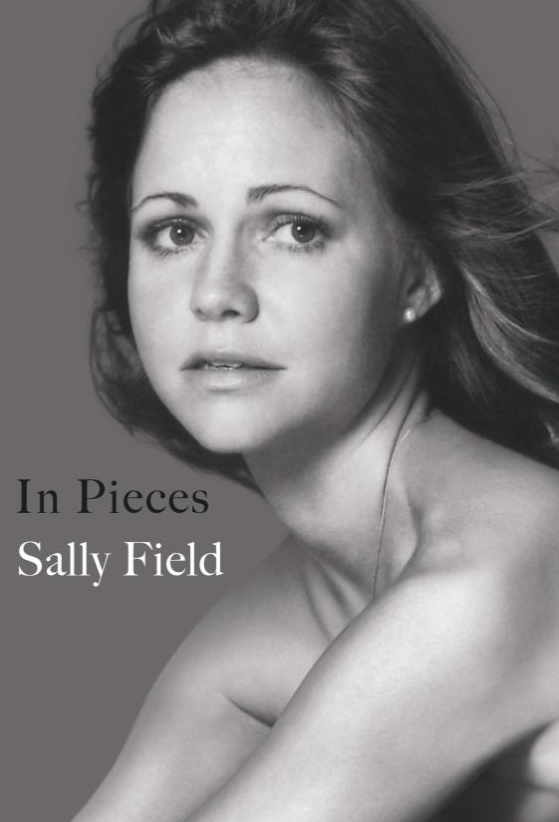 In an interview with The New York Times, Field confirms her book covers the shocking revelation that her stepfather, stuntman and actor perhaps best remembered as Tarzan in two '60s films, sexually molested her throughout her adolescence. 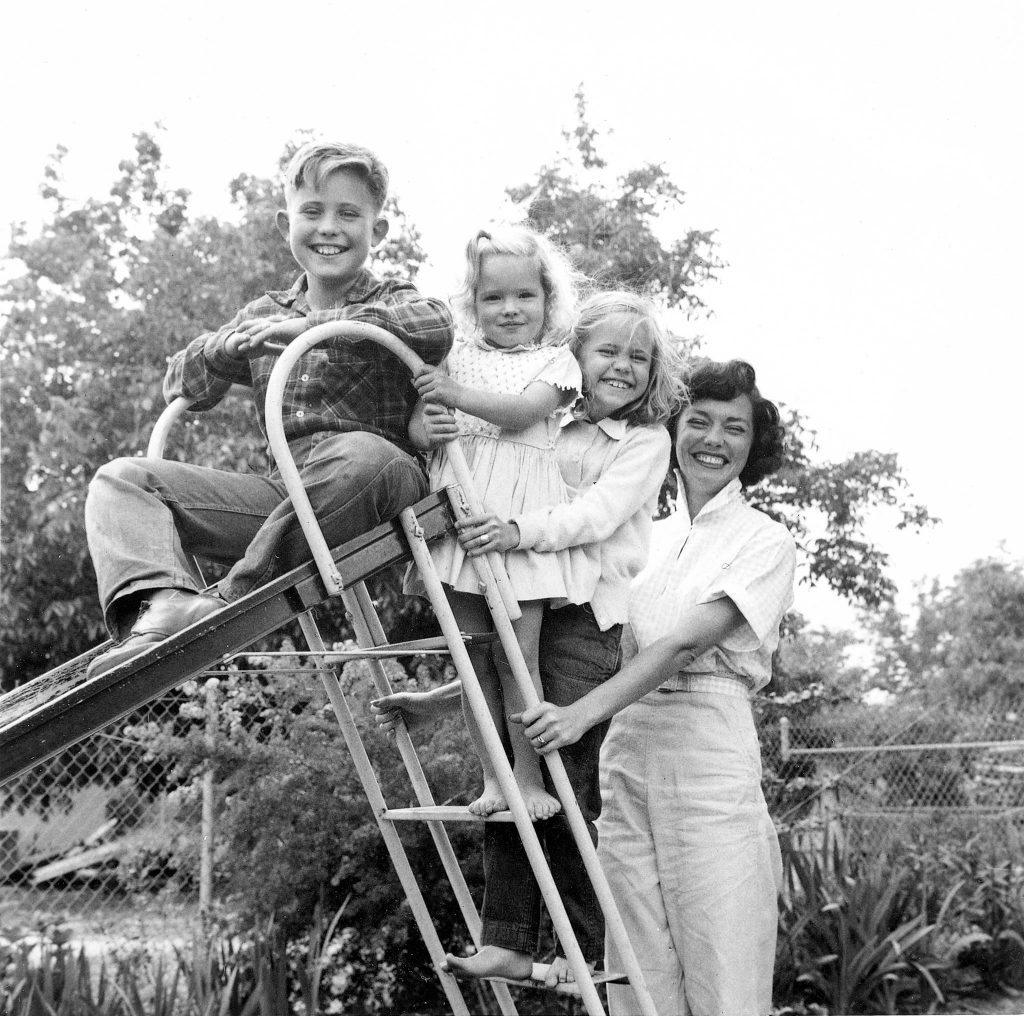 It would have been so much easier if I’d only felt one thing, if Jocko had been nothing but cruel and frightening. But he wasn’t. He could be magical, the Pied Piper with our family as his entranced followers.

The abuse was something Field kept secret from her mother, actress Margaret Field (1922-2011) until shortly before her mom's death from cancer. 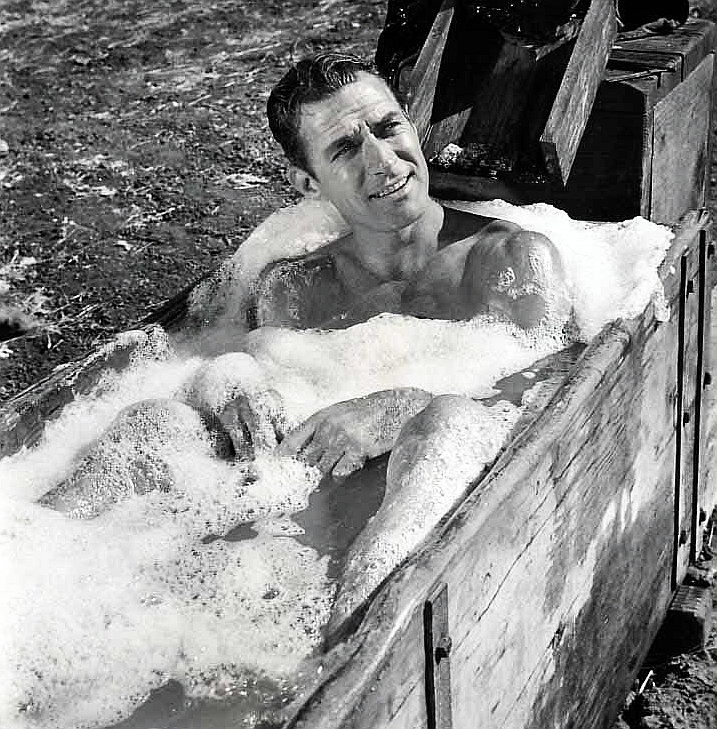 Mahoney, the oldest man ever to play Tarzan in the movies (Image via movie still)

After learning she had landed the role of Mary Todd Lincoln (1818-1882) in the 2012 film Lincoln, she made dinner for her mother and told her what Mahoney had done, stressing that it was not a one-time assault.

It had been difficult for her mother to hear that it was not a single act but actually a series of offenses from throughout Ms. Field’s adolescence. But that next morning, her mother, even in her declining health, assured her that she would not be alone any longer in her pain. 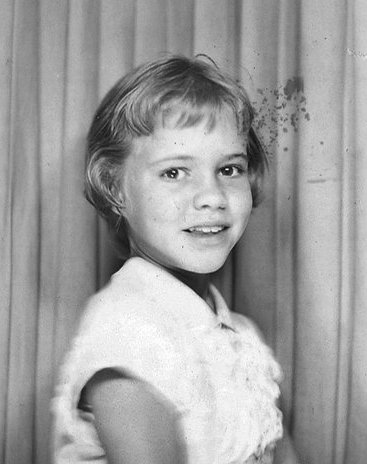 Shockingly, this is what Sally Field looked like at 14 — when she was too old for her stepfather to be interested in anymore. (Image via Sally Field)

The book also details the flip side to Field's no-doubt-oppressive "goody two-shoes" image as Gidget and as the star of The Flying Nun (1967-1970), confirming she'd had a Mexican abortion just prior to her TV fame and describing her experimentation with sex and drugs.

Fans of Field will likely gravitate to her remarks on some of her high-profile relationships; the timeliness of her book — coming on the heels of the death of Burt Reynolds (1936-2018) — is bracing. Of Reynolds, she told her NYT interviewer their time together was:

... confusing and complicated, and not without loving and caring, but really complicated and hurtful to me.

She also expressed relief he would not have to read her book, or be asked questions about it — or defend himself.

Check out In Pieces, described as a literary memoir, here.