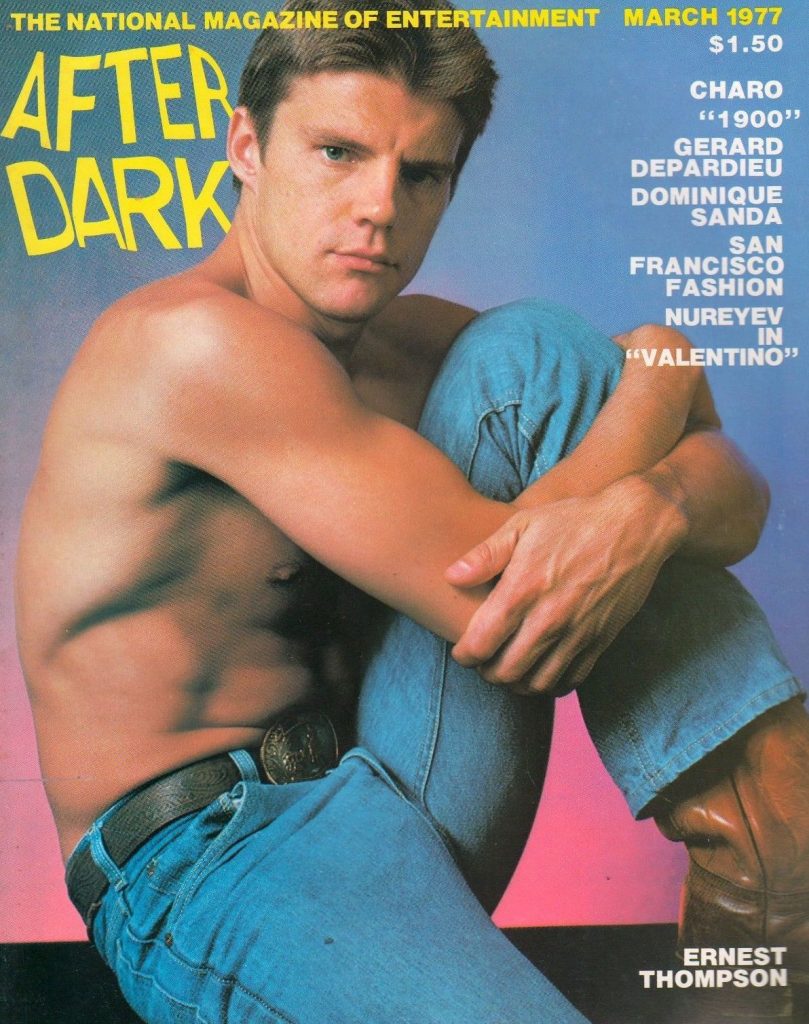 Ernest was a looker — knowwhatImean? (Image via After Dark)

Wood's death has for nearly 40 years confounded the public. (GIF via GIPHY)

CLOSER: The captain of the Splendour, the vessel on which Natalie Wood (1938-1981) took her final voyage, states flatly that Robert Wagner (b. 1930) "murderered" her on an upcoming episode of Dr. Phil. 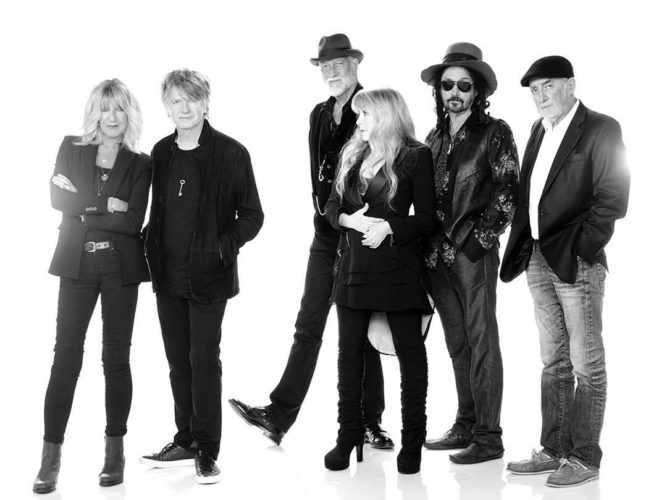 ULTIMATE CLASSIC ROCK: According to Mick Fleetwood (b. 1947), Fleetwood Mac's new members will likely contribute to a future album of new music.

DALLAS NEWS: Texas Board of Education votes Helen Keller (1880-1968) and Hillary Clinton (b. 1947) out of text books for American schoolchildren. Just like that.

Amy's dad says Paul could not have saved her. (GIF via GIPHY)

PEOPLE: Paul McCartney (b. 1942) wishes he could have done something to save Amy Winehouse, the tragic singer who died of a drug overdose this very week in 2011.

YOUTUBE: Andy Warhol (1928-1987) would have turned 90 in August. Check out the above Love Boat episode that captures his ... Warhol-ness.