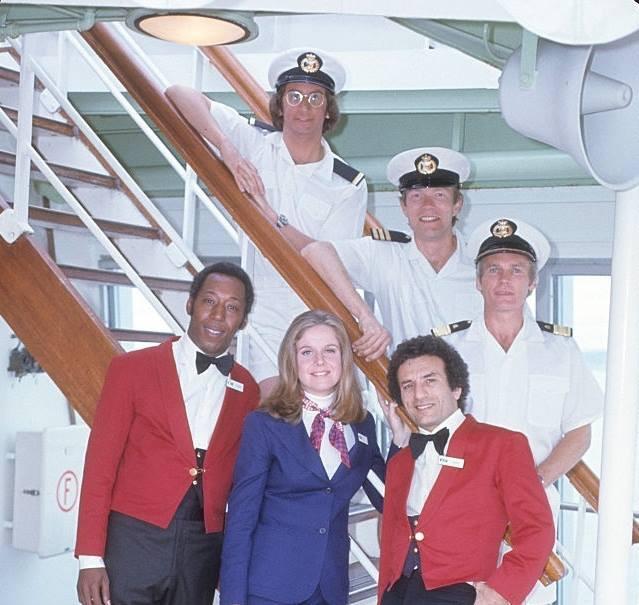 For one thing, the original TV movie had an entirely different crew!

The pilot movie did not lead to a series — immediately. Instead, two more TV movie pilots were made before the show was launched on a 13-year voyage.