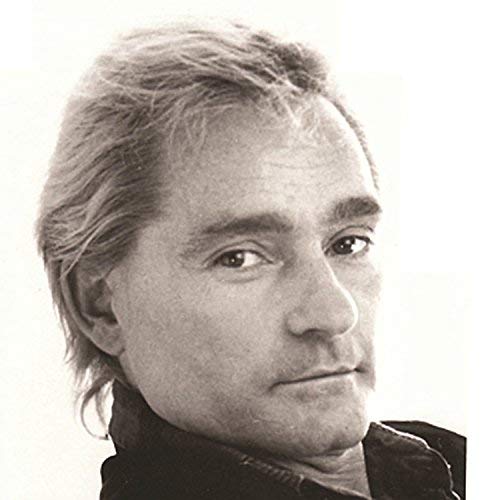 ExtraTV reports Balin's death was confirmed by his rep, with no cause given. He had endured open-heart surgery in 2016, the aftermath of which left him in diminished shape, including the loss of part of his tongue.

Balin sang lead on many songs during Jefferson Airplane's peak, and was an integral part of its albums Jefferson Airplane Takes Off (1966), Surrealistic Pillow (1967), After Bathing at Baxter's (1967), Crown of Creation (1968) and Volunteers (1969).

He played all the band's most iconic gigs, including Woodstock, and was beaten savagely by Hell's Angeles gang members at Altamont in 1969.

He would go on to form the KBC Band from 1985-1987 with old Jefferson Airplane bandmates Paul Kantner (1941-2016) and Jack Casady (b. 1944), to participate in a famed Jefferson Airplane reunion tour in 1989, to return to Jefferson Starship from 1993-2008, and to develop a serious side career as a fine-arts painter specializing in portraiture.

He is survived by his wife, two daughters and two stepdaughters.

Balin was remembered by "Team Jefferson Airplane," including Grace Slick (b. 1939), on Twitter as "a legend."

We have lost a true legend. @Marty_Balin helped start a revolution that still lives on today. He will be greatly missed - our hearts go out to his family, friends and music fans everywhere. – Team Jefferson Airplane https://t.co/gHCa4bvo4O #MartyBalin