‘Can Guest Star Jason Bateman Help Save Him?’

Jason Bateman, 49, takes time out for Vanity Fair to give a wildly entertaining oral history of his career, from Little House on the Prairie to Silver Spoons to It's Your Move and, of course, his successful projects as an adult. 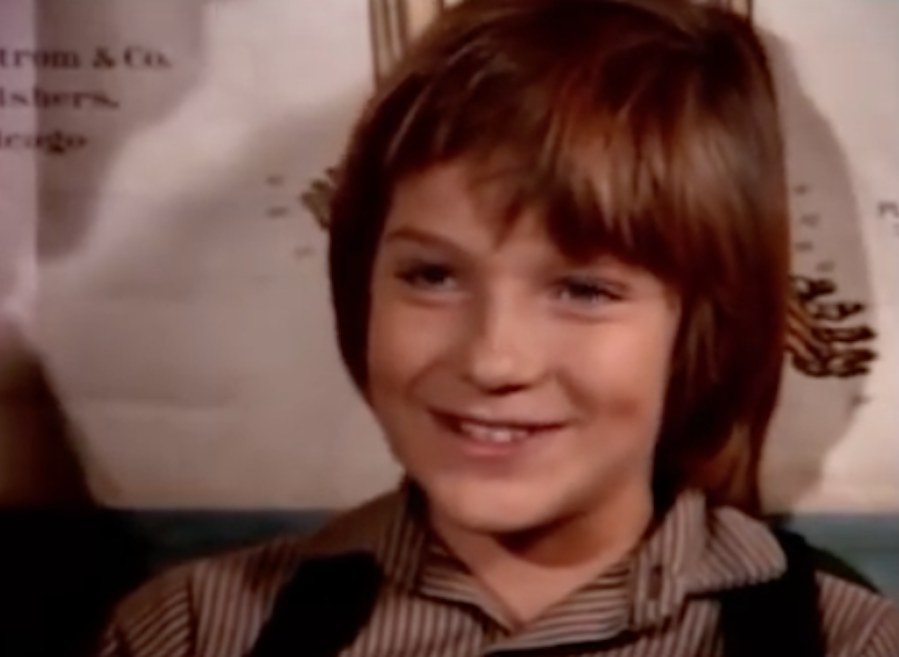 The whole Hogan Family (1986-1991) scandal is lightly touched upon, though he frustratingly does not specifically weigh in on Valerie Harper (b. 1939).