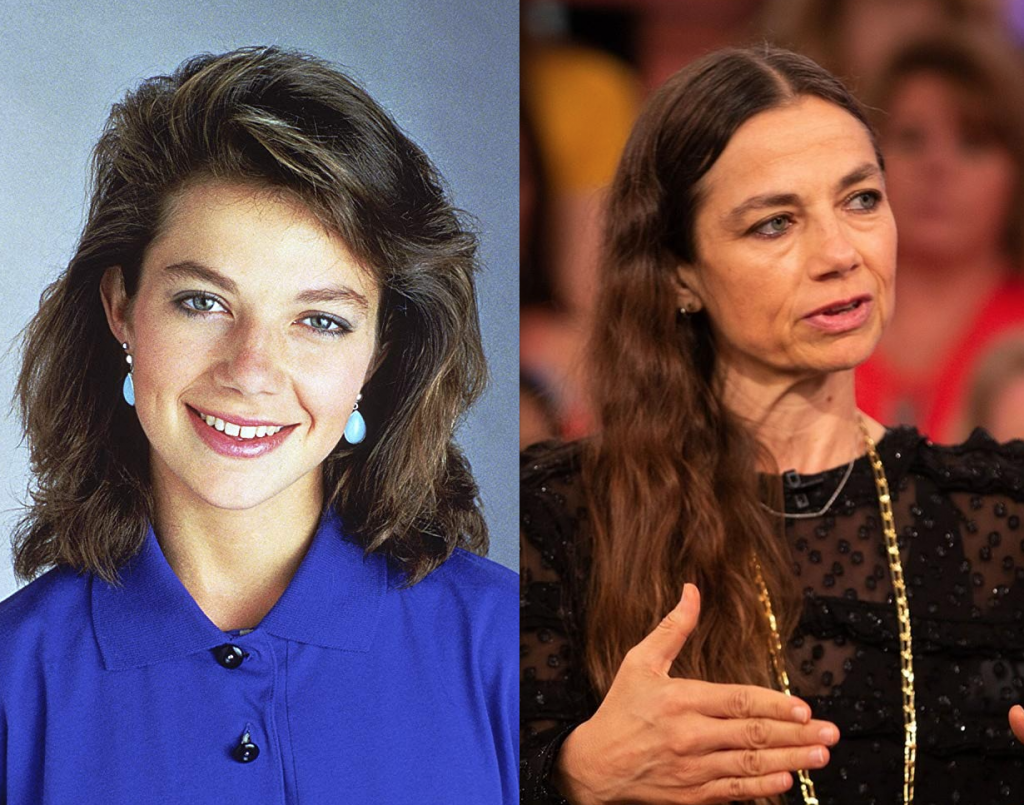 PARADE: Justine Bateman, 52, of Family Ties (1982-1989) is back in the limelight, and she's using her celebrity to denounce celebrity! Her new book Fame: The Hijacking of Reality is buzzed-about, and comes with the endorsement of her old co-star Michael J. Fox, who says:

Justine Bateman was famous before selfies replaced autographs, and bags of fan mail gave way to Twitter shitstorms. And here’s the good news: she took notes along the way.

Sounds like a compelling read. P.S. She is 100% against doing a Family Ties reboot. 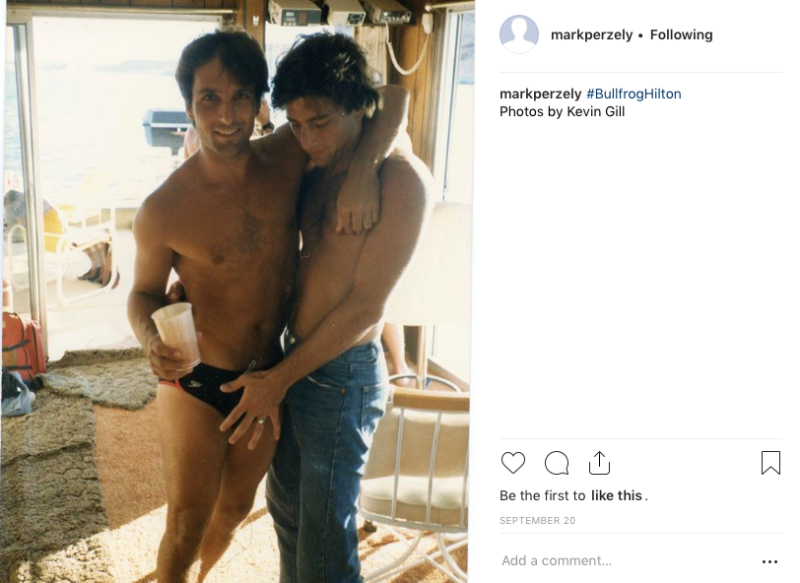 This is huge! (Image via Donor Direct Action)

DONOR DIRECT ACTION: Tickets to a special performance of Gloria: A Life on November 8 are up for grabs. The evening features Christine Lahti, 68, as Gloria Steinem, 84 — and Steinem will host "a talking circle" that night.

HUFF POST: A fan of Dolly Parton's had the ultimate experience when she bumped into the 72-year-old  living legend at a pizza place.

DO YOU REMEMBER?: Here's your chance to live in the houseboat Tom Hanks, 62, once used!

THE FILM EXPERIENCE: While we're at it, let's revisit the A Star Is Born soundtrack — from 1976.

BOY CULTURE: And let's continue on a Streisand kick — here is the 76-year-old's new anti-Trump song! She directed the video herself, too. That Barbra is so talented, lemme tell you!

He's with the banned. (GIF via GIPHY)

US WEEKLY: Lindsey Buckingham, 69, has sued his old Fleetwood Mac bandmates over his ouster from the legendary group.