Caroll Spinney, the 84-year-old voice-actor legend and puppeteer behind Big Bird and Oscar the Grouch, has announced he is moving on from Sesame Street.

Reach for your goals! (GIF via GIPHY)

Ahead of his 85th birthday in December, and just shy of 49 years into his association with Sesame Street, the beloved actor released a brief statement on social media that reads:

Before I came to Sesame Street, I didn't feel like what I was doing was very important. Big Bird helped me find my purpose. Even as I step down from my roles, I feel I will always be Big Bird. And even Oscar, once in a while! They have given me great joy, led me to my true calling and created a lifetime of memories that I will cherish forever.

In a New York Times profile that appeared October 17, Spinney confirmed this is his final week on the show; his final recording session for the show is Thursday, October 18. 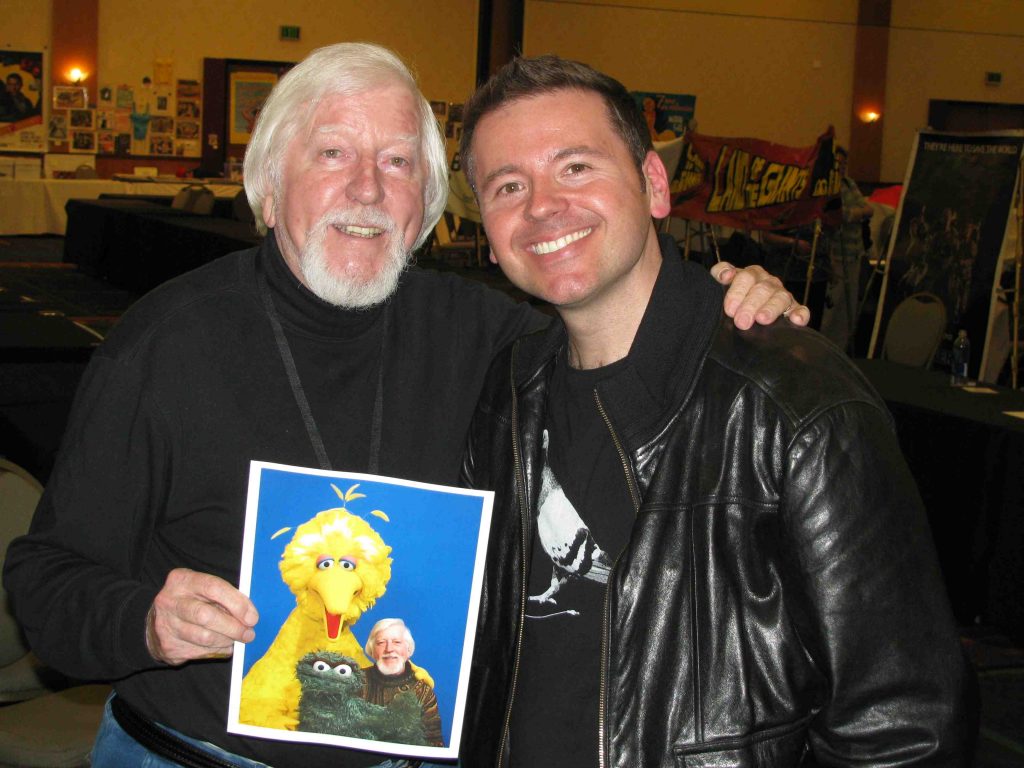 It was a joy to meet Spinney in 2011! (Image via Matthew Rettenmund)

Admitting in the piece that he was "lonely" inside Big Bird, he nonetheless exalted in his epic run, joking:

I’ve been playing a 6-year-old for 50 years. And the children bought it.

Spinney's voice will appear in next year's 50th-anniversary telecasts of Sesame Street.

In the meantime, the show must go on — and Oscar and Big Bird will be recast. 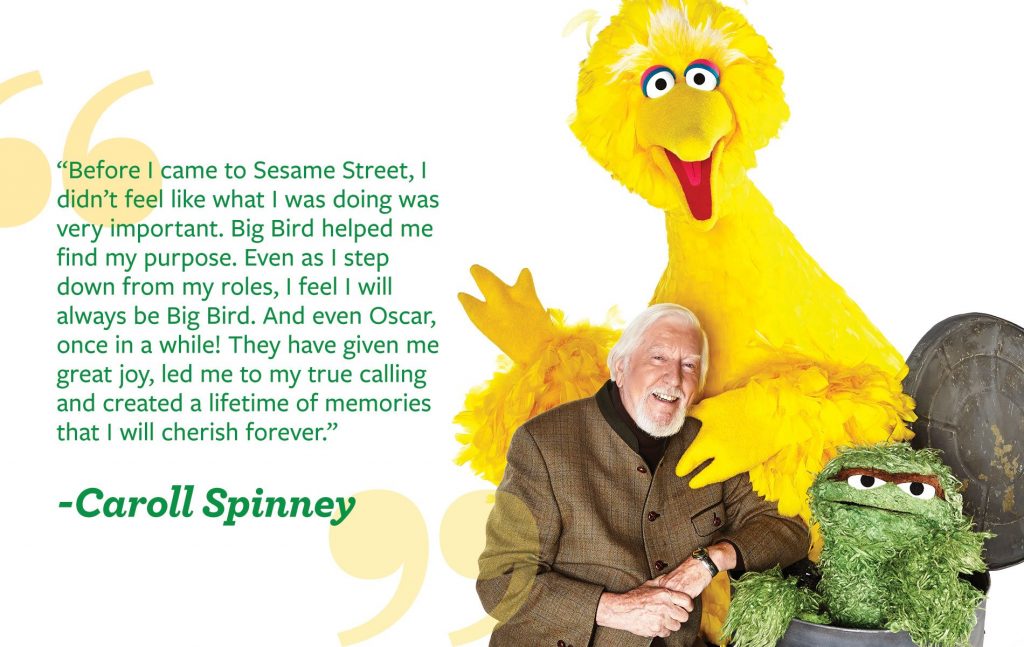