Rita Hayworth: 100 Years of ‘the Love Goddess’ with Rare Pics

The great Rita Hayworth was born 100 years ago today! 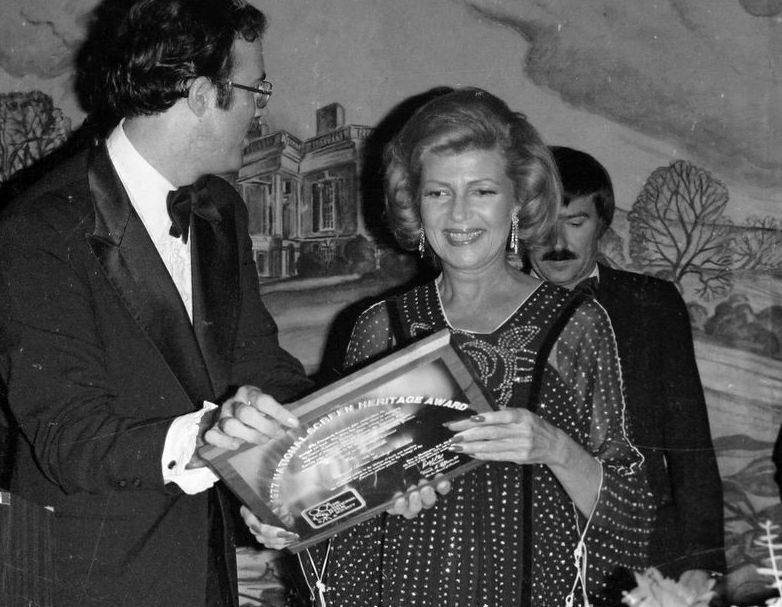 Considered one of Hollywood's top stars of all time, she appeared in a short in 1926, working steadily from the '30s through the '60s, and gave her final TV performances in 1971 and her final film performance in 1972.

Over the years, Hayworth — whose iconic images have included her 1941 boudoir pic for Life Magazine and her striptease from Gilda (1946) — has become synonymous with both glamour and the opposite of glamour: Alzheimer's disease. The horrendous affliction affected her for at least the last 10 years of her life, striking her down at just 68 in 1987.

Here's to one of the greats.

One of Hayworth's final interviews on camera. She was just 57 here and already exhibiting signs of confusion:

My pal Alan Light, a longtime film buff whose photography of celebrities in the '70s, '80s and '90s is a marvel, sent me some long-lost images of Hayworth, taken at a 1977 National Film Society function in Washington D.C. that was one of her final public appearances. She was already suffering from the early effects of her disease, but of course the public was in the dark about that. She looked wonderful: 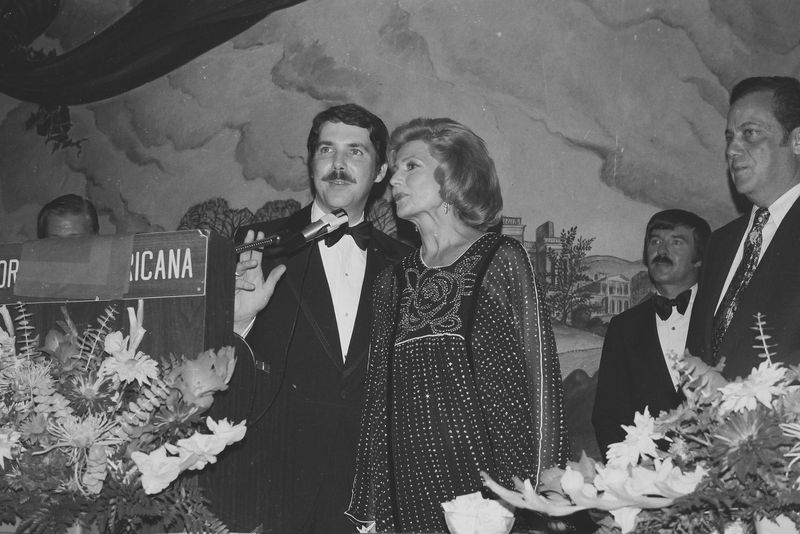 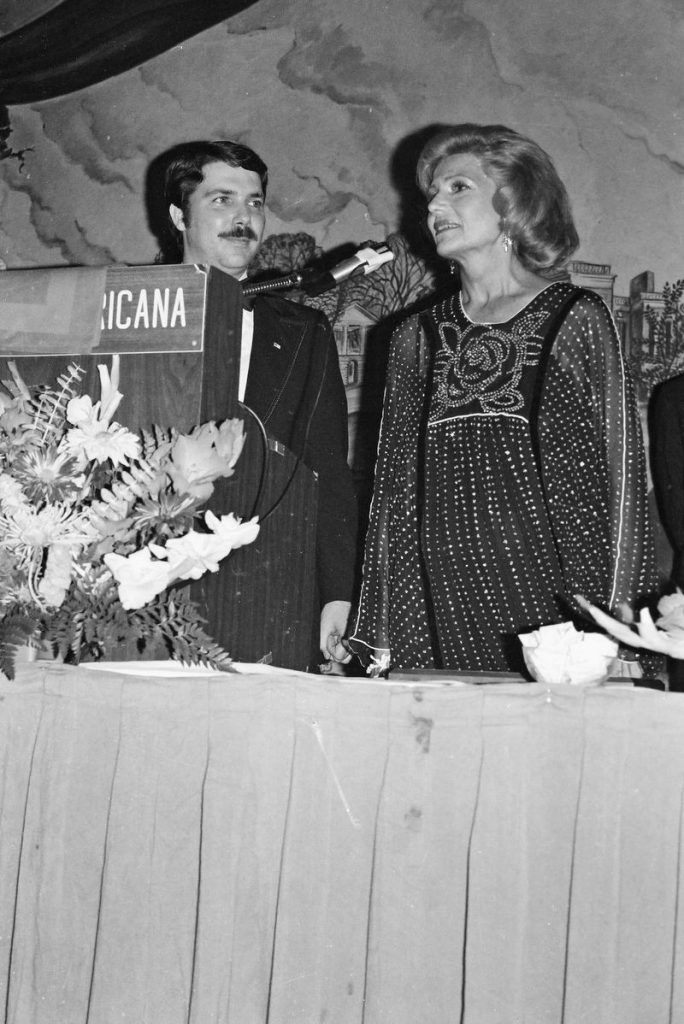 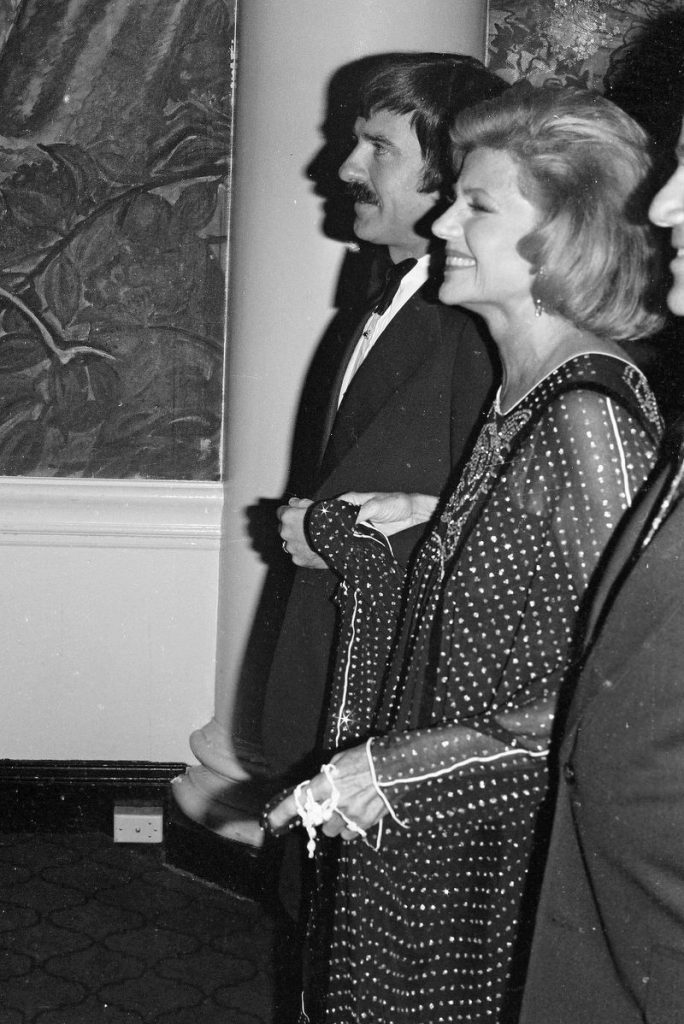 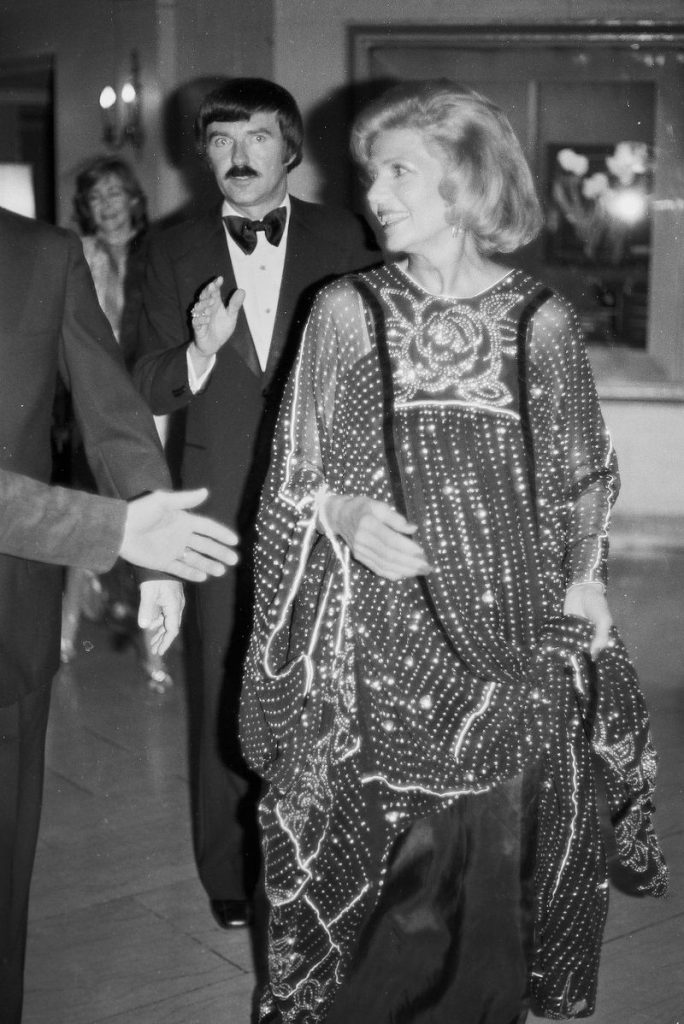 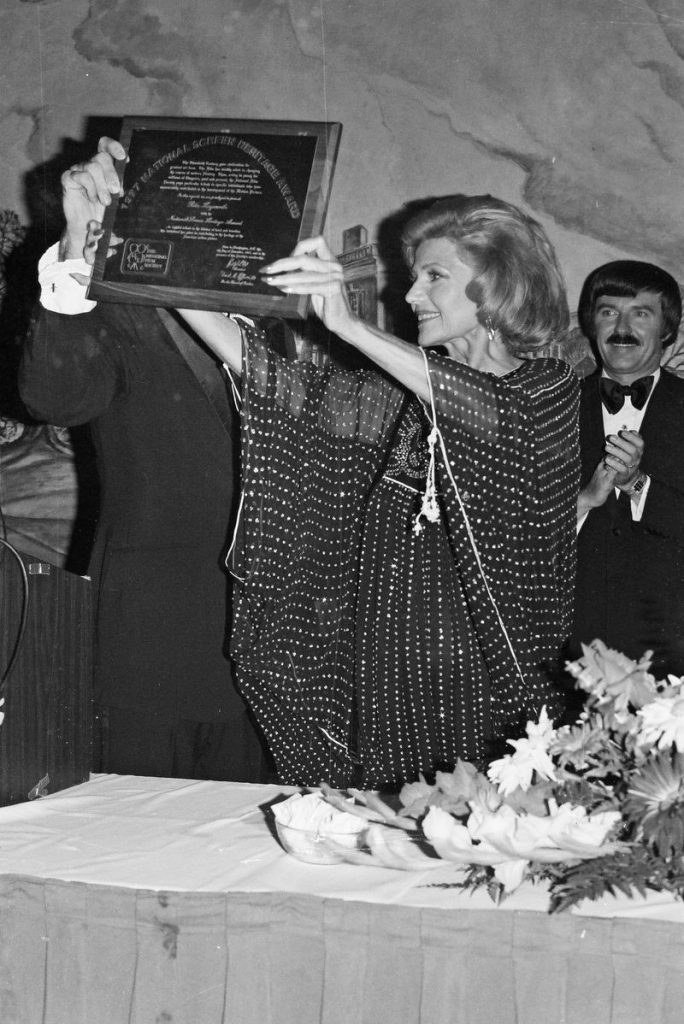 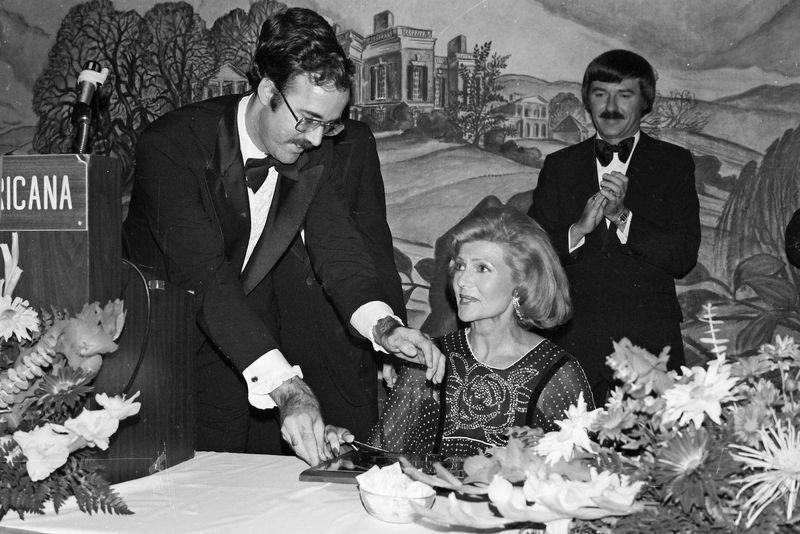 (All images by Alan Light)

As a bonus, check out this National Film Society gala from 1979, also by Alan Light. Can you recognize the (many more!) famous faces in attendance?