Diana Sowle, the American actress famous for playing Charlie Bucket's mom in the 1971 classic Willy Wonka & the Chocolate Factory, has died. She was 88. 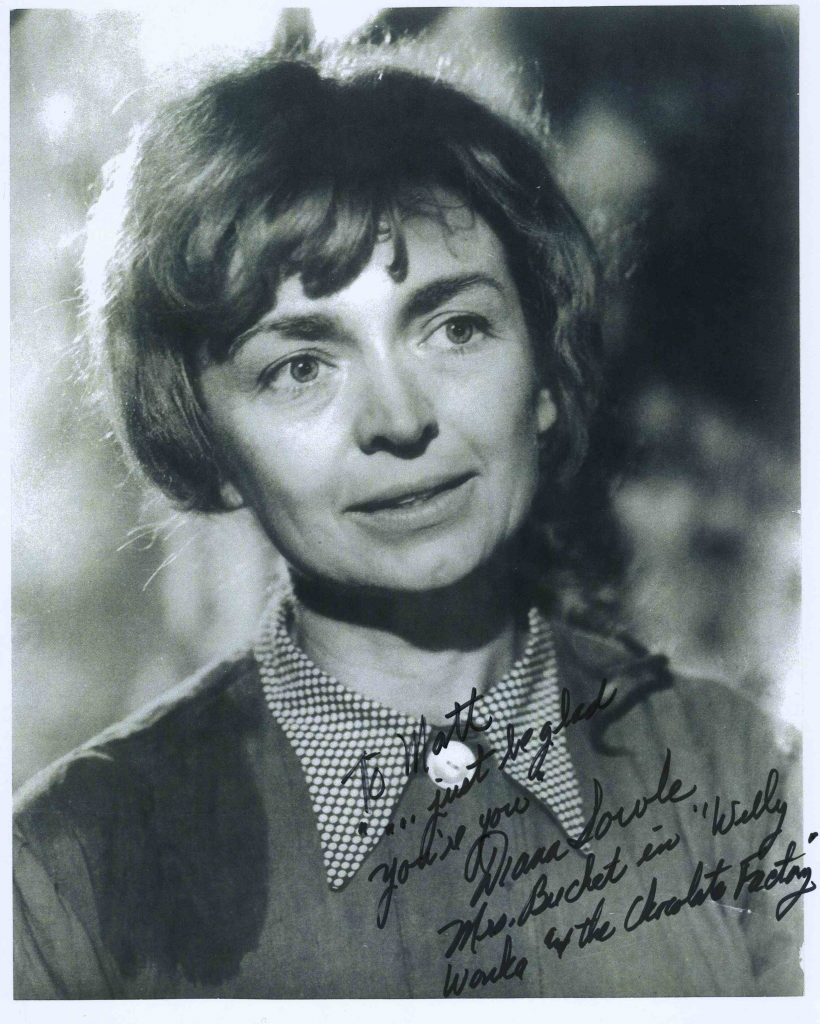 As Mrs. Bucket (Image via Paramount)

She had been the final surviving adult cast member of the iconic film.

Sowle's agent confirmed her passing in a statement that read:

Diana passed away in the early morning hours of Friday, October 19, with family by her side. She was a loving wife, mother, grandmother and friend, and will be dearly missed.

Sowle's other film work was limited to Clear and Present Danger and Guarding Tess (both 1994).

She appeared more frequently on the stage, including as Mrs. Schubert in the long-running Shear Madness.

Sowle, who lived in Washington, D.C., was proud of having provided a free tutoring program for underprivileged kids in the city.