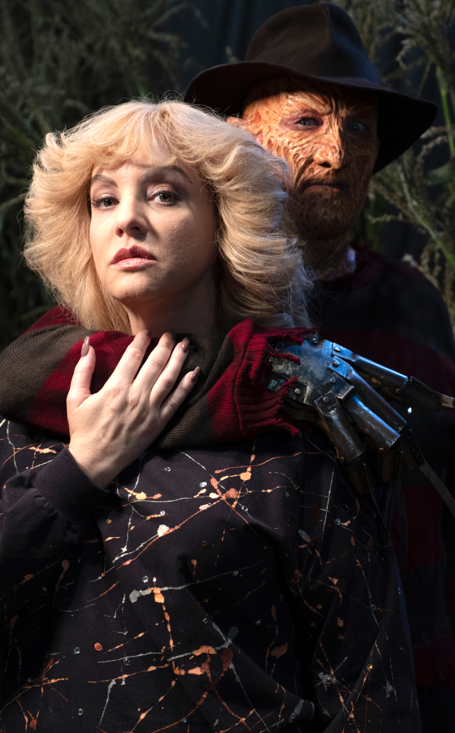 Freddy's back! (Image via ABC)

PEOPLE: Inventor of the green bean casserole has died at 92.

The Halloween franchise star is opening up. (GIF via GIPHY)

EXTRATV: Jamie Lee Curtis, 59, has opened up about a totally secret 10-year opioid addiction she had in the '90s following "minor plastic surgery." 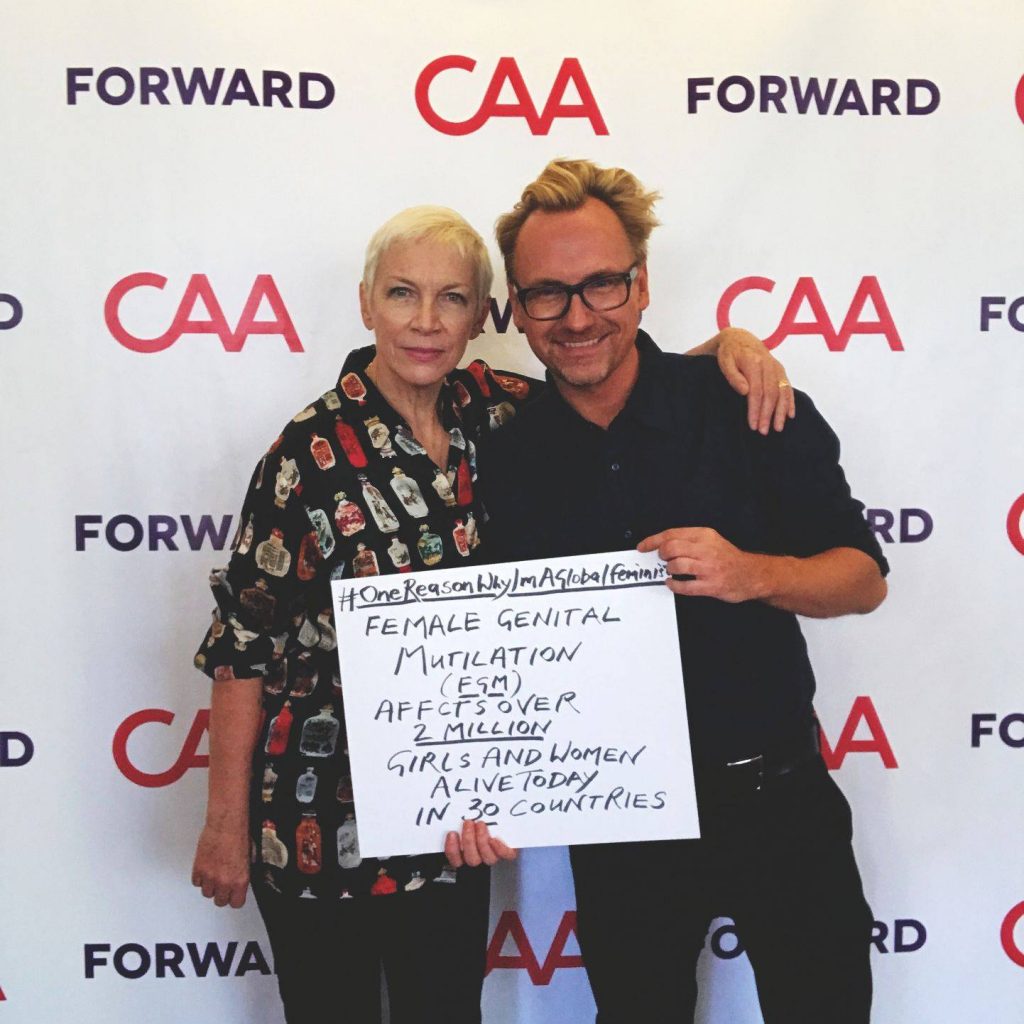 FACEBOOK: Annie Lennox, 63, is lending her voice to #OneReasonWhyImAGlobalFeminist. 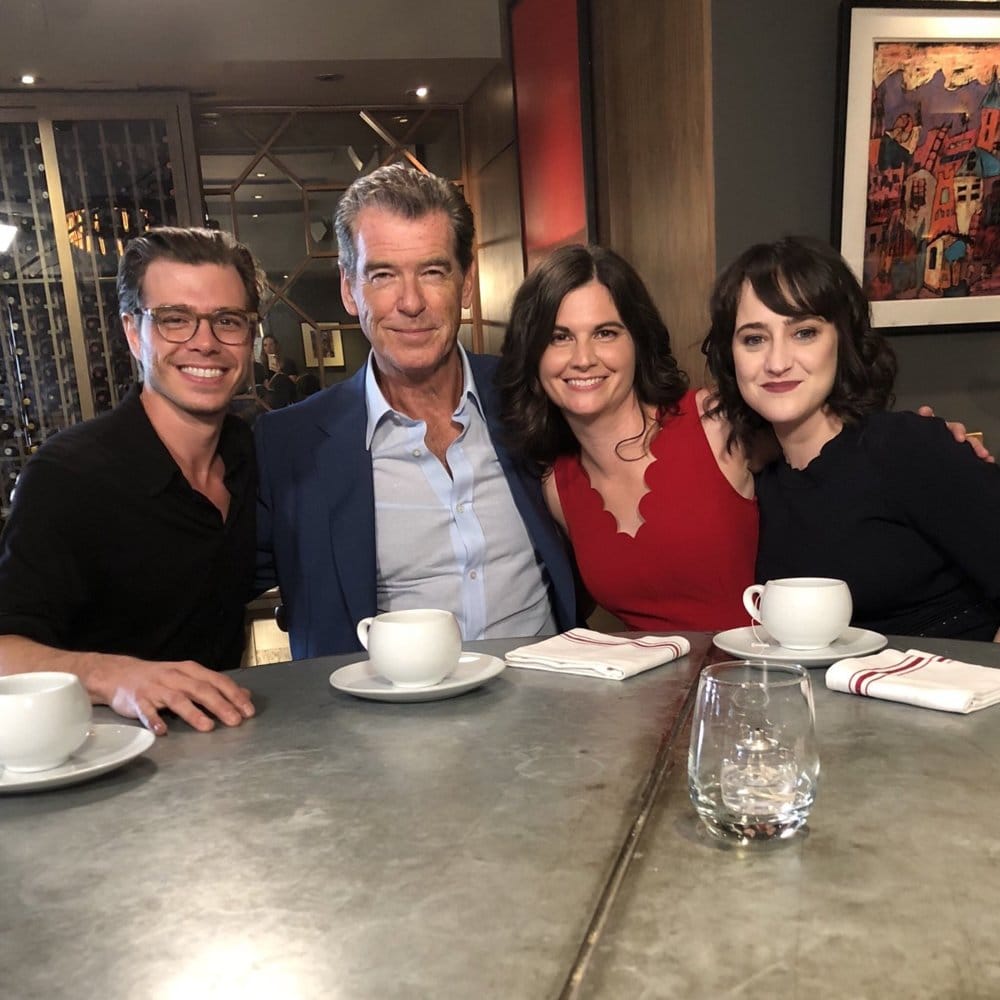 No doubt this was a fun day! (Image via Twitter)

TOO FAB: Amazing reunion of the cast of Mrs. Doubtfire (1993) — with one sad exception.

HUFF POST: Add iconic actor Robert De Niro, 75, to the list of prominent left-wing figures who received functional package bombs described as on the low end of sophisticated. In other words, they're not a hoax — they were meant to go off. 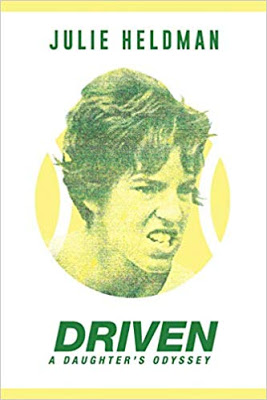 KENNETH IN THE (212): Tennis star Julie Heldman writes about her famous mom Gladys Heldman's abusive behavior that led her to be such a competitor in the new memoir Driven: A Daughter's Odyssey.

WATCH WHAT HAPPENS LIVE WITH ANDY COHEN: Ricki Lake recalls that infamous Oscars number, and the "not nice" Lucille Ball (1911-1989).

FACEBOOK: Character actor Nehemiah Persoff, 99, is looking good! He's a Some Like It Hot (1959) survivor, and probably not the actor in that movie you'd have guessed would still be here 60 years after it was shot. 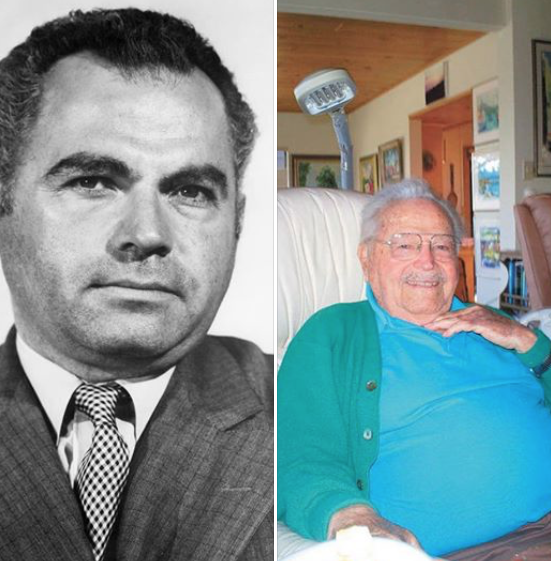