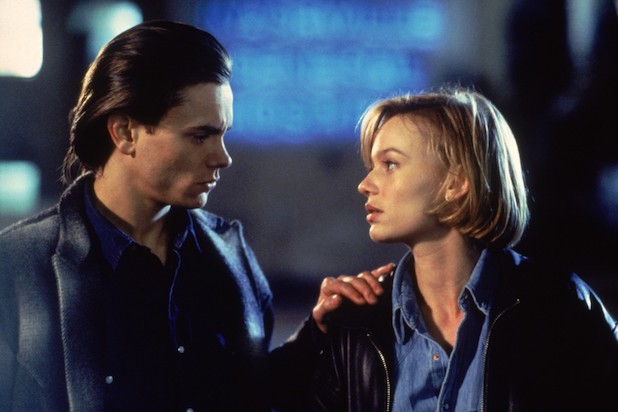 Mathis and Phoenix in The Thing Called Love (1993), which contains his last complete performance (Image via Paramount)

THE GUARDIAN: Samantha Mathis, 48, speaks for the first time at length about everything that happened the night River Phoenix died, just 23, 25 years ago this week. 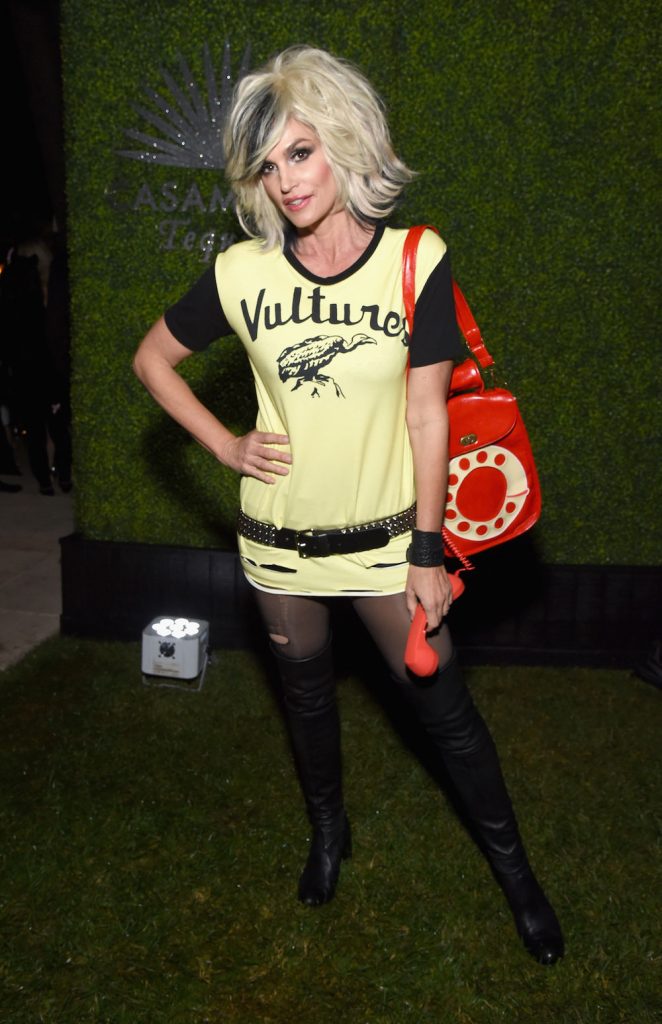 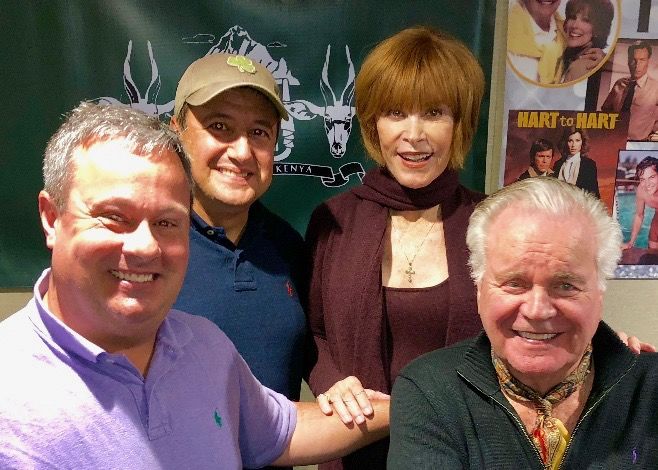 Wagner & Powers posed with fans in this shot as the cry to evaculate went out. (Image by Mike Summers)

EXTRATV: Over 100 celebs from TV, movies and music were evacuated from the popular Chiller Theatre autograph show in Parsippany, New Jersey, Saturday due to a gas leak and a phoned-in bomb threat. Among the nostalgic names affected: Robert Wagner, 88, Jill St. John, 78; Stefanie Powers, 75; most of the casts of L.A. Law, The Love Boat and Good Times; and Barbara Eden, 87.

Marion Ross just turned 90 this week, while Erin Moran passed away in 2017. (GIF via GIPHY) 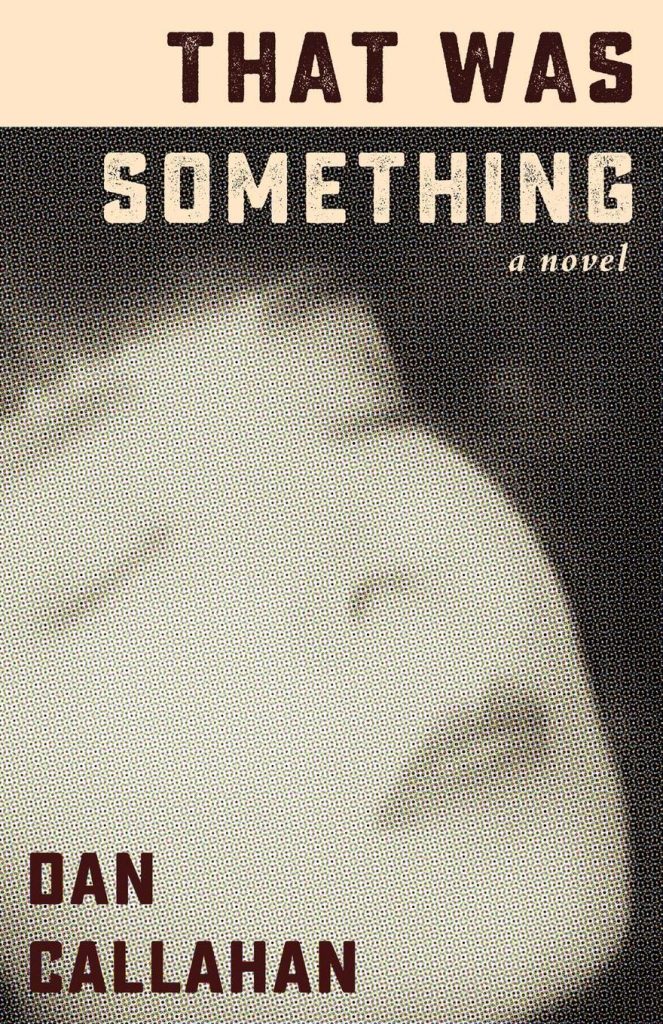 AMAZON: That Was Something by Dan Callahan is a new novel with an old twist — a love of silent movies permates the proceedings.