Variety has published a list of TV stars' salaries, led by Oscar winner Javier Bardem receiving $1.2M for every episode of  an upcoming Amazon series about 16th-century explorer Cortés and such heavyweights as Jennifer Aniston, Reese Witherspoon and Norman Reedus all pocketing north of a million bucks-per-episode of their respective series as well. 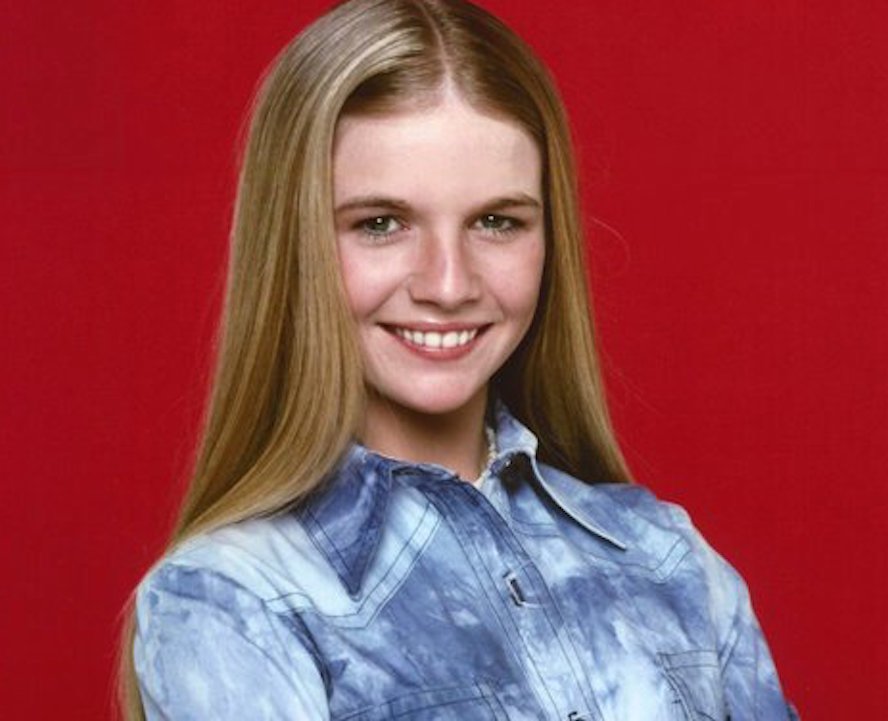 Geri in her Brady heyday (Image via ABC)

The full piece is here.

For a little Gr8erDays-style contrast — and as a reminder that TV actors rarely received any residuals past the 10th run of series before 1973 — Geri Reischl, 59, known the world over as "Fake Jan" for stepping into those post-Brady projects that Eve Plumb, , refused to do, has posted some transparency-achieving information about her own income.

?SAG-AFTRA sent me a residual check?Wooooo!?LOL?The Brotherhood of Satan paid out $29.37?The smallest one is from The...

The fun-loving Reischl — who has always goodnaturedly embraced the "Fake Jan" legacy and is a delight to hang out with —posted her recent residual checks from SAG-AFTRA, pointing out that she received $29.37 for the 1971 feature film The Brotherhood of Satan; $1.49 for the "The Glass Cage" episode of The Bold Ones: The New Doctors from 1971; and $34.18 for the 1973 feature film Tom Sawyer, for which she says she only did voice-over work (and which isn't even among her IMDb credits). 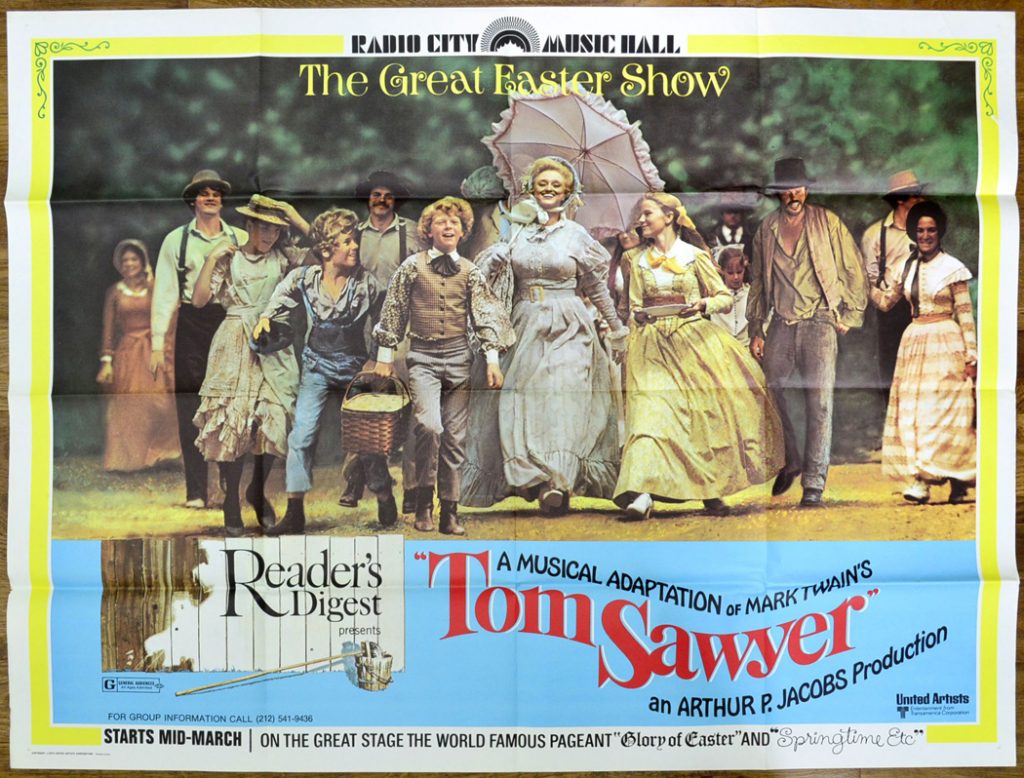 I don't even remember this movie, but the cast was amazing! (Image via UA)

So the next time someone you recognize from TV or the movies crosses your path, don't assume they're rolling in dough from their acting work — especially if their work was in the '70s and earlier.

In the meantime, enjoy Reischl belting out "Your Song" on The Brady Bunch Variety Hour (1976), which is priceless: