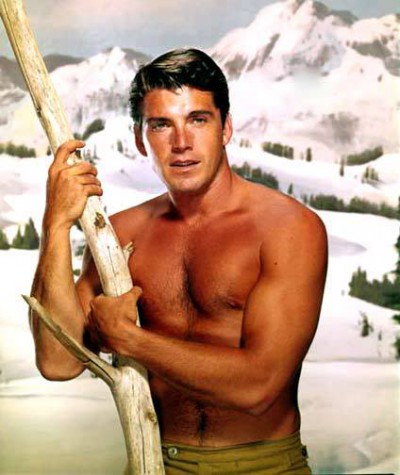 Are you Van-crazy?! (Image via TV still) 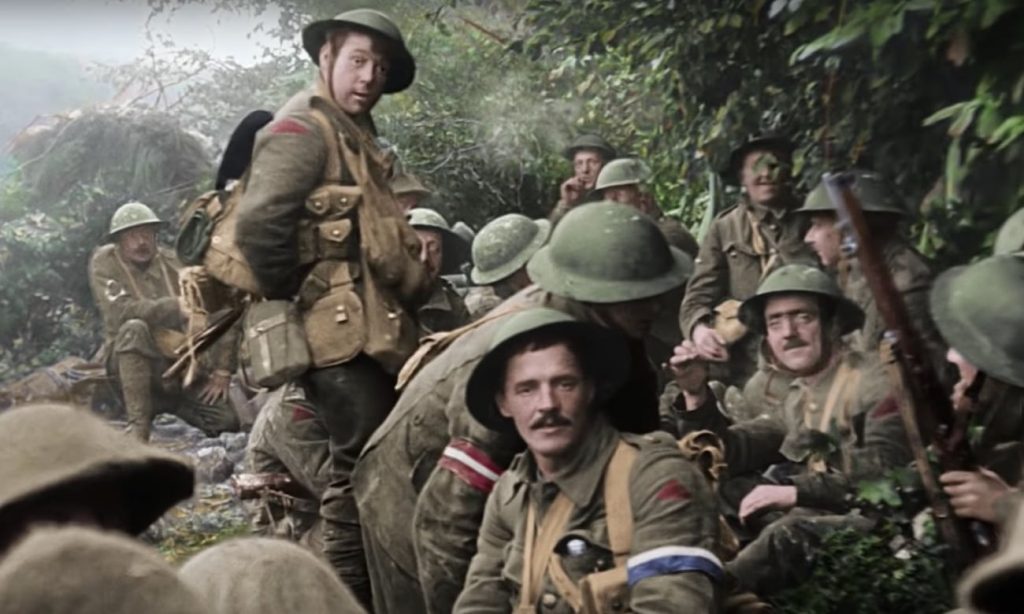 Amazing, isn't it? (Image via BBC/Wingnut/IWM)

THE GUARDIAN: They Shall Not Grow Old (2018) colorizes World War I images, bringing the soldiers and their sacrifices back to life.

Quite extraordinary moment in #TheyShallNotGrowOld when the image is first enhanced by colour & sound. #PeterJacksonpic.twitter.com/9S8nWsLTvi

THE FILM EXPERIENCE: Checking out some stats on past Best Picture Oscar winner running times. 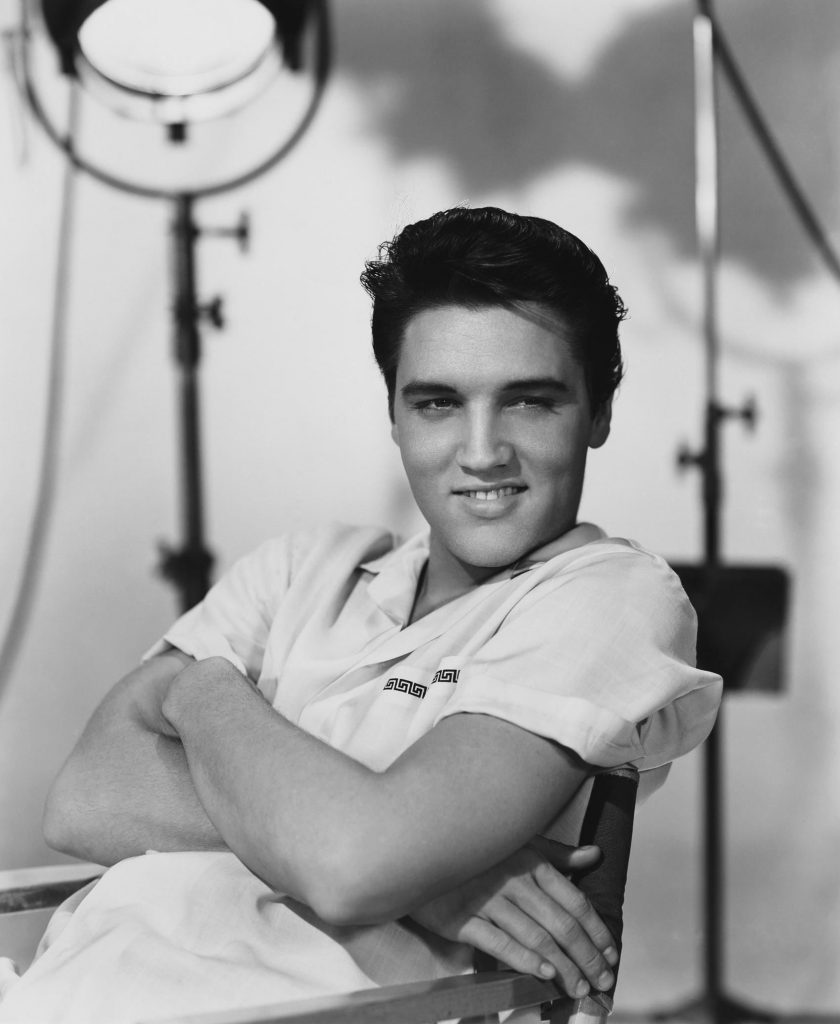 A little late, don't you think? (Image via movie still)

CNN: Babe Ruth (1895-1948) and Elvis Presley (1935-1977) are among a select group of Americans, living and dead, who are about to receive the coveted Presidential Medal of Freedom. (One is the wife of a Trump mega-donor — hardly worthy.)

Rock of ages (GIF via GIPHY)

PEOPLE: Aerosmith's Joe Perry, 68, collapsed at a concert — but is said to be "alert and responsive" now. 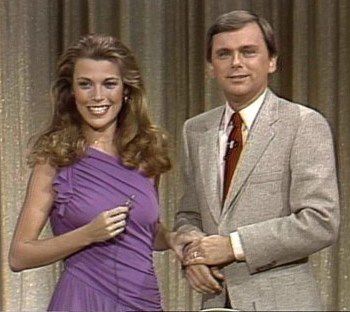 White with Pat Sajak, 72, her longtime partner in C-R-I-M-E (Image via video still)

CLOSER WEEKLY: Vanna White, 61, refuses to spell R-E-T-I-R-E, even if you spot her two vowels.