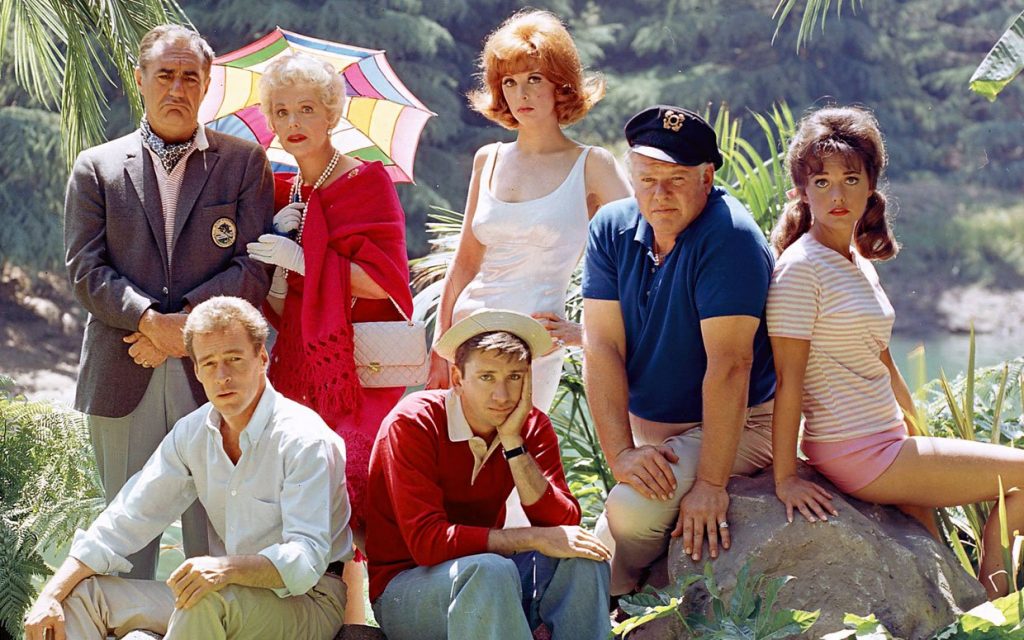 The longest three hours in TV history ... (Image via CBS)

Keep reading for a fond remembrance of this creative and oh-so-funny guy ...

With Gilligan's Island, the first show of his own, he struck gold. 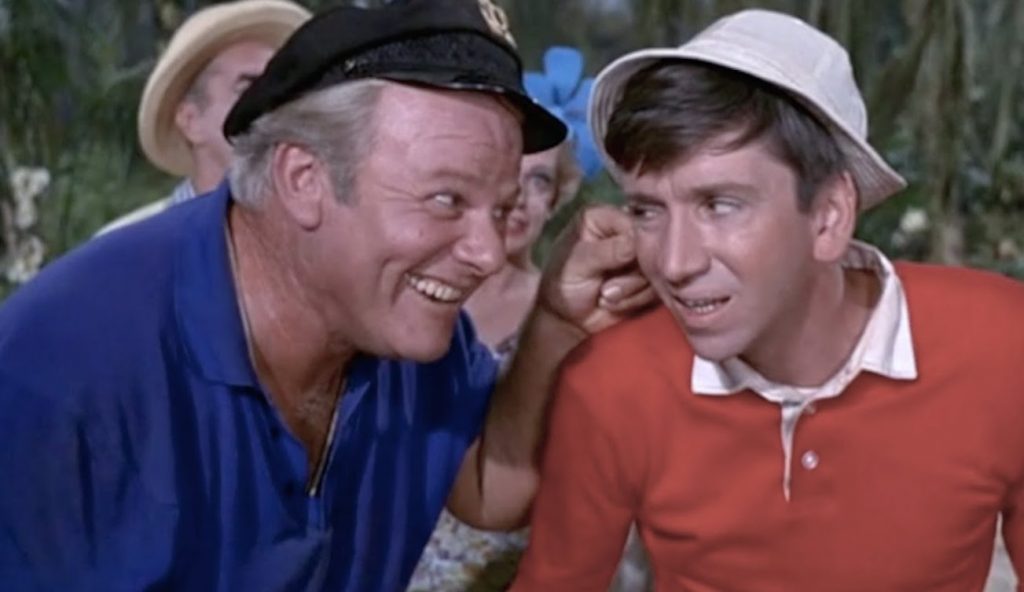 That's no way to treat a little buddy! (Images via CBS)

It took a lot of hustle on Schwartz's part to even get Gilligan's Island on the schedule, machinations which included rewriting his original concept, getting Backus to sign on sight unseen, shooting the pilot on distant Kauai [where the cast and crew found out JFK (1917-1963) had been assassinated], recasting, and dealing with the fact that Louise had been told by her people that it was a show about a movie star on an island with six other people.

But once it was seen, it was loved for a spell, two and a half years, to be exact. It was almost renewed for another season, and in fact Schwartz was told it had been, but at the last second, CBS pulled the plug.

The Brady Bunch was a labor of love for Schwartz, who had read that 30% of families were blended to some degree. He wound up having an even tougher time selling it than he had with Gilligan's Island, winding up with all three major networks in love with his concept — as long as he would make changes he found impossible to make.

Once the show was bought at ABC, it began a solid hit, one that became iconic in via endless reruns.

The Brady Bunch and, to a lesser extent, Gilligan's Island also became entrenched in pop culture thanks to umpteen reimaginings and reunions over the years. 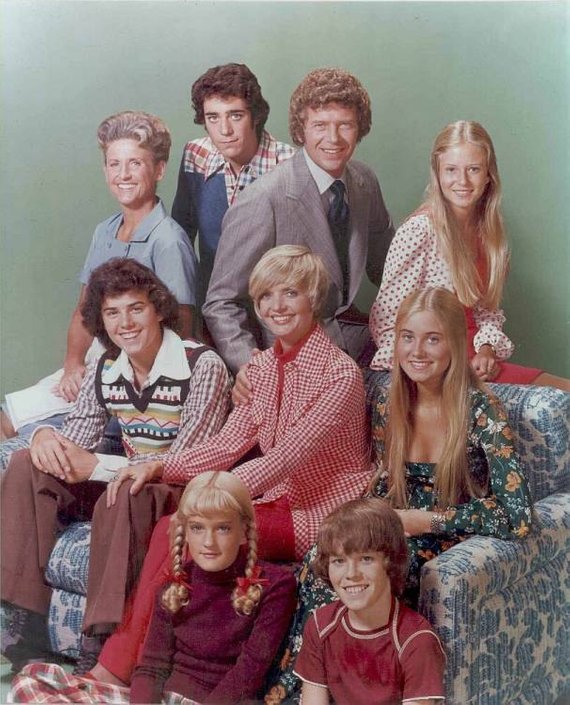 One of the most ill-advised had to be lovably bizarre repurposing of the Brady family into a  series of wildly off-brand variety specials. Mind-blowing to realize, but the original series was only a few years gone when the cast returned to perform this disco medley, which seems of an entirely different era:

Then there was the deliciously saucy The Brady Brides (1981).The less said about the comically serious The Bradys (1990), the better!

One of the most imaginative had to be the time the surviving cast of Gilligan's Island (plus Schwartz) played the cast of Roseanne on the hit-com in 1995:

Schwartz became rich from his two massive hits, but those were the days when residuals for actors were limited, stranding most of them in roles they could not ever truly escape and yet with far emptier bank accounts.

The last show Schwartz had a creating credit on was Dusty's Trail (1973-1974), a goofball western starring Bob Denver with Forrest Tucker (1919-1986). It failed, but he went on to have other production and writing credits, perhaps most importantly on Harper Valley PTA (1981-1982), the unfairly short-lived series starring Jeannie herself, Barbara Eden (b. 1931).

He remained active into his nineties, passing away in 2011.

Watch some of Schwartz's endlessly entertaining anecdotes about his successes and failures above, and comment this post with your favorite Gilligan's Island and your favorite Brady Bunch episodes!