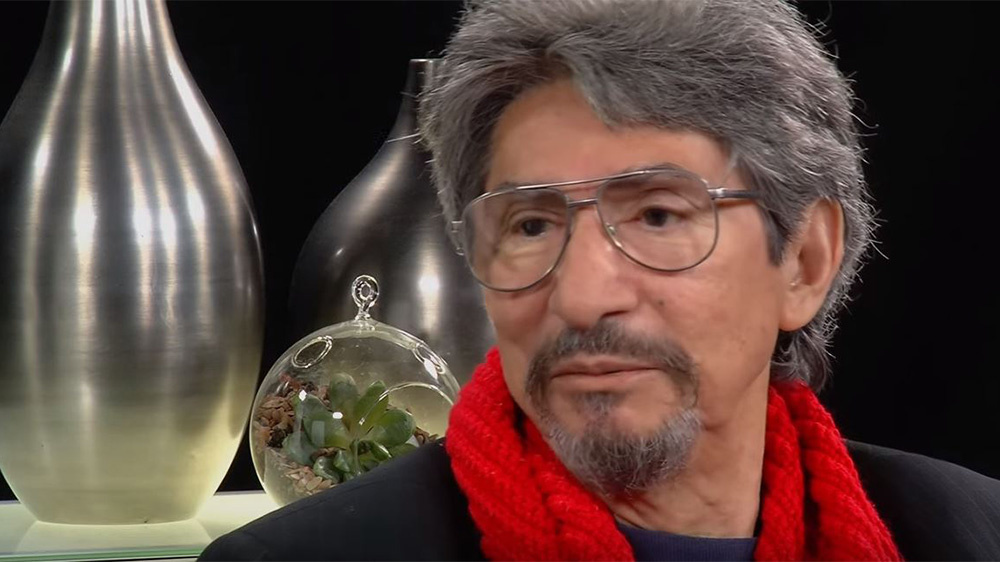 Ferro was born in Cuban and immigrated to the U.S. in the 1950s. A self-taught animator, he was further mentored by Bill Tytla (1904-1968), the legendary animator associate with Disney classics like Snow White and the Seven Dwarfs (1937). 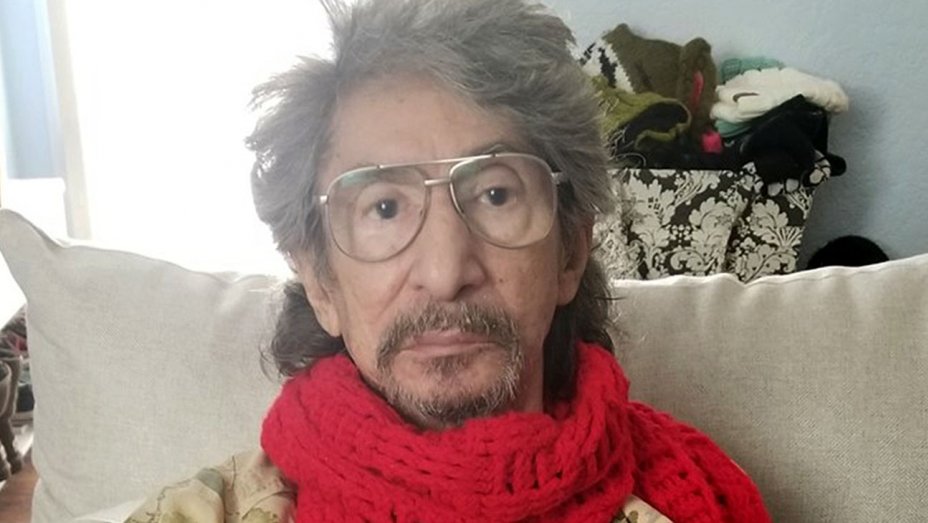 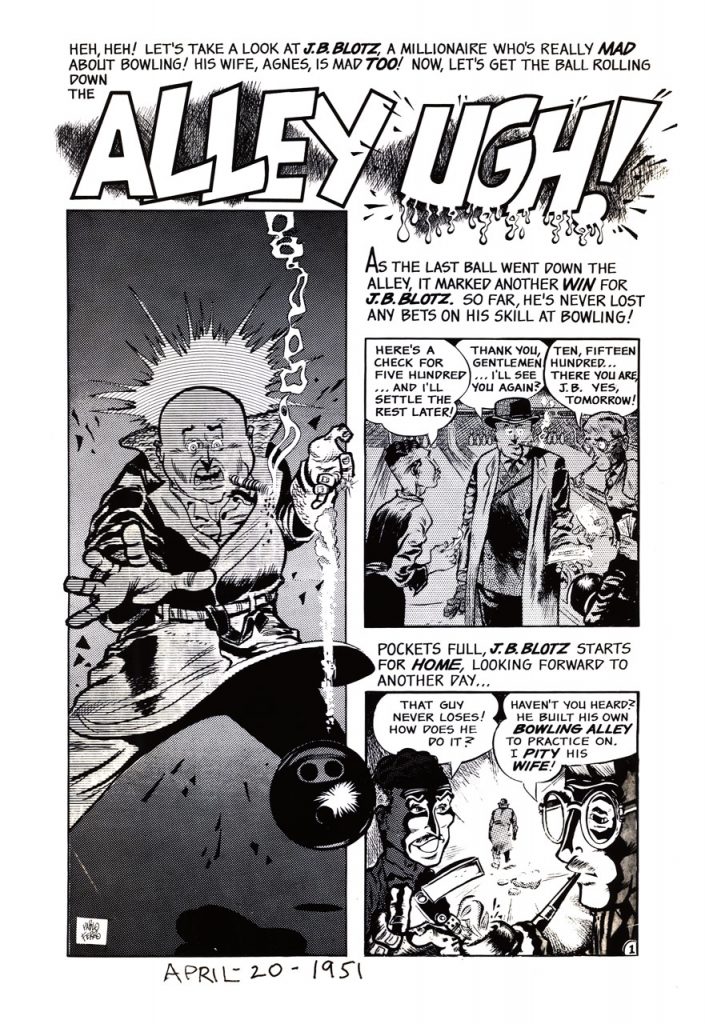 He went on to form Pablo Ferro Films in 1964, and would create classic opening titles sequences for such films as Dr. Strangelove or: How I Learned to Stop Worrying and Love the Bomb (1964).

Aside rom animation, he was known for a unique quick-cut style that was used in a myriad of films (his titles or montages appearing in a dozen Best Picture winners), including Midnight Cowboy (1969).

He is survived by two children, two grandchildren, four siblings and his ex-wife.

An Affair to remember (GIF via GIPHY)

Some of Ferro's most familiar creations: