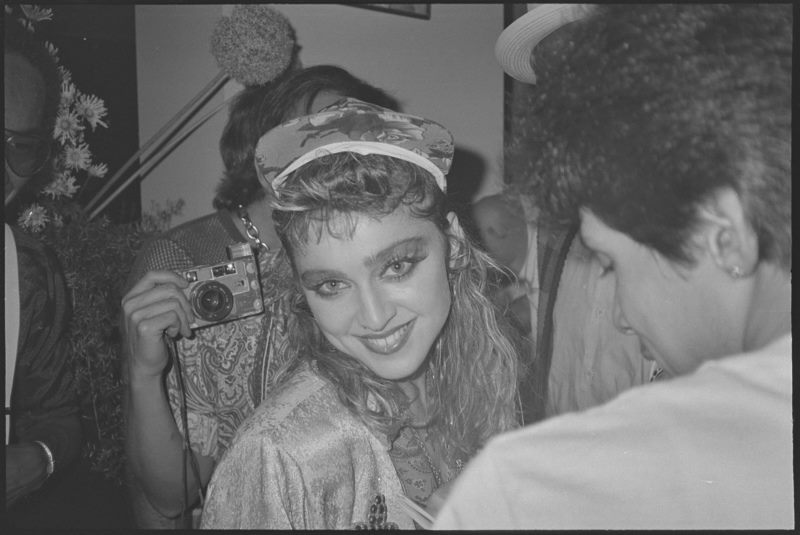 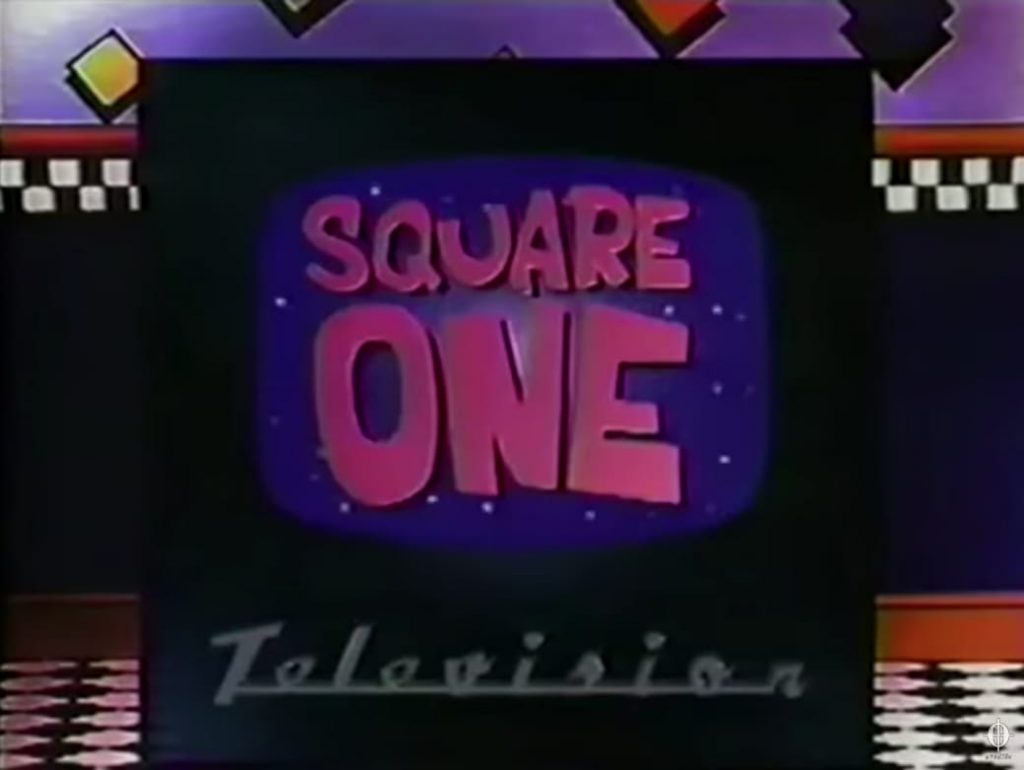 BUZZFEED: A loving remembrance of the '80s PBS shot Square One, which made loving math not quite so square.

I never understood how the little drummer boy’s parents could just send him outside alone at night to play his drum until my daughter brought a recorder home from school.

CLOSER WEEKLY: Faye Dunaway, 77, is set to return to Broadway for the first time in 35 years to star in Tea at Five — and she'll be playing Katharine Hepburn (1907-2003) circa 1983, when the legend was about her age now. The content of the play is focused on Hepburn's, er, romance with Spencer Tracy (1900-1967). Okay, we're still going with them as a romantic couple?! 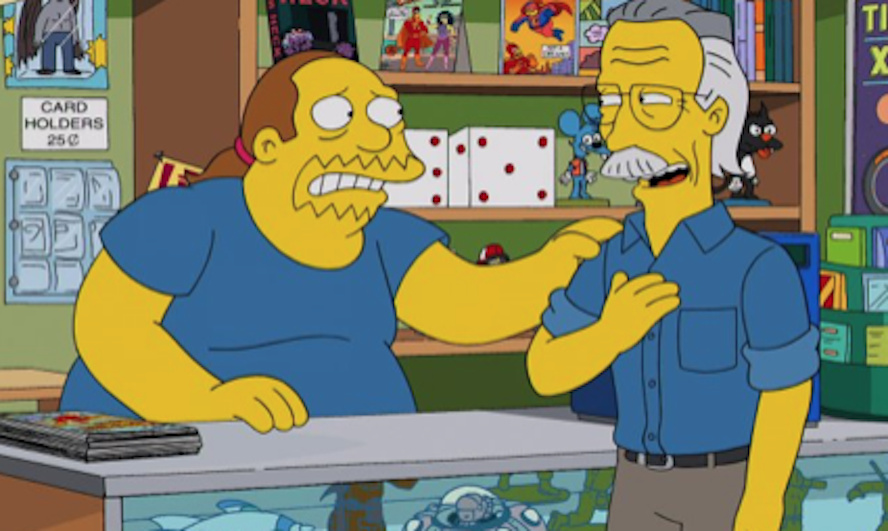