Sondra Locke, the blonde actress who was romantically involved with Clint Eastwood, 88, for more than a dozen years in the '70s and '80s, and who was an Oscar nominee for her film debut The Heart Is a Lonely Hunter (1968), died November 3, RadarOnline.com reports. 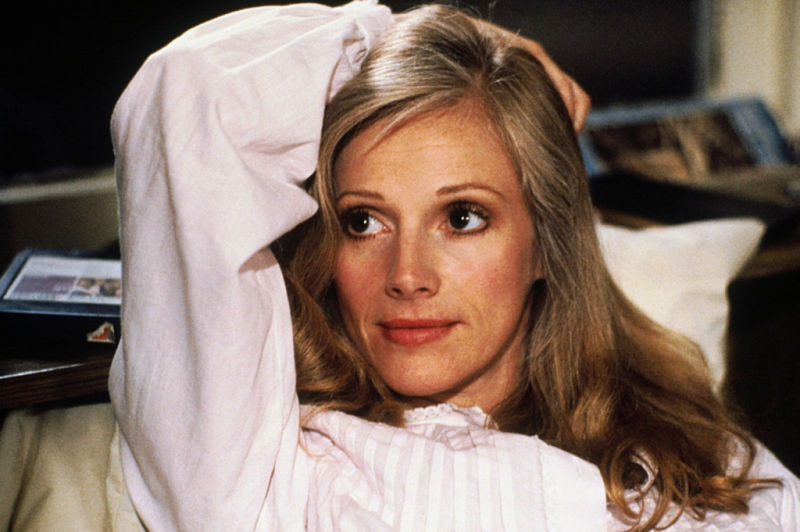 Locke, who was 74, died of cardiac arrest from bone and breast cancer, which she'd been dealing with for several years. The breast cancer had recurred following a double mastectomy in 1990. 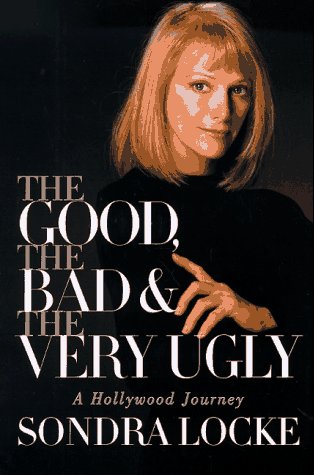 She was the author of the tell-all The Good, the Bad & the Very Ugly: A Hollywood Journey (1997).

Once Locke and Eastwood split, acrimoniously, she sued him for palimony in 1989, dropping the case in exchange for a $1.5-million development deal at Warner Bros.

Locke is survived by her actor husband Gordon Anderson (b. 1944), who has been outspoken in his contempt for Eastwood, calling him a "sociopath."