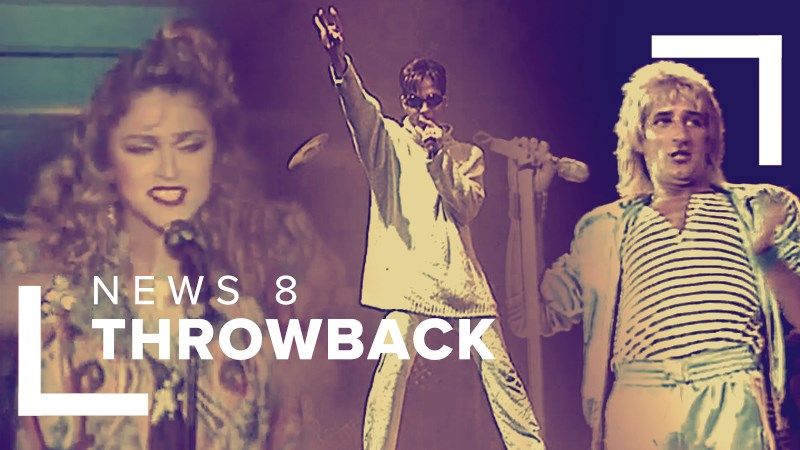 BOY CULTURE: Yeah, National Enquirer and Us Weekly are staples of any pop culture-absorbed fanatic's media diet, but here's why you should never buy them again. 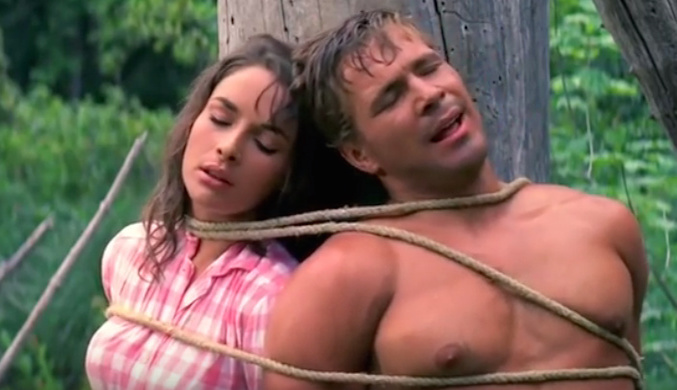 Victims of Jack the Roper (Image via video still)

POSEIDON'S UNDERWORLD: It's one of the weirdest and worst westerns ever made, but ... it has its good points. 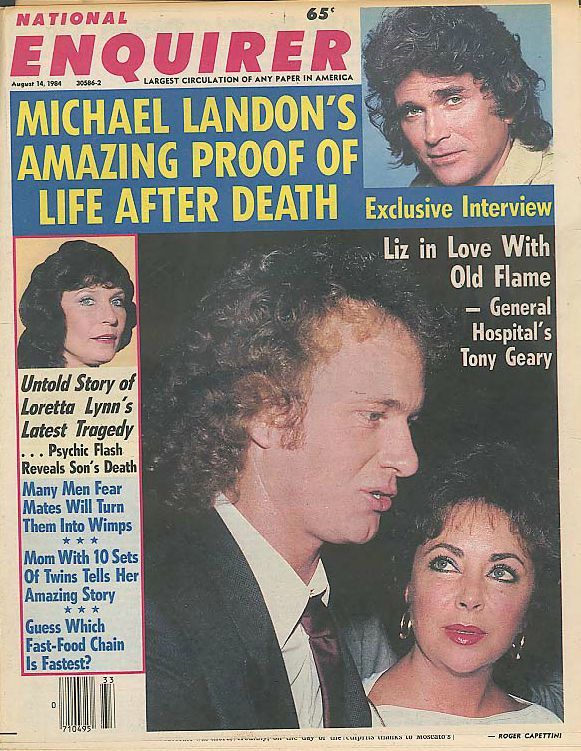 He really went all out trying to prove it! (Image via NE)

PEOPLE: Spoiler alert, in case you're on their mailing list: Here's a first peek at the Christmas card from Prince Charles, 70, and Camilla, 71. 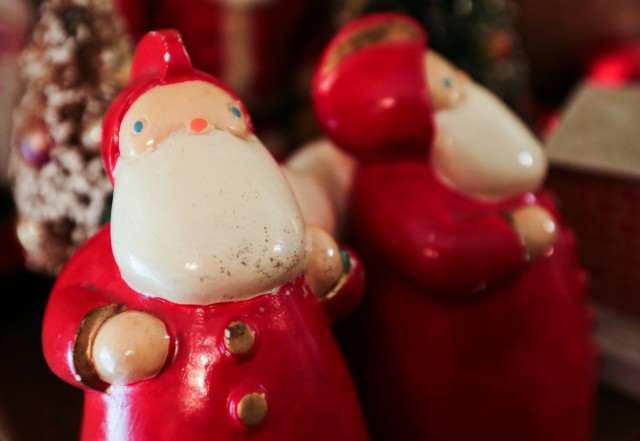 I don't think you're ready for this bowl full of jelly ... (Image via Tampa Bay Times)

NEW YORK TIMES: Church leaders are suing Princeton over illuminated texts they say were looted from a monastery 100 years ago, in spite of the provenance that shows they were purchased in good faith at an auction around the same time. Is there an expiration date on such things? Because I think half of Egypt resides in American and European institutions. 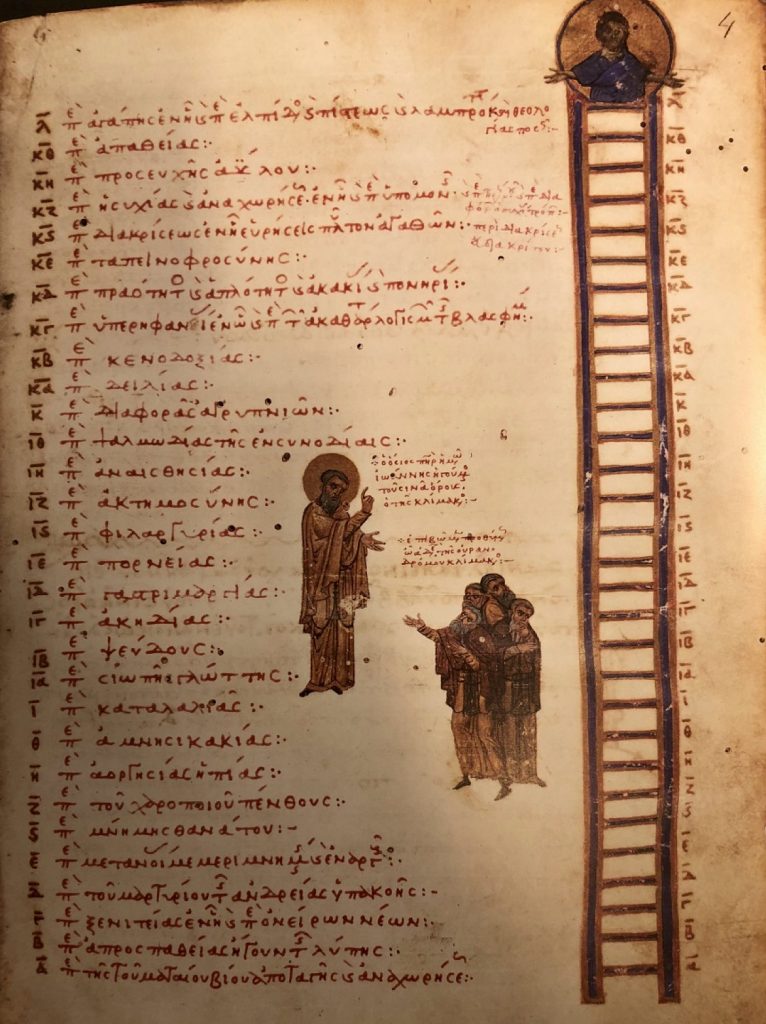 Some things are illuminated. (Image via Princeton)