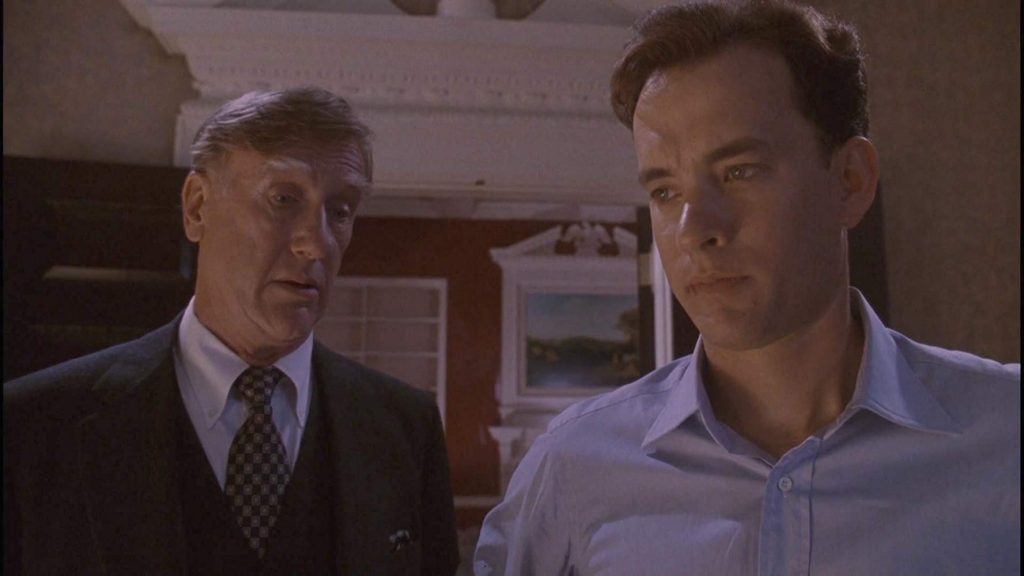 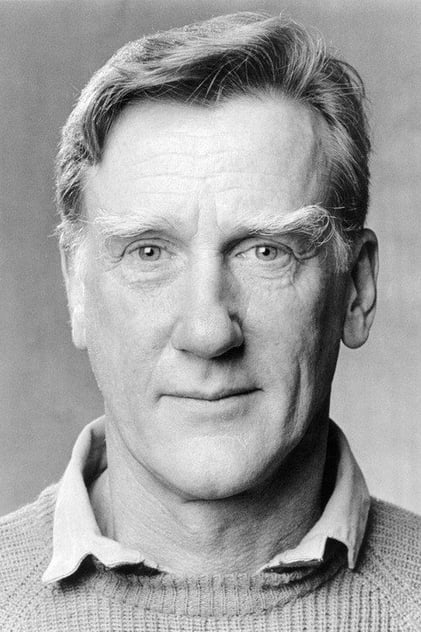 The twice-married actor, who had retired in 2005, is survived by his wife, actress Gwen Arner (b. 1932), by three daughters and a son, by 10 grandchildren and by three great-grandchildren.