A year after being made a dame, British actress June Whitfield has died at 93. Her agent confirmed she passed away "peacefully" Friday. 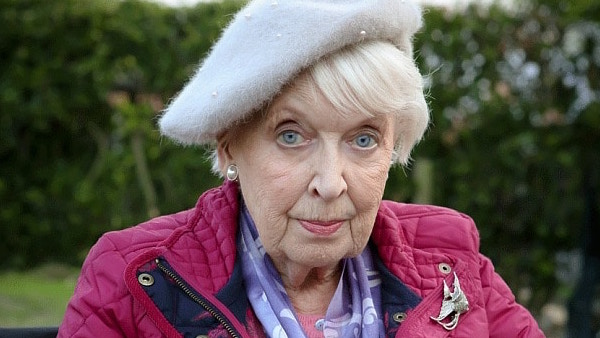 Whitfield granted her final interview last week, and appeared to be in fine form.

Whitfield died in an assisted living facility, and was preceded in death by her husband in 2001. She is survived by a daughter, Suzy Aitchison, a TV actress.