Daryl Dragon, known as The Captain of the '70s duo The Captain & Tennille, has died at 76, KTLA reports. 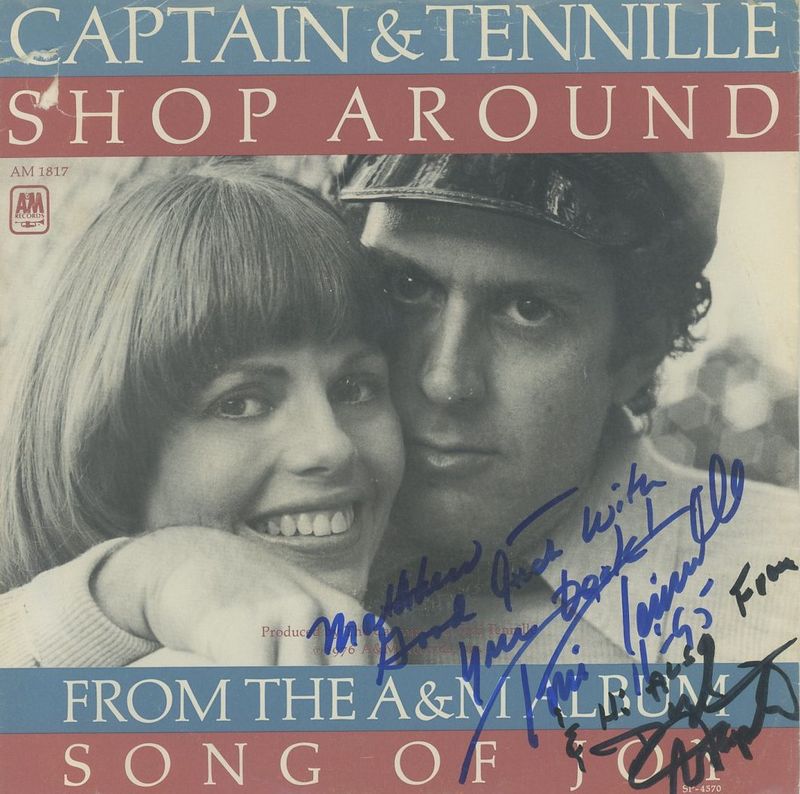 Dragon, the son of composer Carmen Dragon (1914-1984), passed away Wednesday at a Prescott, Arizona, hospice. His spokesman Harlan Boll confirmed the death, adding that it was due to renal failure.

They hosted their own variety show on TV from 1976-1977 that went something like this:

Though the singing duo had divorced in 2014, they were friends till the end, with Tennille moving to Arizona to provide care for Dragon.

In a statement, Tennille said of her departed partner:

"He was a brilliant musician with many friends who loved him greatly. I was at my most creative in my life, when I was with him."