Bob Einstein, the Emmy-winning writer best known as Marty Funkhouser on Curb Your Enthusiasm, died Wednesday in Indian Wells, California. He was 76. 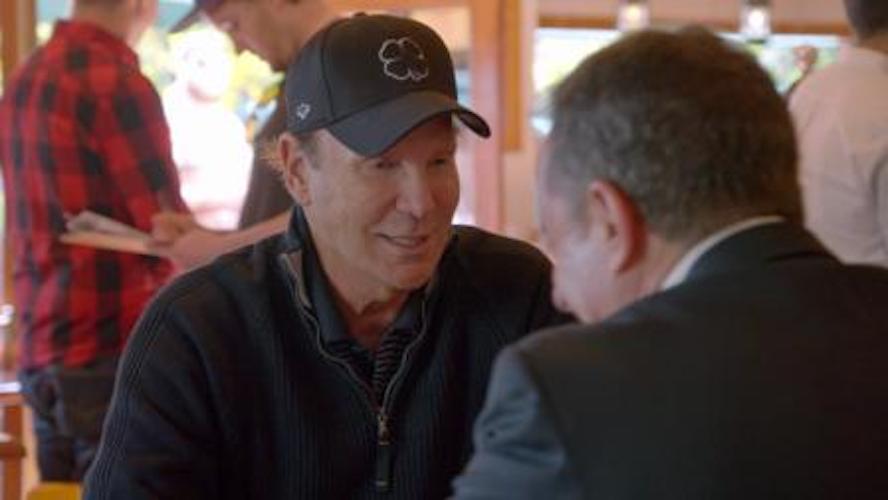 Deadline reports Einstein, the older brother of Albert Brooks (b. 1947), had recently been diagnosed with cancer.

Einstein won an Emmy as part of the writing team on The Smothers Brothers Comedy Hour (1968-1969), on which he famously appeared as a cop giving Liberace (1919-1987) a speeding ticket for playing the piano too fast.

His most famous work as a writer was the creation of Super Dave, in which he starred as the titular gonzo stuntman hosting a nighttime talk show, with episodes in 1987, 1991, 1998 and 1999, plus various spin-offs.

Einstein was a stand-out on Curb Your Enthusiasm (2004-2017) as the irascible Funkhouser, which became his final role.

Along with Brooks, Einstein is survived by another brother, his wife Roberta, his daughter and son-in-law, and their two children.