Don McKay, who sang and danced as Tony in West Side Story in the '50s, died December 25 in Manhattan at 93. 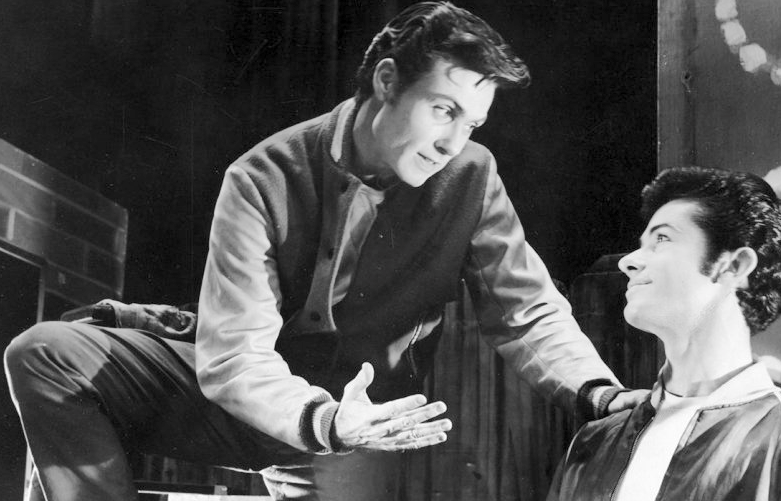 THR reports the performer — who in 1957 appeared in the backers' auditions for West Side Story before it hit Broadway and went on to appear in the London show for three years — was first reported to have died by the Paley Center for Media. NWI Times confirms the WWII veteran died at New York-Presbyterian Hospital.

McKay was closely associated with West Side Story, going on to appear in the Tokyo production and a 1964 NYC revival, and recently granting an interview in which he discussed the show's original version, in which Tony survives.

McKay is survived by his life partner Jessie Dunston, and his sister.