Olivia de Havilland, 102, may have helped bring about the demise of the Old Hollywood studio system by using the courts, but her effort to punish Ryan Murphy (b. 1965) for what she felt was an unfair depiction of her has failed. 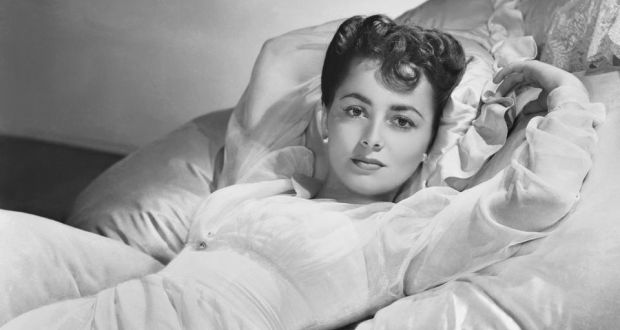 De Havilland initially sued Ryan Murphy and FX for portraying her as a gossip in Feud (2017), which created a fictionalized, Oscar interview with De Havilland (played by Catherine Zeta-Jones, b. 1969) that showed her telling tales out of school about her colleages Joan Crawford (circa 1904-1977) and Bette Davis (1908-1989). She claimed the series violated her right of publicity and portrayed her in a false light.

The case moved toward trial, but a California appeals court found that she couldn't win, citing the First Amendment and California's anti-SLAPP statute, which is meant to curb frivolous suits.

"Publishing a fictitious work about a real person cannot mean the author, by virtue of writing fiction, has acted with actual malice. Recognizing this, in cases where the claimed highly offensive or defamatory aspect of the portrayal is implied, courts have required plaintiffs to show that the defendant 'intended to convey the defamatory impression.' De Havilland must demonstrate that FX either deliberately cast her statements in an equivocal fashion in the hope of insinuating a defamatory import to the reader, or that it knew or acted in reckless disregard of whether its words would be interpreted by the average reader as defamatory statements of fact.