The mag captured the furtive imaginations of generations of gay men with is cavalcade of (mostly) straight trade, shot romping on Mizer's estate — where he lived with his mom — in sunny L.A., often dressed in fetishy outfits like sailor uniforms, Native American gear and gladiator togs.

Now, deep into the age where everything goes (and goes often), this "fleshback" to the beefcake era is making a comeback. 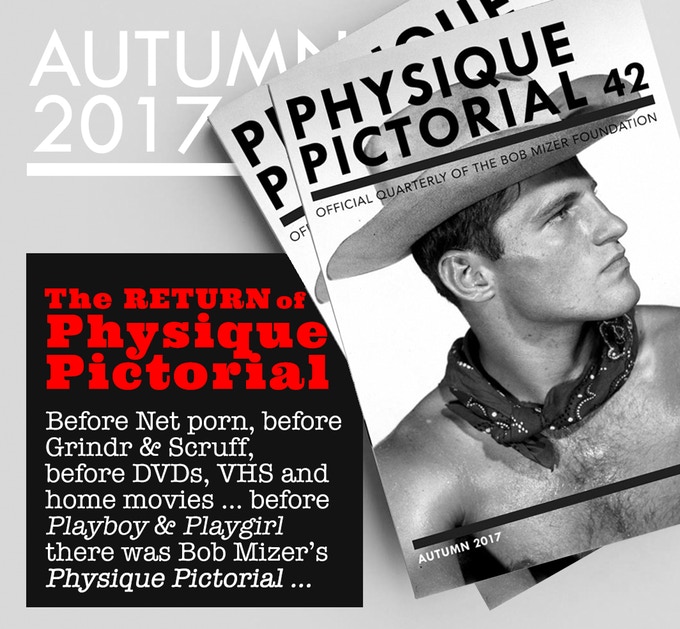 Only a couple months to go until the return of the classic muscle mag!

Dennis Bell, founder and CEO of the Bob Mizer Foundation, is joining forces with designer Frederick Woodruff to revive Physique Pictorial, bringing it back into print this fall. The men promise never-before seen outtakes from Mizer's gigantic collection, as well as new photos by shooters creating beefcake imagery in the classic style.

Bob freed the ‘male gaze’ worldwide, a permission for men to ogle other men. It sounds corny to make the comparison, but if I had to define bookends on the male nudity trajectory it would go like this: From the Greek’s veneration of the Kurous to Bob’s adoration of naked thugs and hunks in his Hollywood compound — there’s a lot in-between but Bob is hands down the modern-day pioneer.

Check out the successful Kickstarter for Physique Pictorial here. 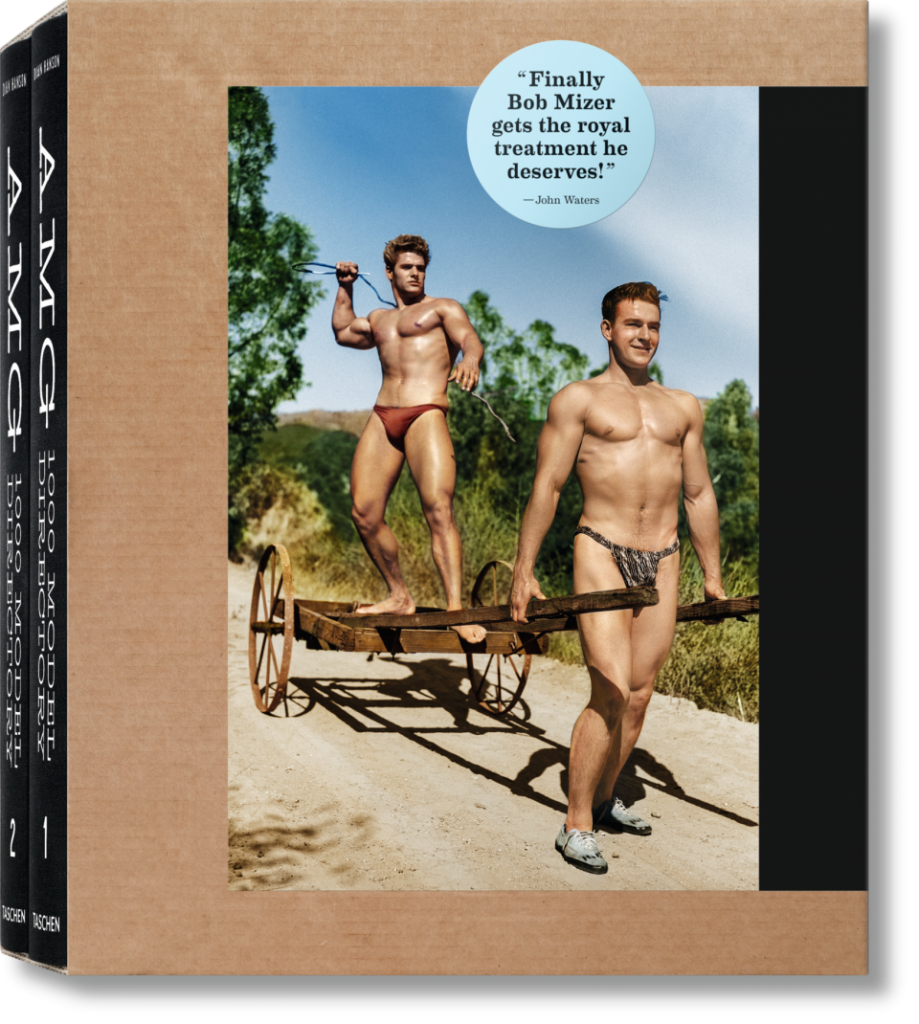 The book is a work of art — just like the bodies inside!

Mizer's oeuvre is also being celebrated in a two-volume Taschen book set called 1000 Model Directory. His work from 1945 on is preserved in the tomes, along with fun facts about some of the models — the ones who didn't go to their graves in total anonymity! 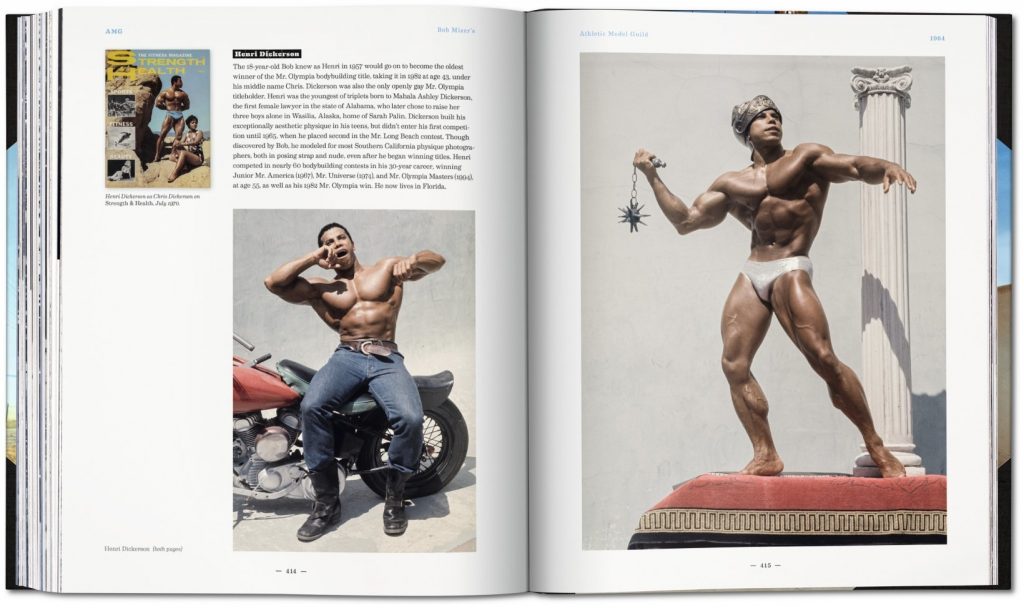 Ever seen any gladiator movies, Joey?

The book is a steal at any price.