Fox News is feeling pushback from many viewers and non-viewers for what is being called an attempt to "job shame" onetime Cosby Show (198501992) actor Geoffrey Owens (b. 1961) — who a shopper spotted working as a grocery store bagger. 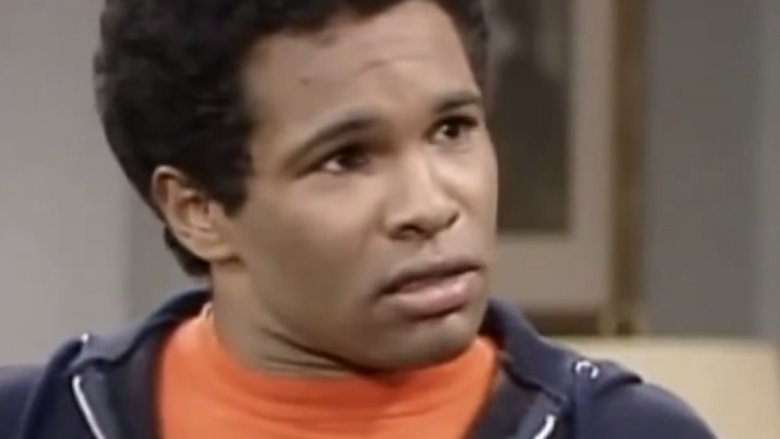 The original article (linked here, but feel free to ignore) contains the shocked reactions of the shopper — ironically named Karma Lawrence — who went out of his way to photograph Owens and give or sell the story to Fox News.

The slant? My, how the mighty have fallen.

So, 26 years after one TV job, this guy looks differently (shock) and is earning an honest living at a Trader Joe’s. The people taking his picture and passing judgment are trash. https://t.co/OUbOORk6jW

However, those you take exception to the piece point out that Fox News is knocking a guy when he's down — and instead of praising him for putting food on the table, they're mocking his need to work.

I think Geoffrey should be proud he was part of something that was an international hit, and he should also consider doing autograph shows — they're work, too, and lucrative.