10 Times Burt Reynolds Was Too Hot

The great screen icon Burt Reynolds died Thursday at 82, leaving in his wake a slew of memorable TV and movie appearances, and a reputation as a ladies' man and as one of the last century's go-to sex symbols. 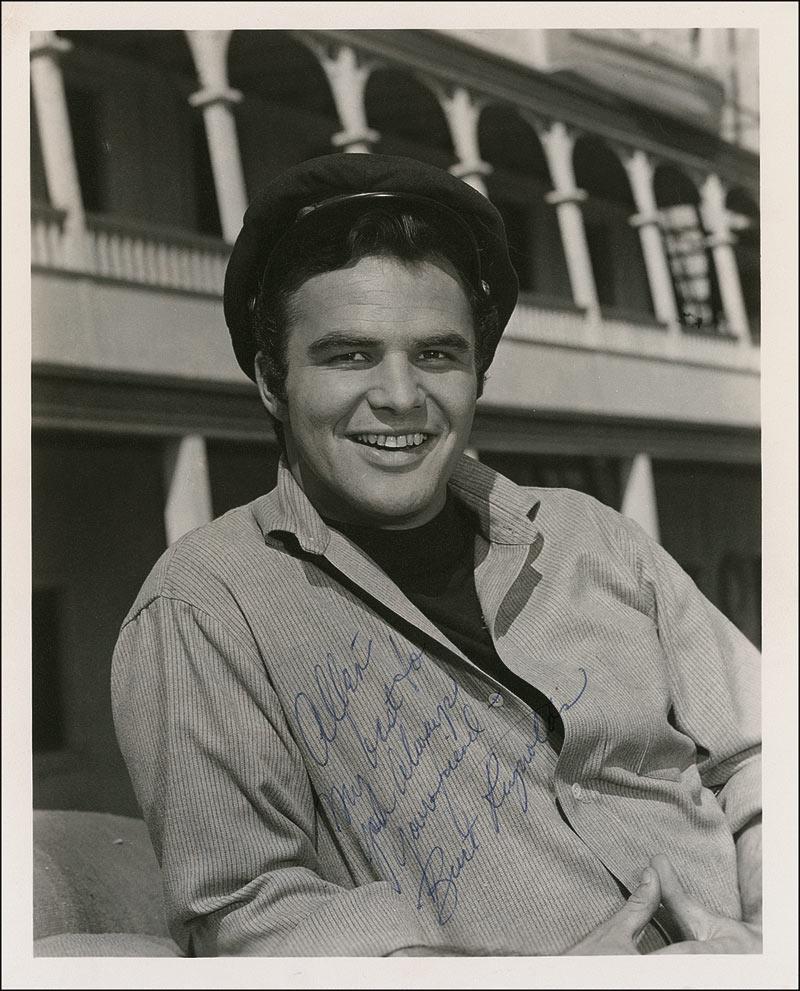 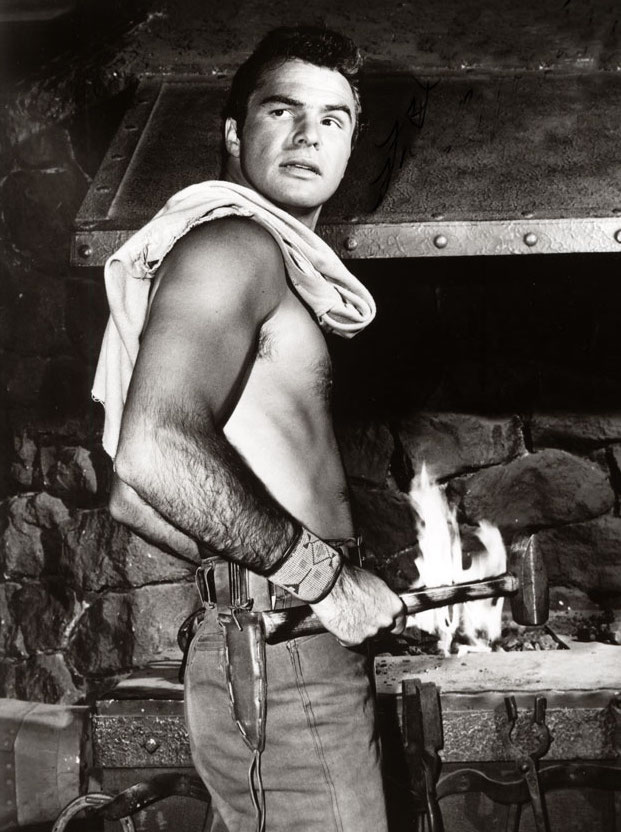 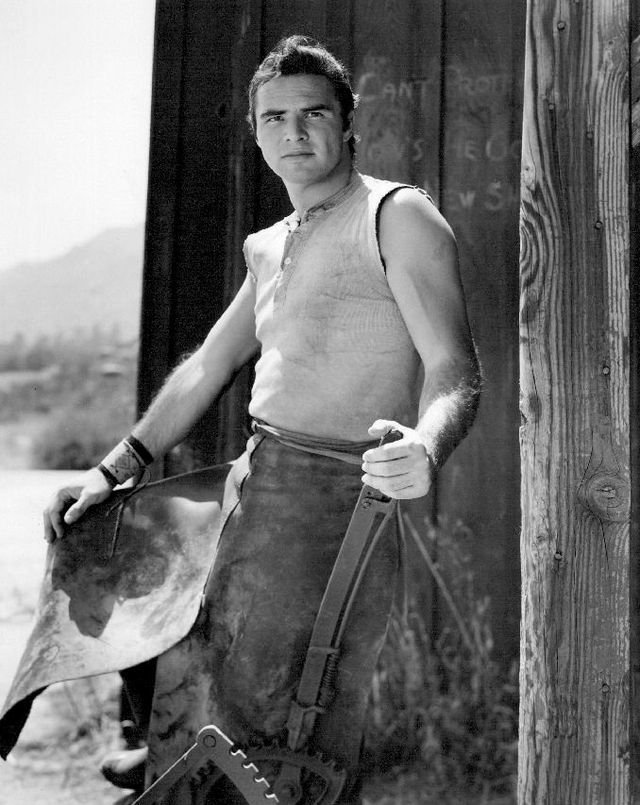 Gunsmoke-in'!: As Quint on Gunsmoke (1962-1965), Reynolds established himself as a small-screen panty-creamer nonpareil. 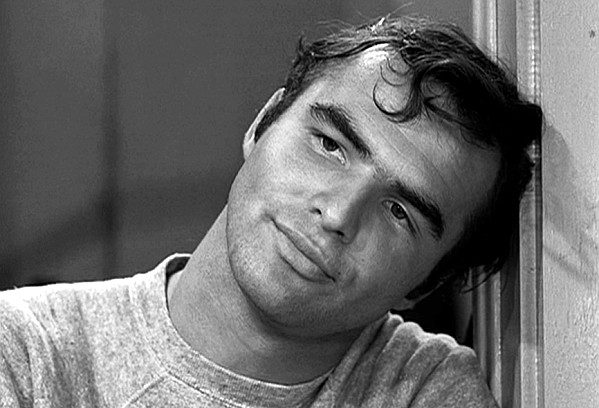 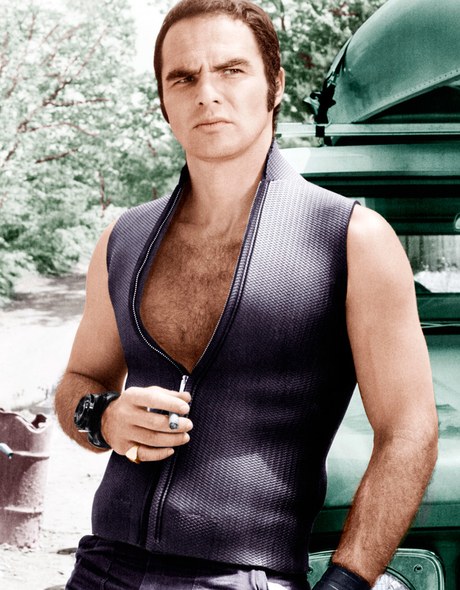 Signed, Sealed, Delivered: Reynolds was at the apex of his hotness in Deliverance (1972), an otherwise distinctly unsexy movie that broke a major taboo by explicitly depicting male-on-male rape. 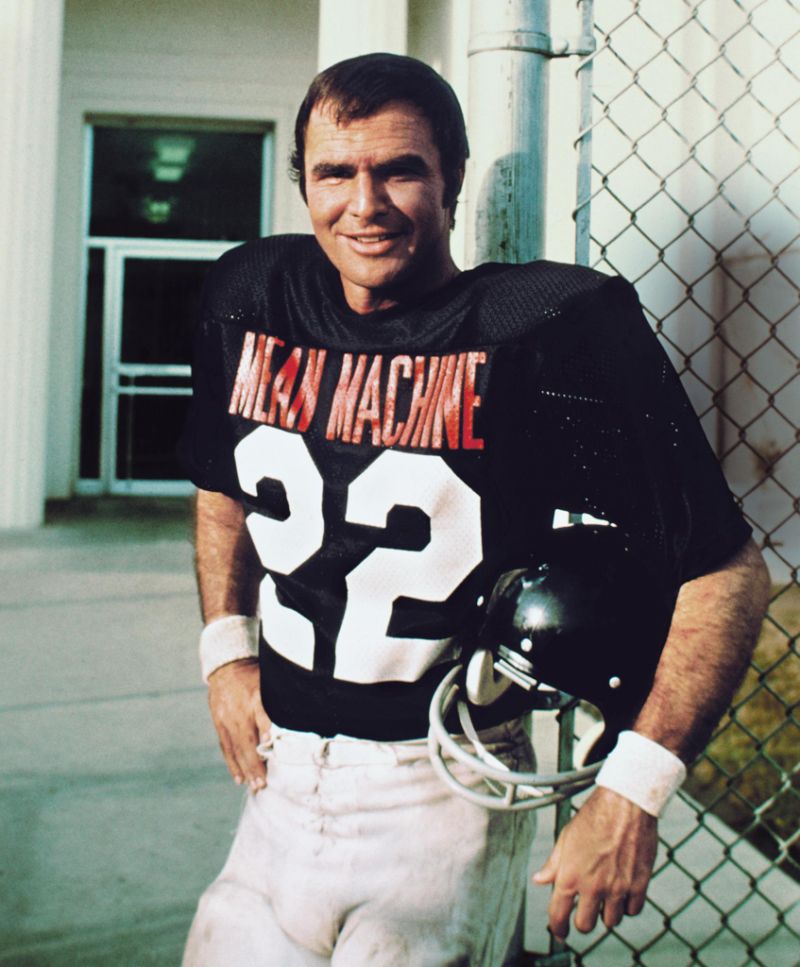 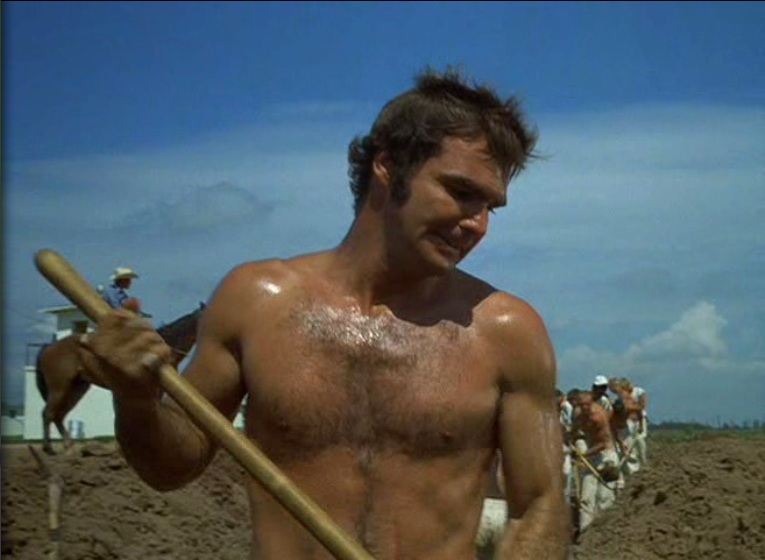 How Long Is It?: For The Longest Yard (1974), Reynolds stripped to the waist for the wildly popular football-jocks-in-prison drama. 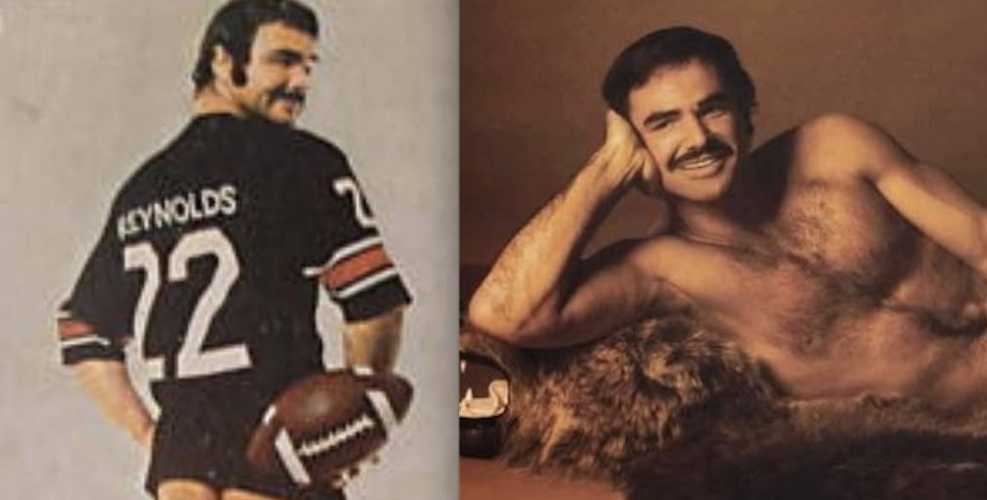 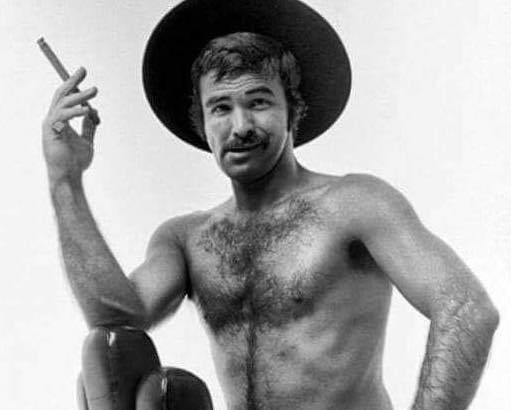 The Nudes! Reynolds was one of his era's only male leads to strip naked, doing so most memorably for Cosmo in 1972. That centerfold sold a million copies, helped to inspire Playgirl Magazine — and probably kept him from getting an Oscar nomination for Deliverance (1972). 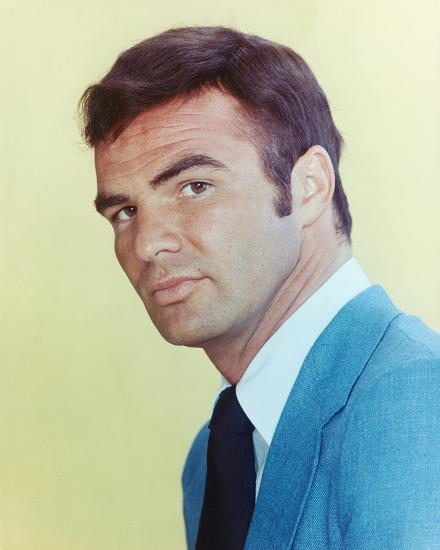 Dan August! As a toupeed gumshoe, Reynolds served Alec Baldwin-pursed-lips-hotness back in the day on TV's Dan August (1971-1972). The public loved the private dick, but not enough for the show to be renewed. Bad timing, because he shot to superstardom immediately thereafter, causing the network to air reruns from 1973-1975 in order to capitalize. 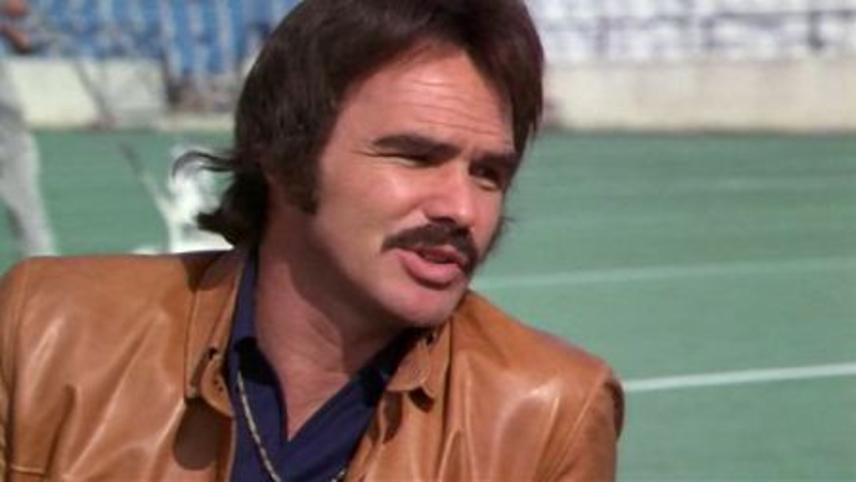 Semi-Rough: Looking shaggier for Semi-Tough (1977), Reynolds sure knew how to pull of a wig. Or not pull it off. 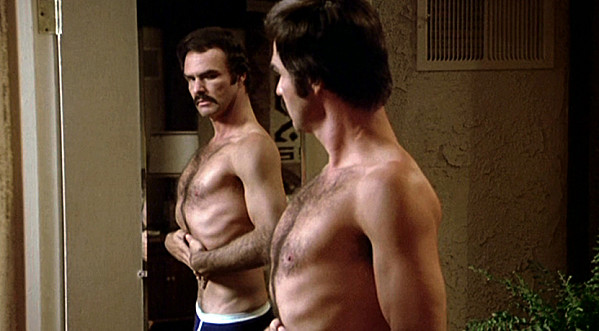 End of the World: Reynolds directed himself in the dark comedy The End (1978), a box-office smash that made light of dying. Here, he checks out how good he managed to look while his character wasted away, with just months or weeks to live. 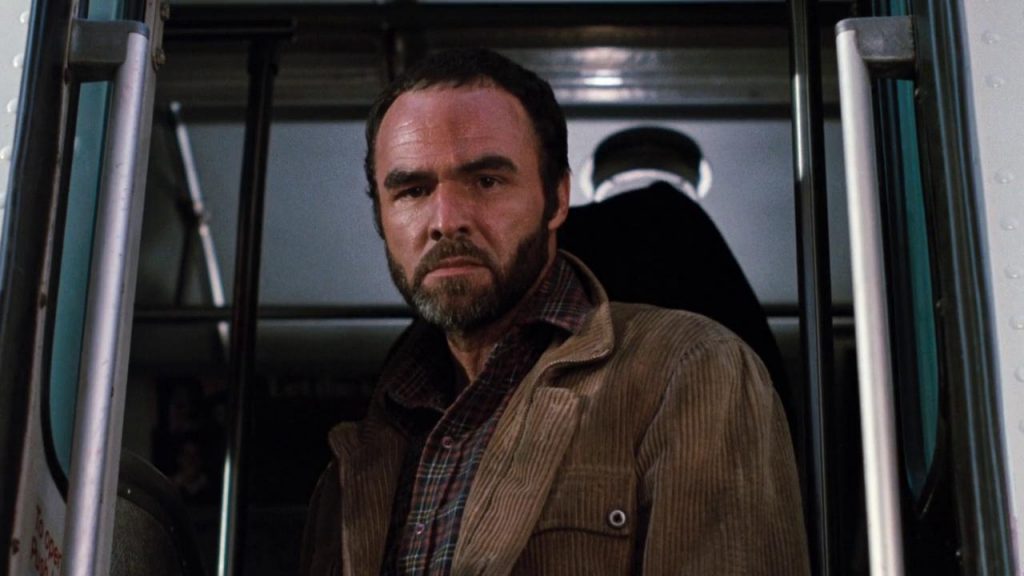 Sizzling Sharky! Reynolds directed quite a few TV projects and features, most successfully directing himself into hitsville with the film Sharky's Machine (1981).