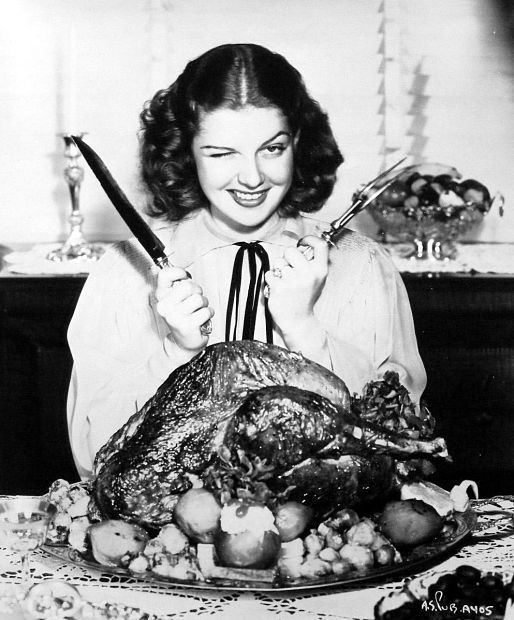 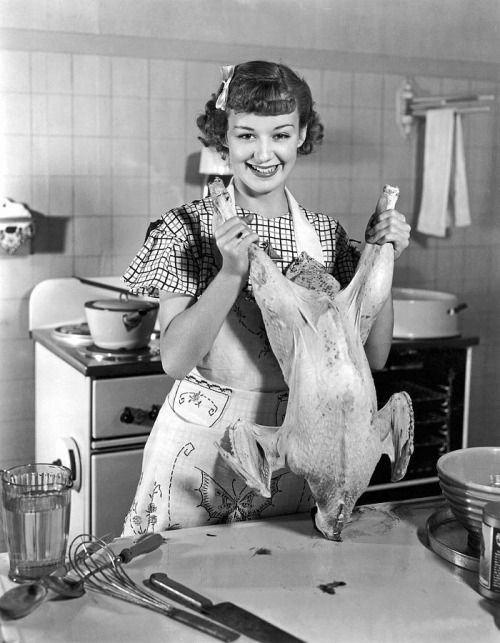 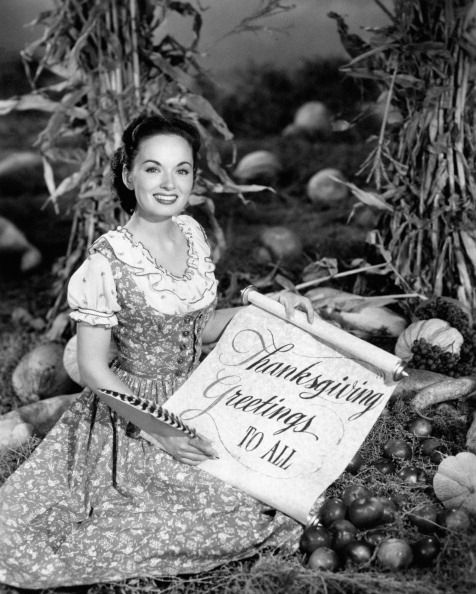 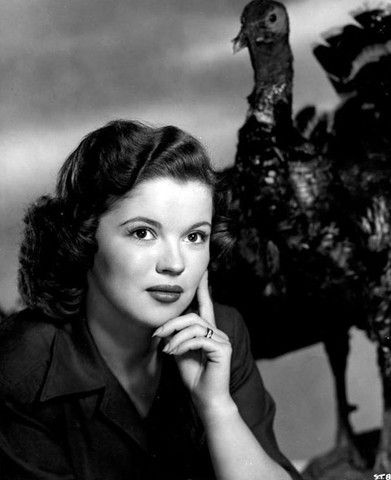 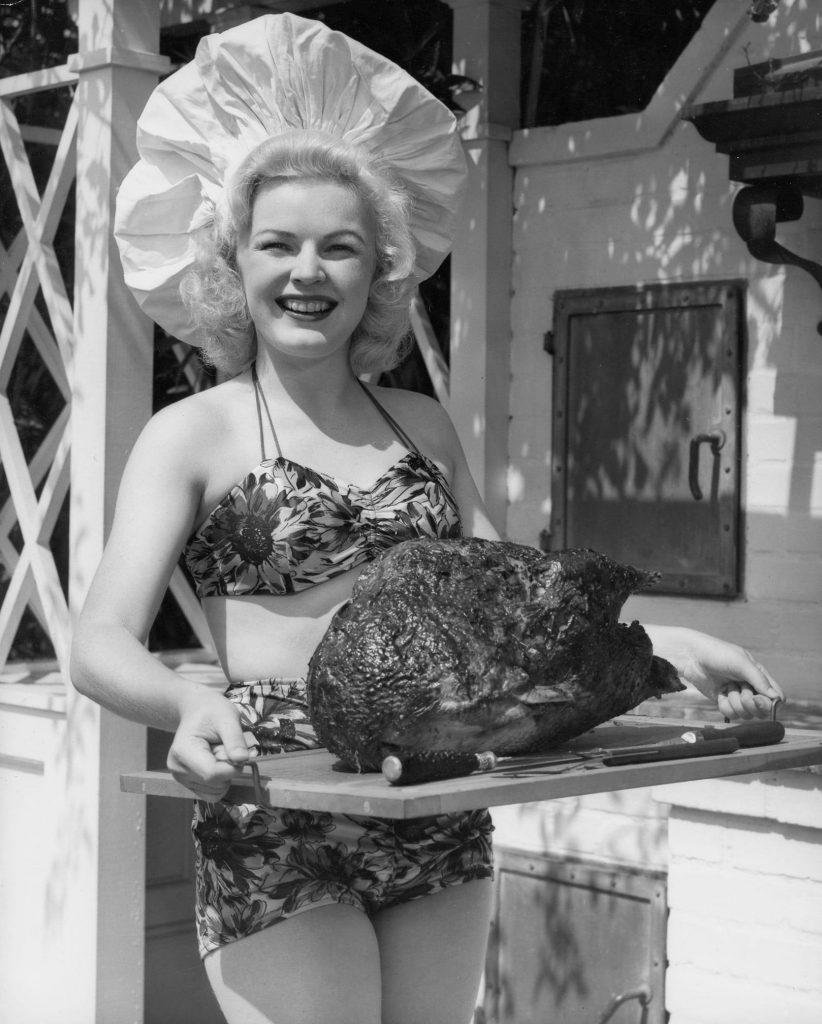 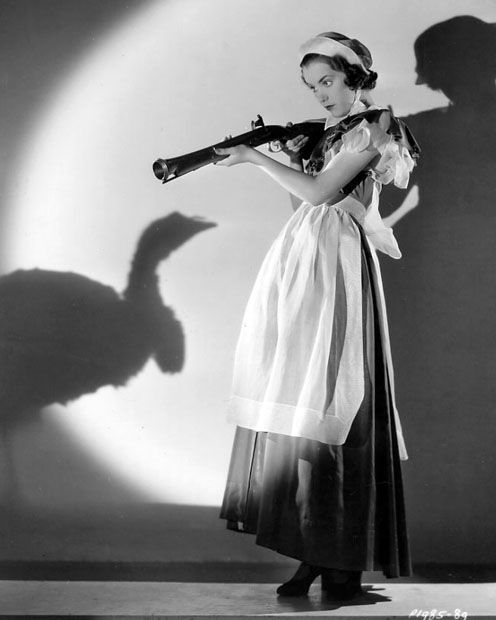 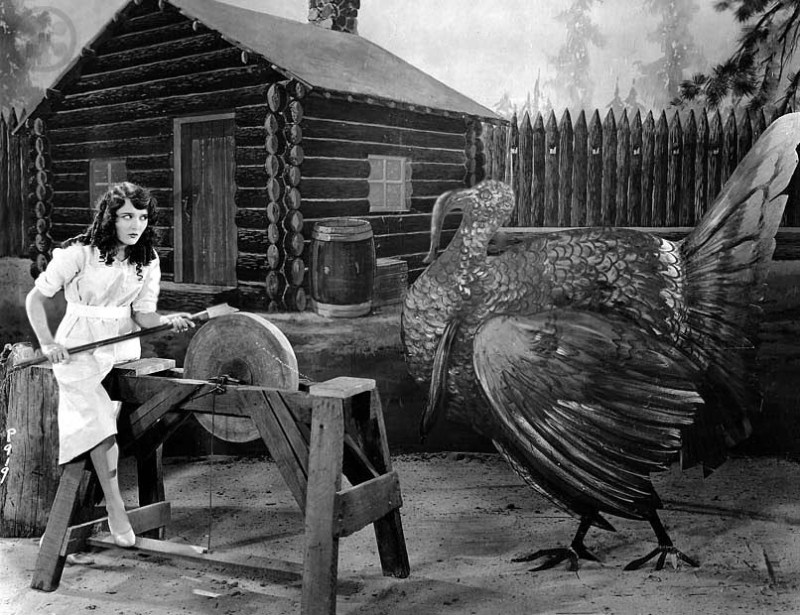 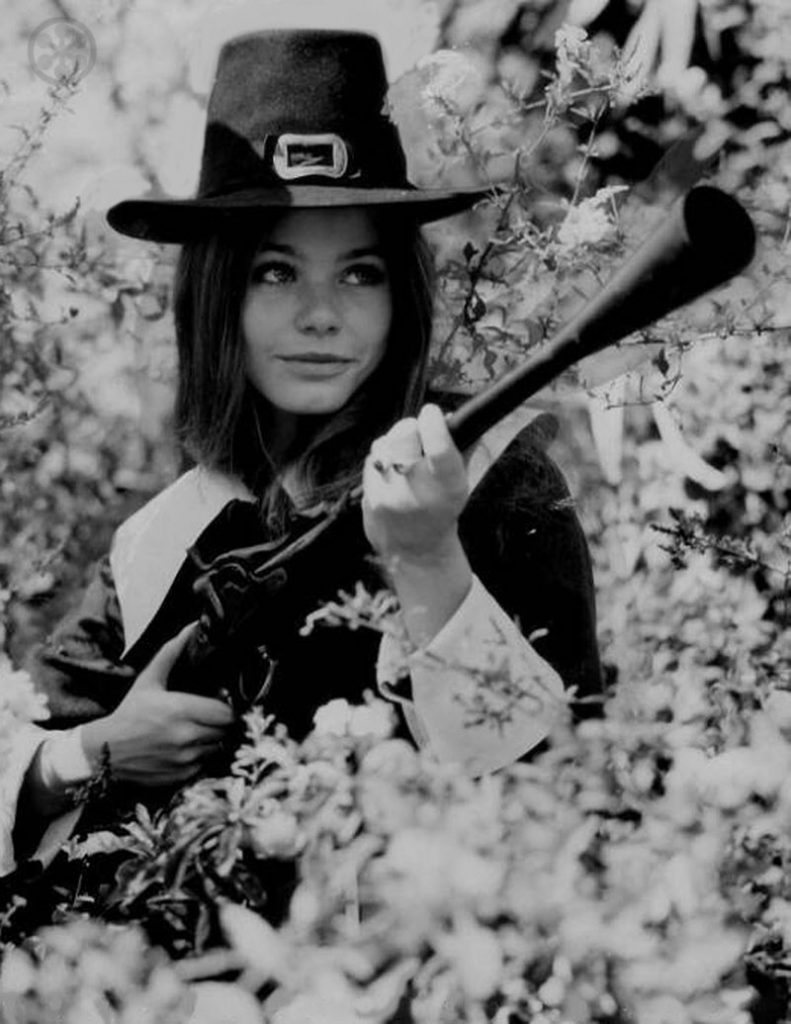 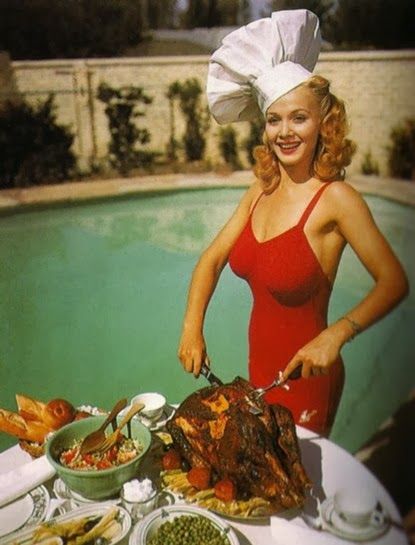 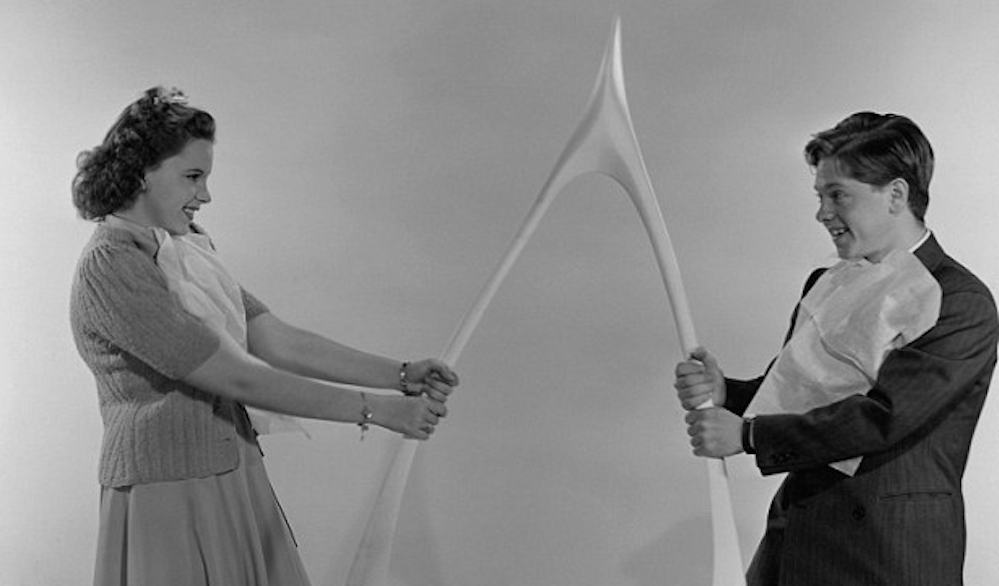 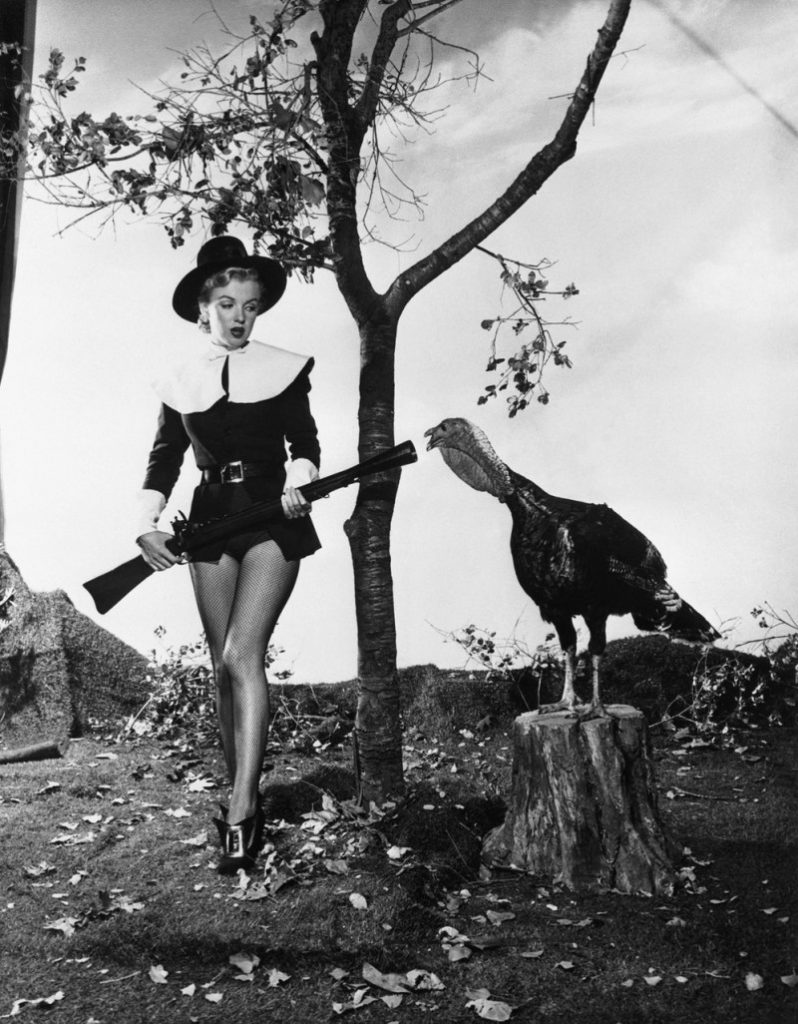 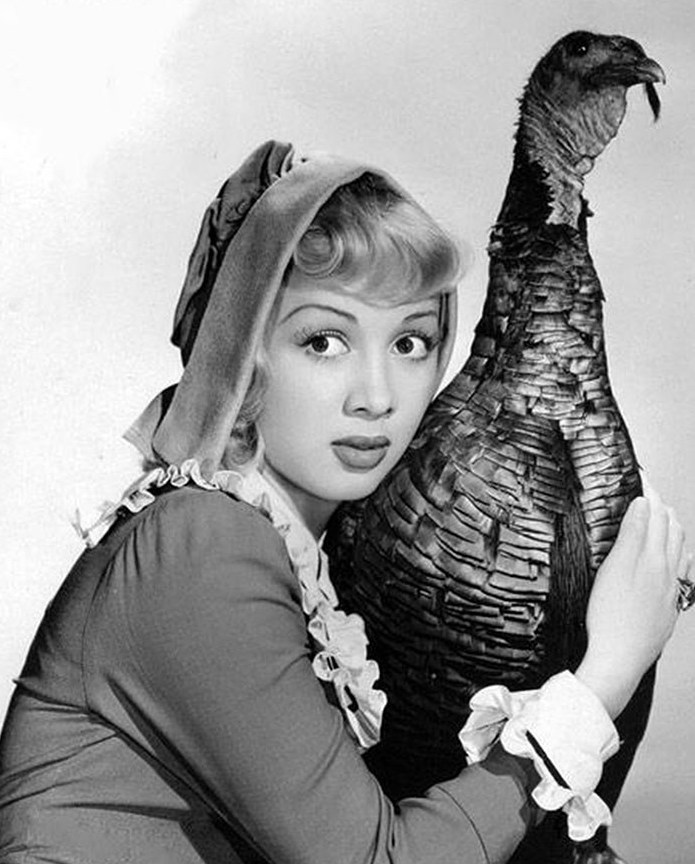 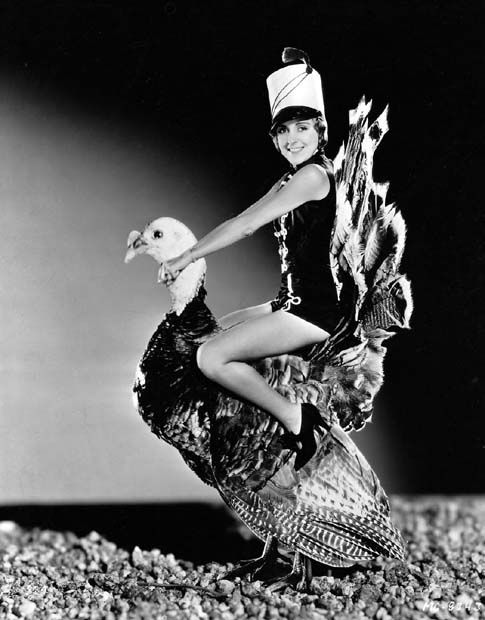 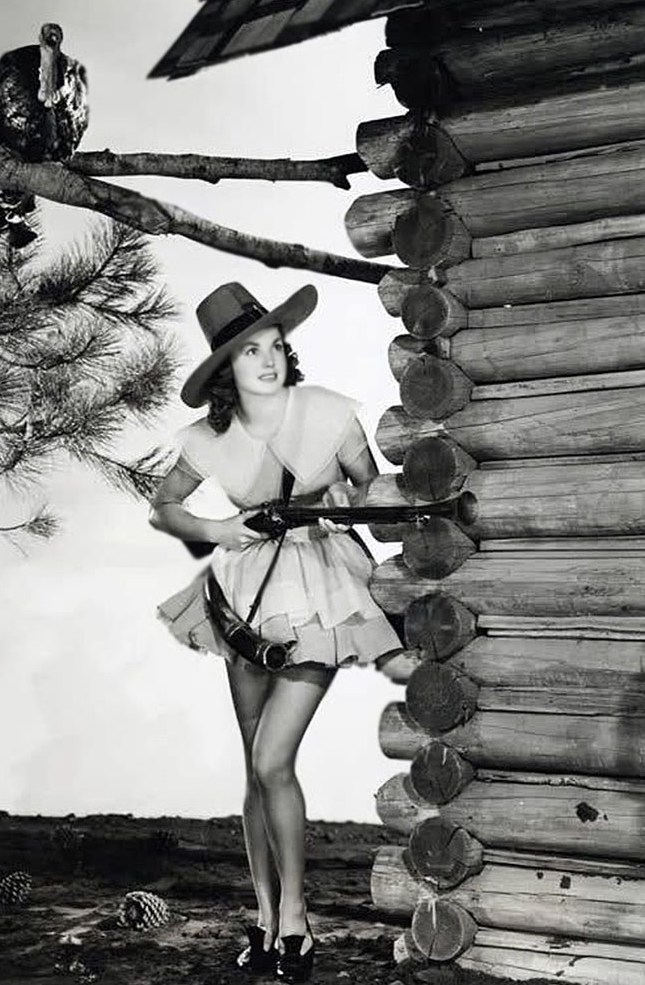 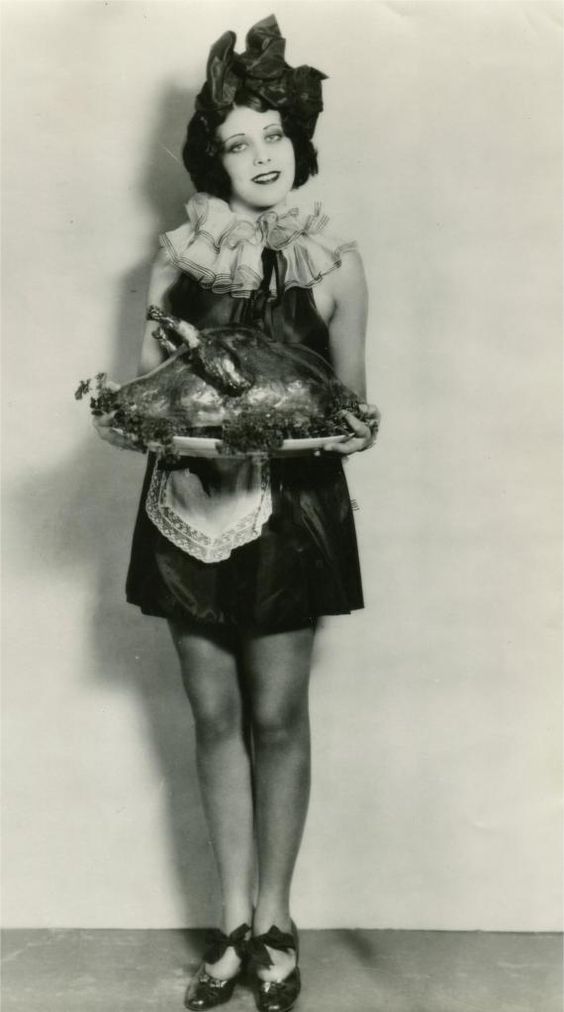 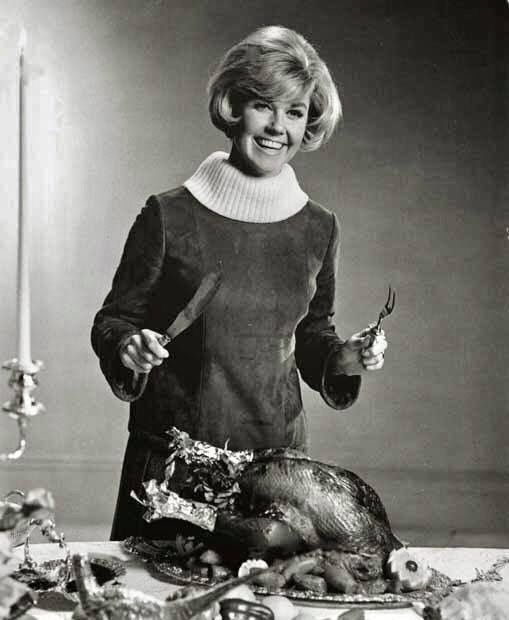 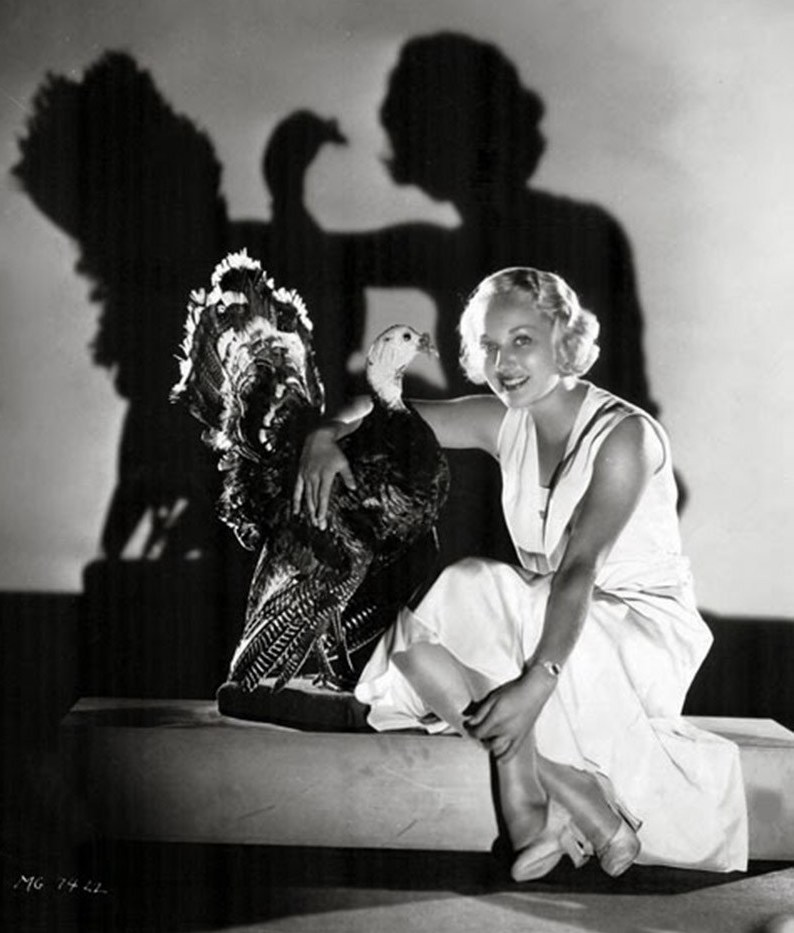 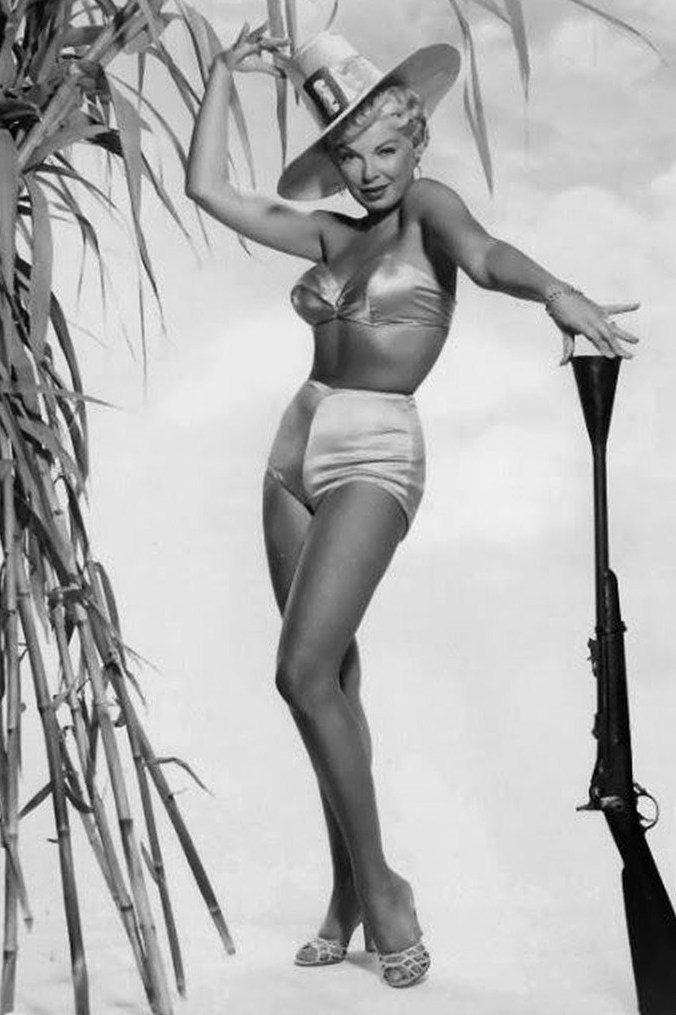 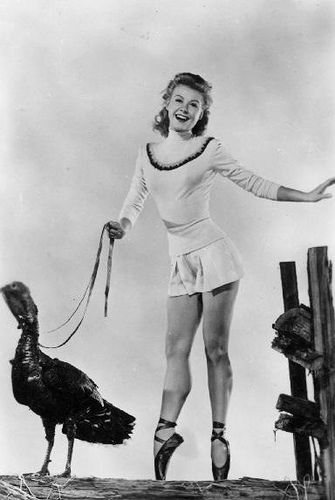 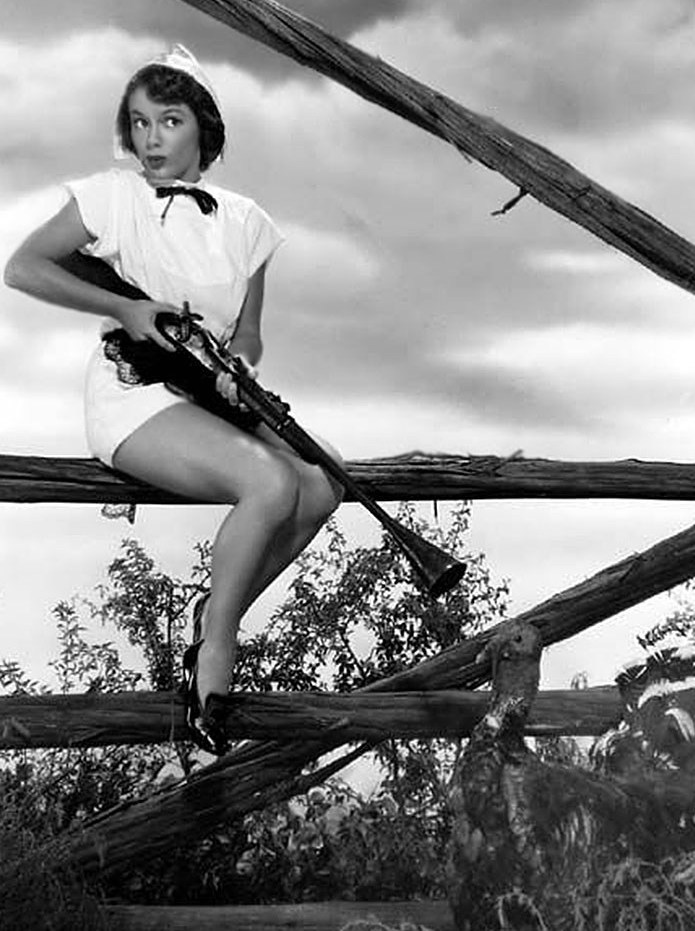 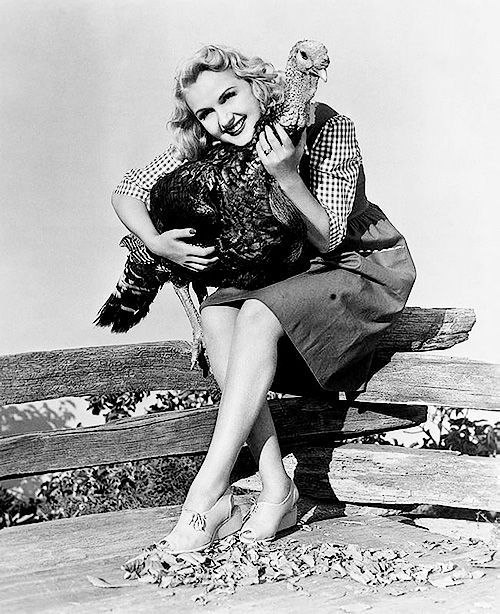 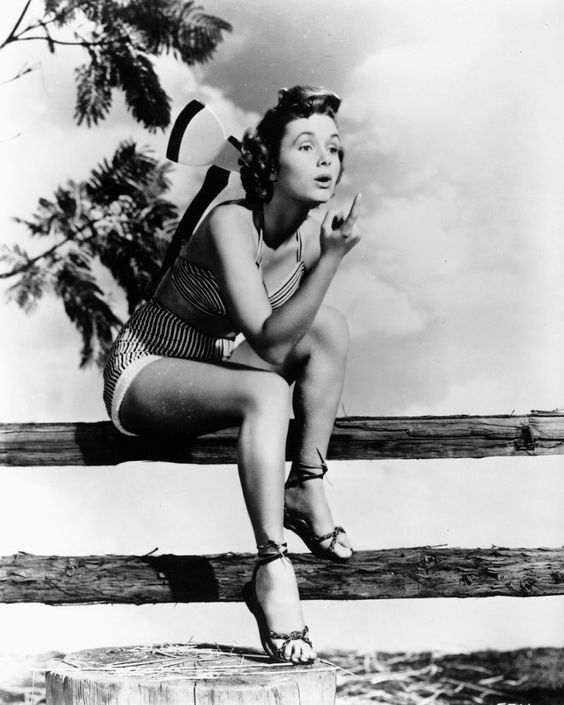 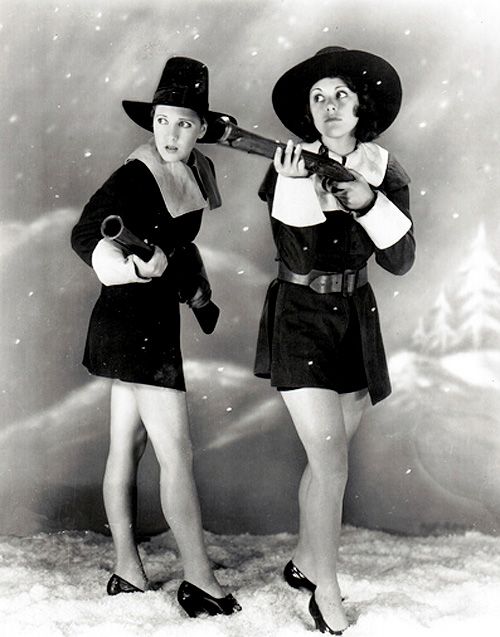 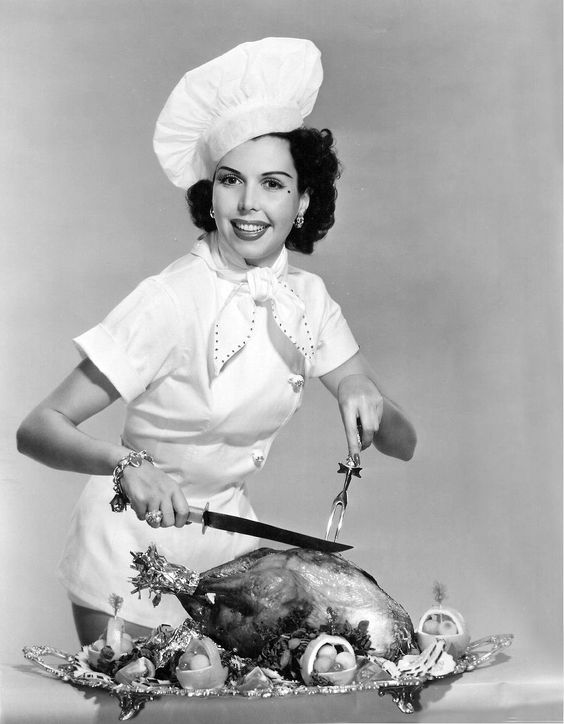 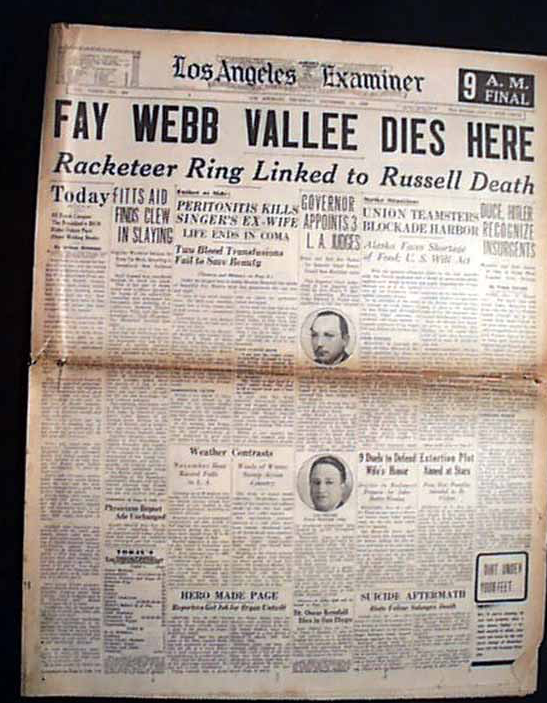 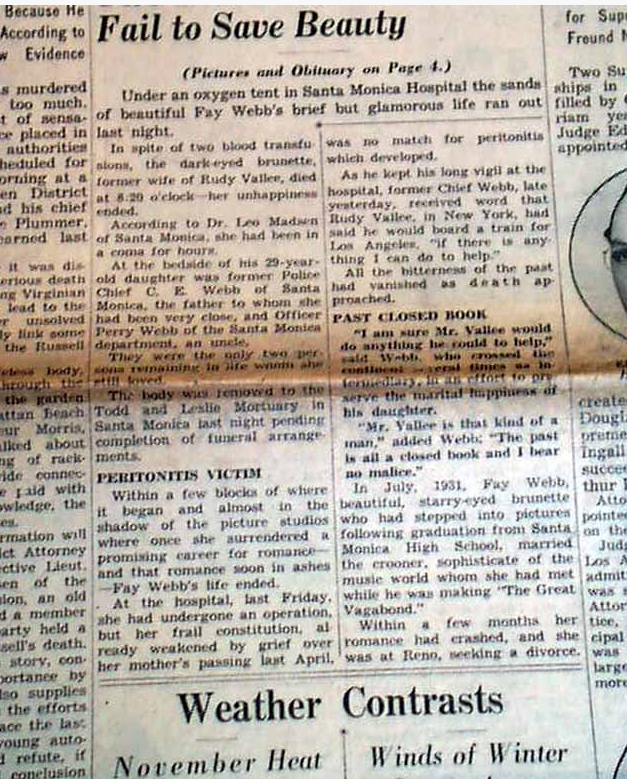 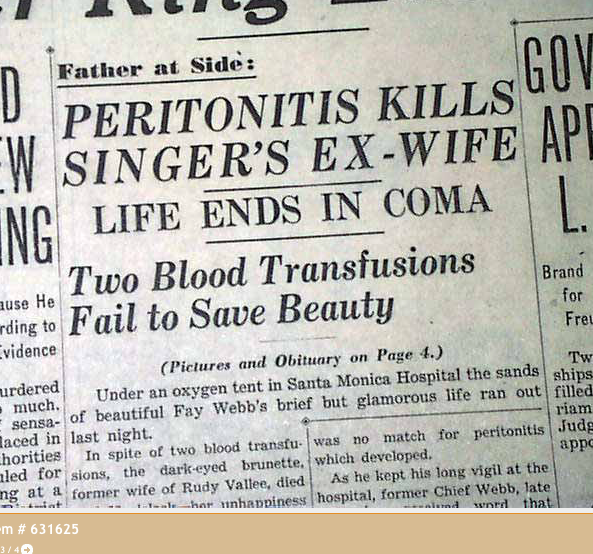 Leave a Reply to Jill